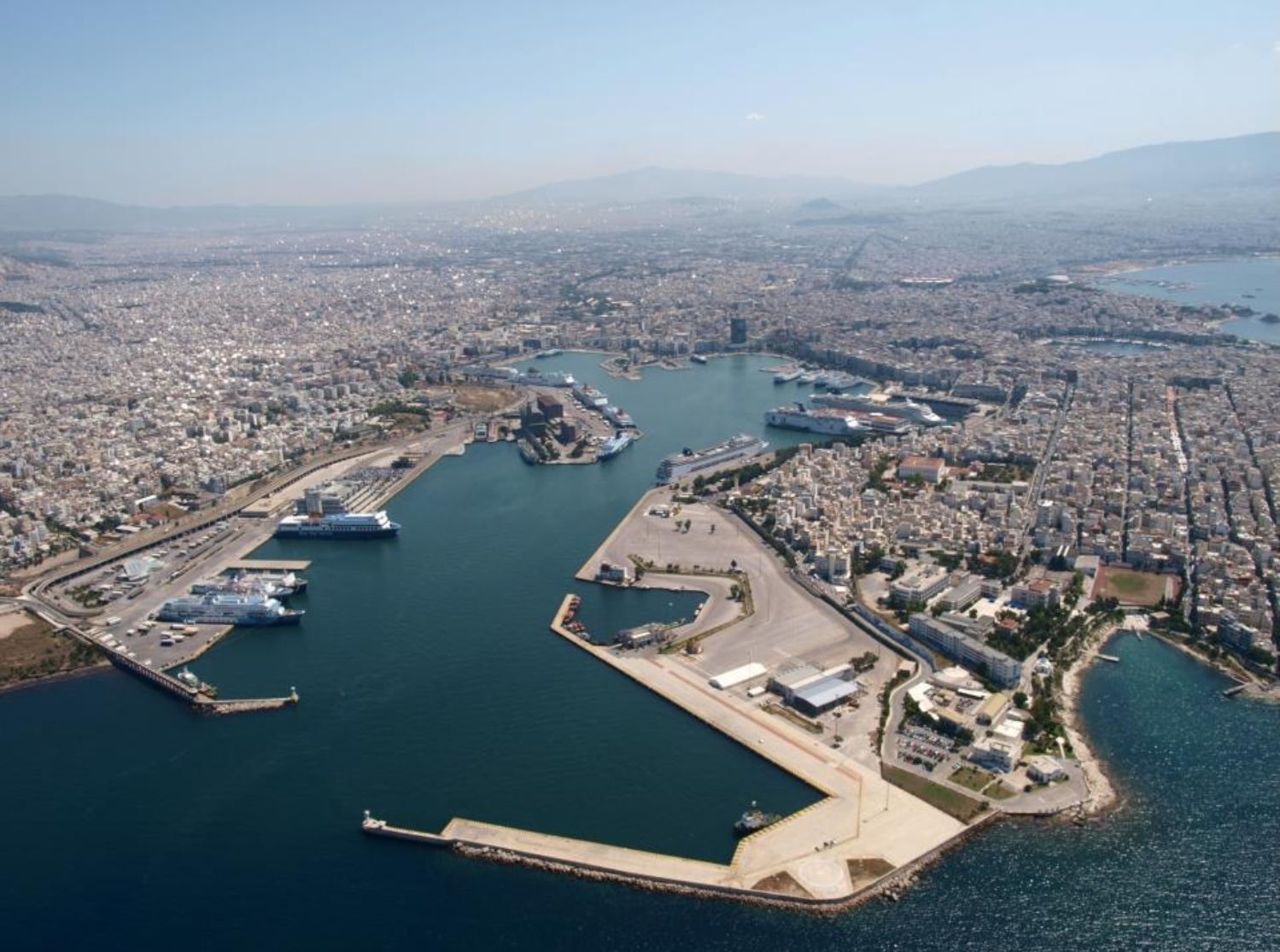 The loan, which is the largest ever for port investment in Greece by Europe’s long-term lending institution, will support the implementation of part of investments at Piraeus Port in a total investment plan of more than 600 million euros.

The first 100 million euros tranche of the EIB loan was signed today and the remainder agreed as project construction progresses.

“Greece welcomes the European Investment Bank’s support for transformation at the Port of Piraeus. The EIB has been supporting strategic infrastructure across Greece for more than 50 years and has unique technical and financial expertise financing leading ports across Europe and worldwide,” said Greek PM Kyriakos Mitsotakis.

New investment at the Port of Piraeus includes development of a new port logistics centre, construction of a new cruise passenger handling facility, expansion of car shipping facilities, an improved ship repair area and the upgrade of the container terminal.

The long-term EIB loan will complement other investments in the port currently under consideration by the European Commission and the Greek government plus Technical Assistance work undertaken by JASPERS. 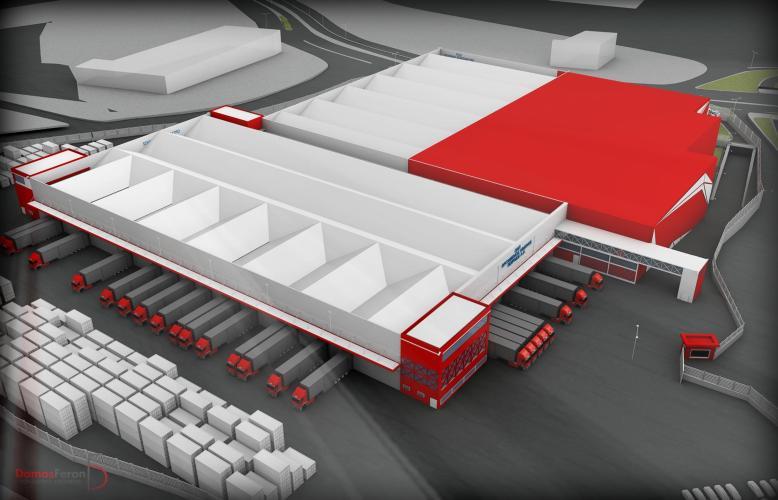 As underlined by EIB VP Andrew McDowell, redevelopment of the Piraeus Port will strengthen connections between Greece and the rest of the world and ensure that Greece benefits from a world-class maritime logistics hub.

“EIB support reflects the economic benefits to be unlocked in the coming years and the importance of ensuring competitive transport links for Greece and South Eastern Europe,” McDowell said. 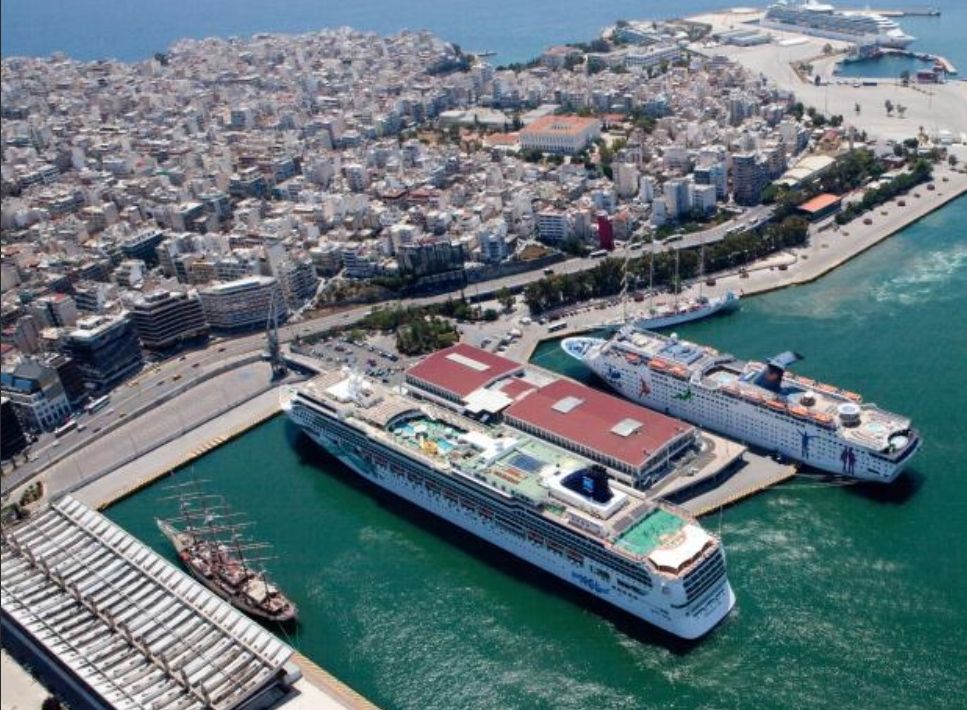 Improvements to the Piraeus Port are expected to support economic growth and job creation across the country, reduce transport costs and enable increased cruise tourism and shipping.

The Piraeus Port is the busiest in the Mediterranean and the world’s 32nd largest port in terms of container cargo traffic.