Global Spotlight on Greece as ‘Athens Marathon. The Authentic 2019’ Breaks All Records 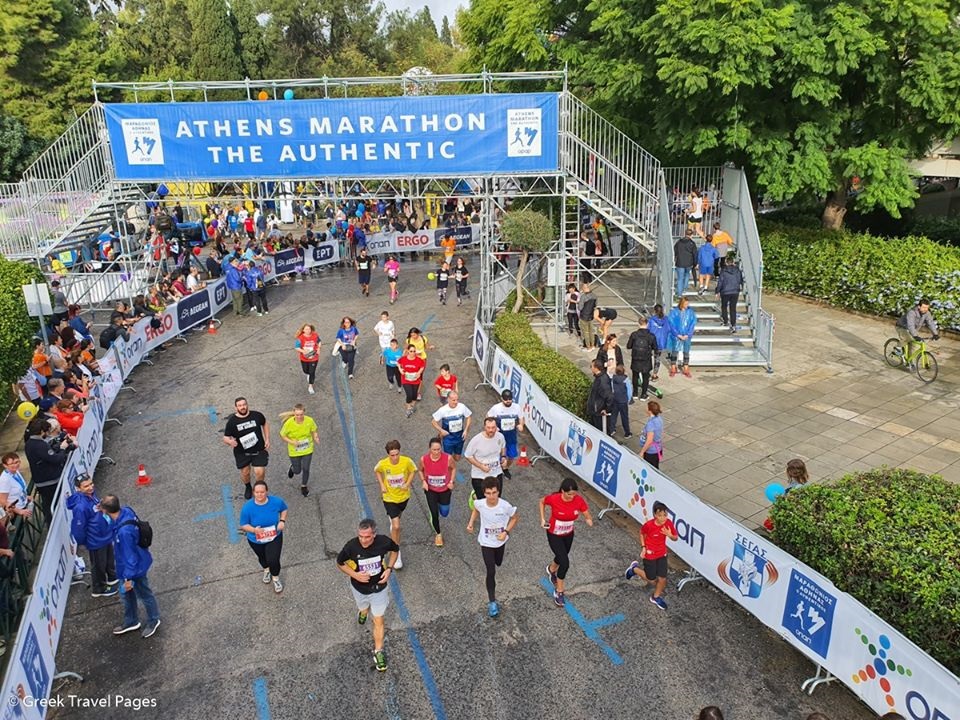 Despite the rainy forecast, over 60,000 runners from 120 countries showed up in Athens, on Sunday, to participate in the 37th “Athens Marathon. The Authentic”. 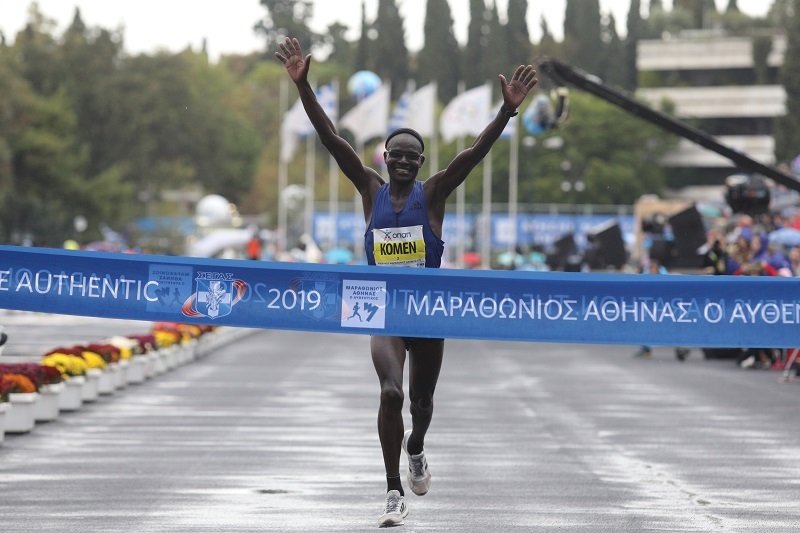 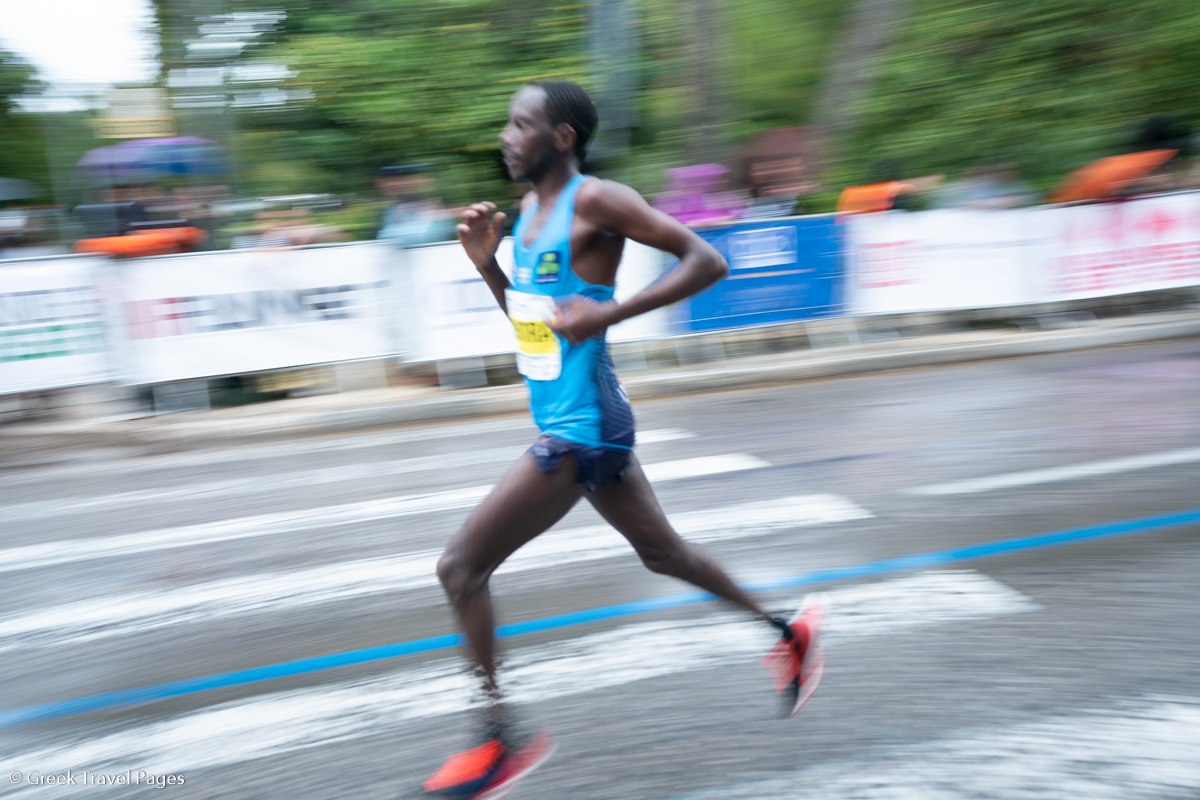 Gkelaouzos is the second Greek in the history of the sport to cross the finish line in the top three. 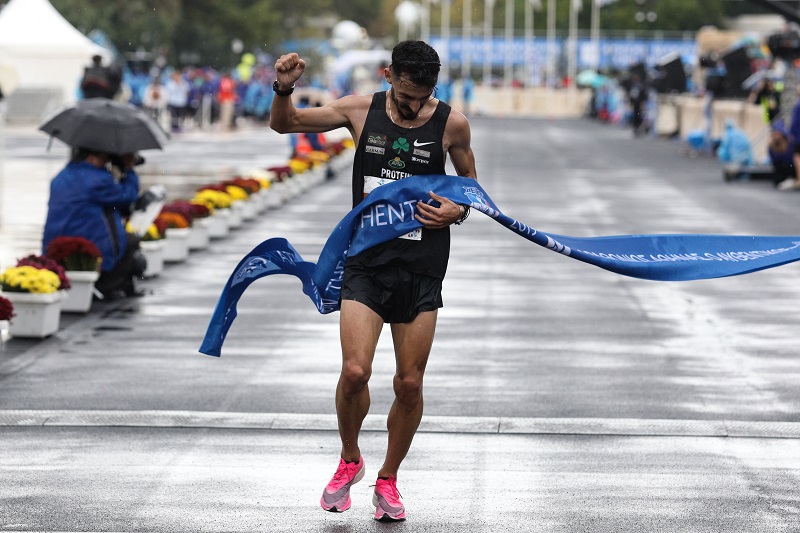 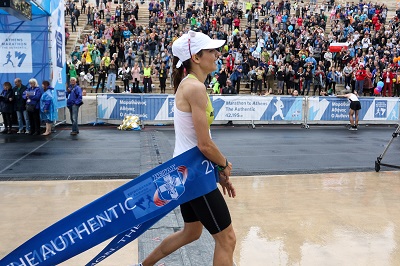 This year, a record 20,041 runners tried their luck in the 42,195-meter Marathon race, which kicked off from the historic coastal town of Marathon early on Sunday morning.

In the meantime, thousands of amateur runners and children participated in the 5K and 10K road races on Saturday, the evening marathon race, the kiddies run and the Special Olympics race.

This year’s Athens Marathon was organized by the Hellenic Athletics Federation (SEGAS), the Attica Region, the municipalities of Athens and Marathon, and the Hellenic Olympic Committee in tribute to Greek track and field champion and peace activist Grigoris Lambrakis. 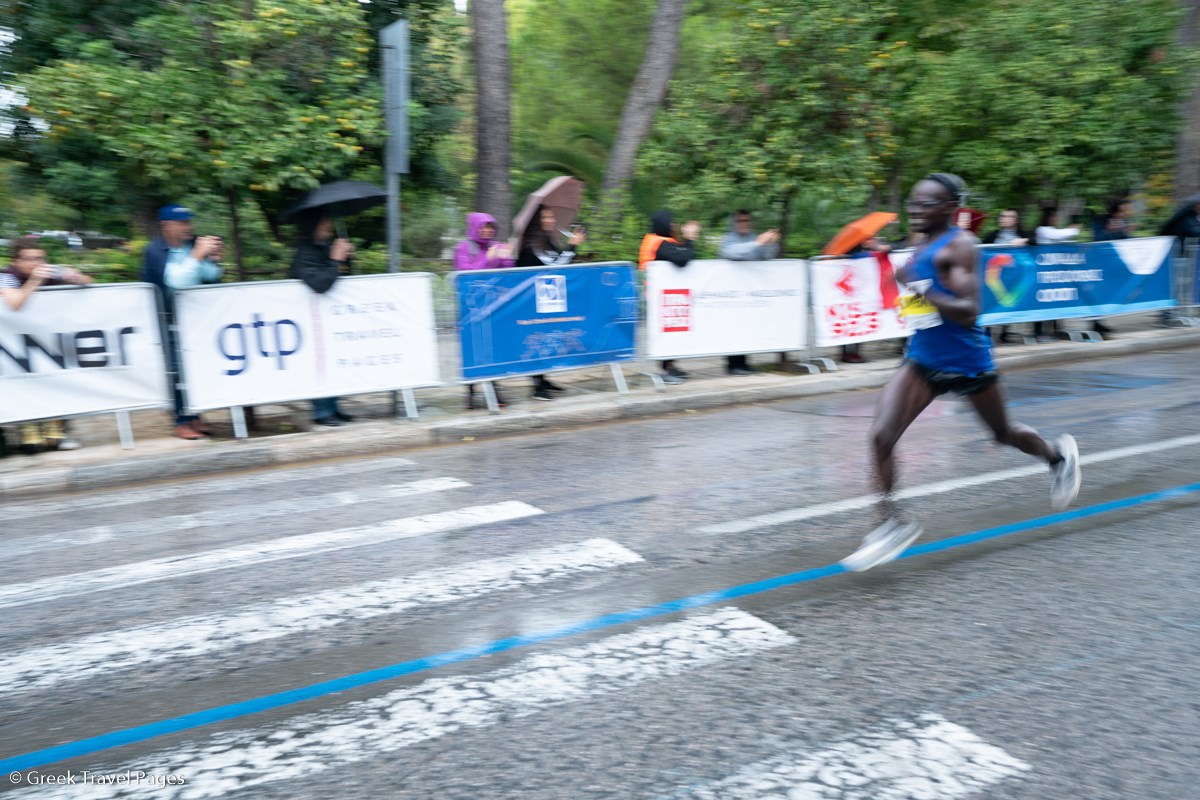 Considered one of the most important races in the world of sports, the Athens Marathon is based on the route run in 490 BC by Athenian messenger Pheidippides, who legend has it died of exhaustion after announcing to the Athenians that the Greeks had won the Persians in the Battle of Marathon. The first Marathon race was organized during the 1896 Olympics. 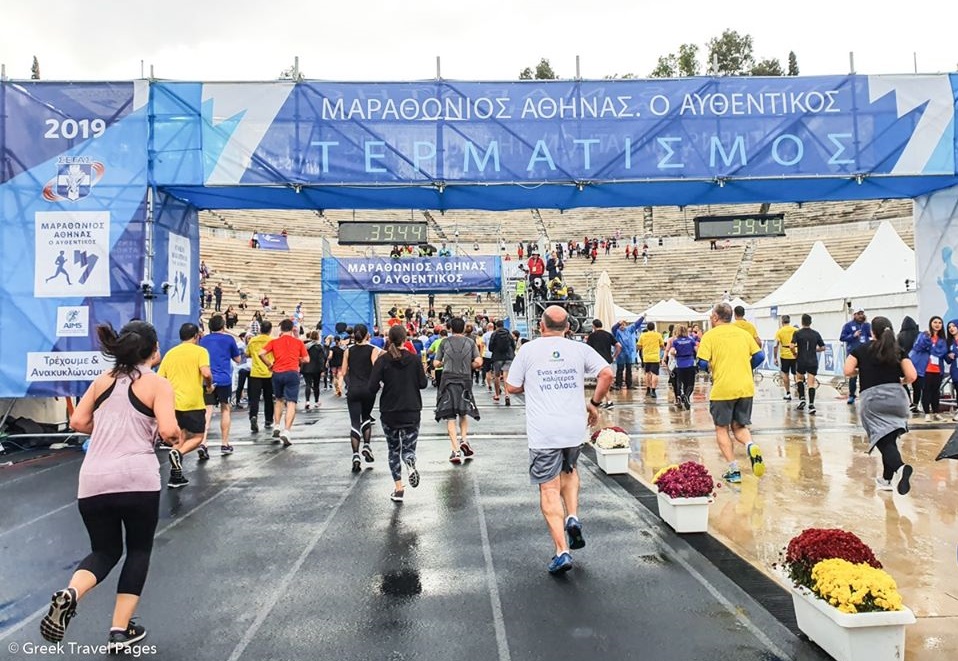 Greek authorities have in the past few years focused their efforts on promoting the major international sporting event with the support of the hospitality industry aiming to establish Greece and Attica as a leading sports tourism destination.

Besides being a communication sponsor of the 37th Athens Marathon – Τhe Authentic, Greek Travel Pages (GTP) also participated in the event with its own team of runners. 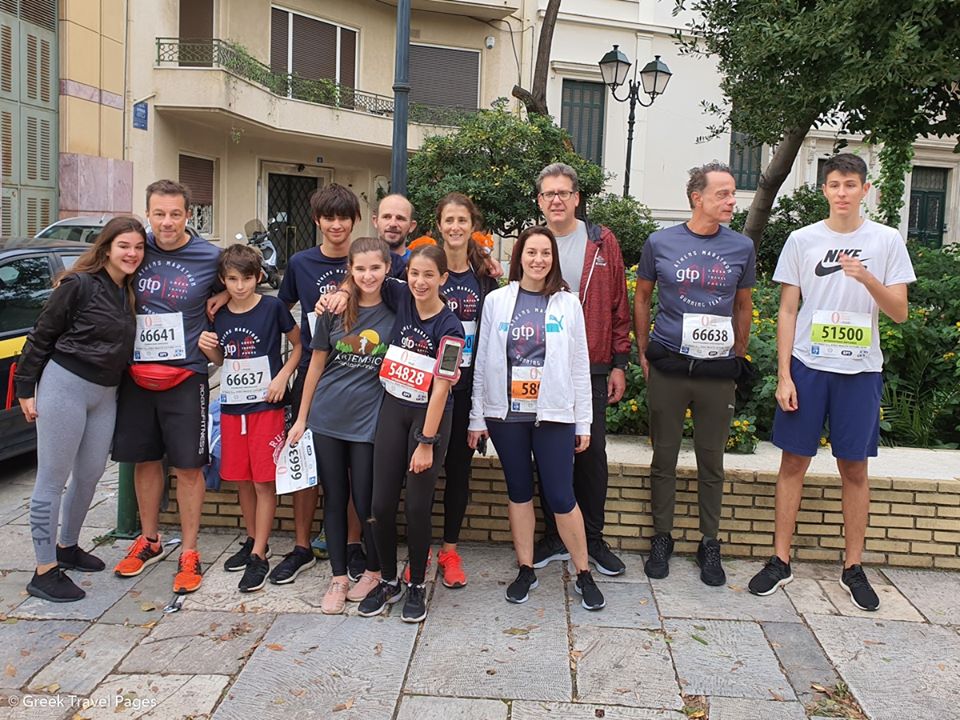 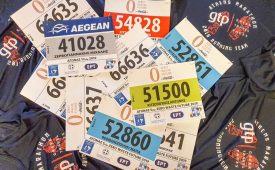 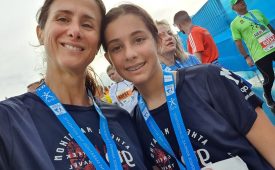 More Moments from the 37th “Athens Marathon. The Authentic” can be found in the following link: