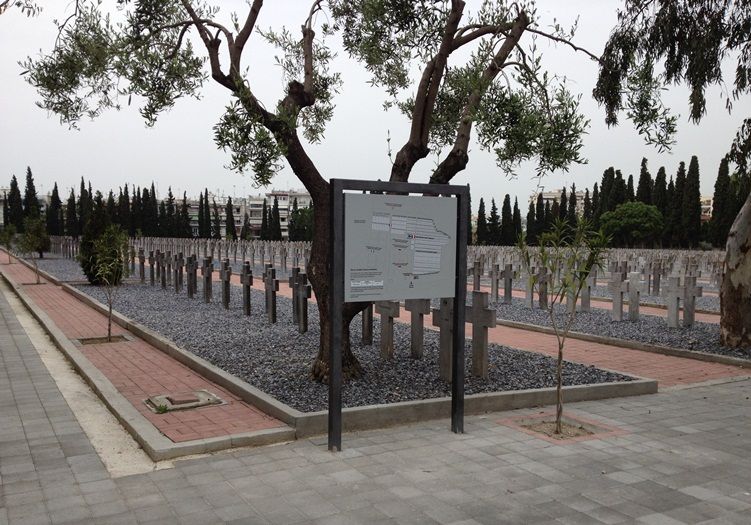 The Zeitenlik Allied Military Cemetery in Thessaloniki could be a momument to attract visitors interested in Dark Tourism. Photo source: gr.ambafrance.org

Central Macedonia and Thessaloniki tourism stakeholders explored ways to tap into “dark tourism” by opening up sites that have in the past been marked by death and tragedy.

Also known as black tourism or grief tourism, the evolving form creates travel products out of sites historically associated with death and tragedy.

Thessaloniki Mayor Konstantinos Zervas said that the northern port city has throughout history been a location of agony and due to this can become an international symbol. 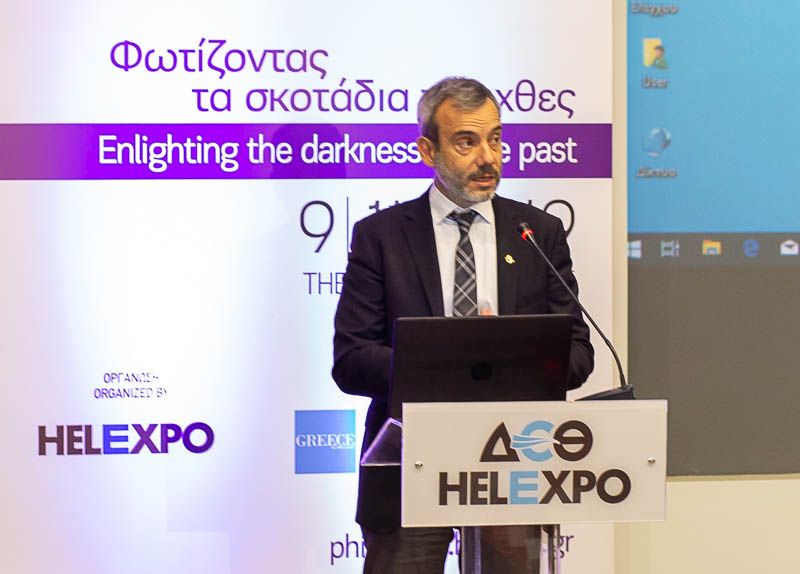 The idea behind dark tourism, Zervas said, is to offer “a deeper knowledge of the human geography of a location, with the errors, failures, and even atrocities committed, while at the same time revealing all the negative factors that marked the lives of the city’s inhabitants so that these are never again repeated”.

It should be noted that the Central Macedonia region has been at the center of major historic events that marked the life of its residents and impacted local culture, including the Balkan Wars, the Macedonian Front in World War I and II, the trials of Thessaloniki’s Jewish community, the settlement of refugees, the city’s great fire, the civil war, the Polk Affair, and much more that can be transformed into “dark tourism experiences”. 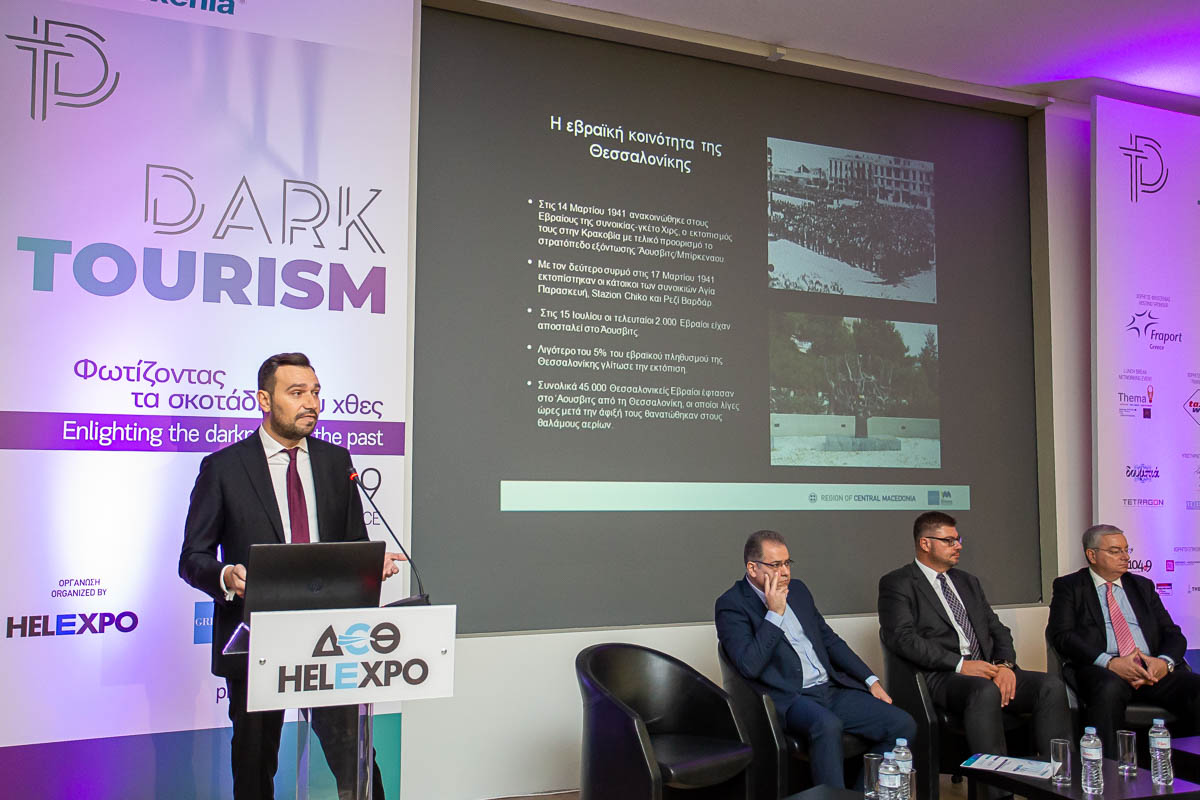 Alexandros Thanos, Head of Tourism Sector for the Region of Central Macedonia.

The parallel Philoxenia and Hotelia events brought together some 542 exhibitors from 21 countries and welcomed 142 hosted buyers.