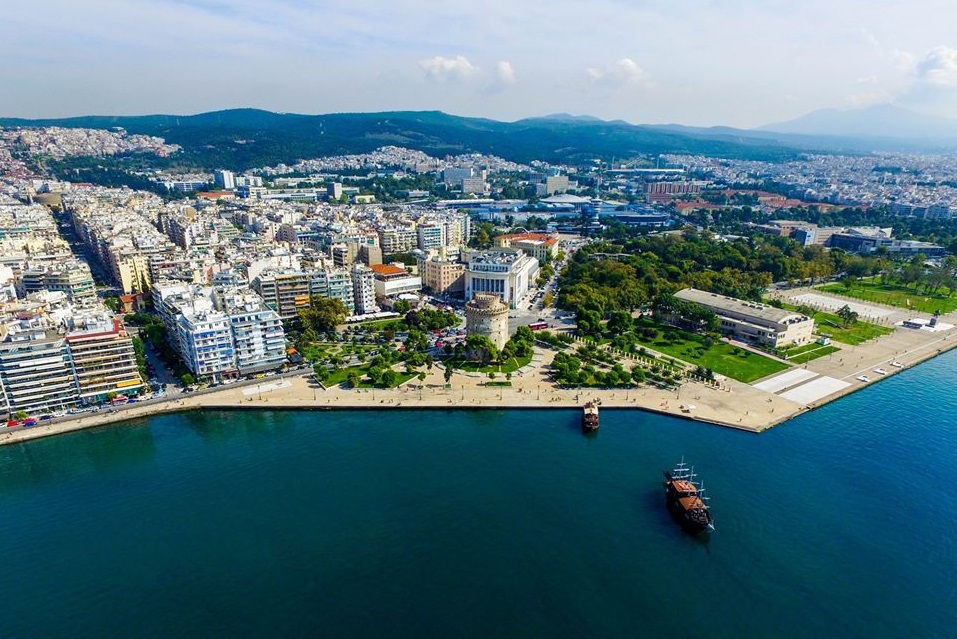 A previously announced film studio that will operate in Thessaloniki will be ready to welcome Hollywood productions next year, said Central Macedonia Governor Apostolos Tzitzikostas this week, adding that construction work would begin immediately.

“Hollywood is finally coming to Thessaloniki for good… In a few months, construction on eight Hollywood-style film sets will begin and completed in 2020, when two films and a television series will be shot,” Tzitzikostas said.

“This means that Thessaloniki and Central Macedonia will now be included on the world map of movie productions.” 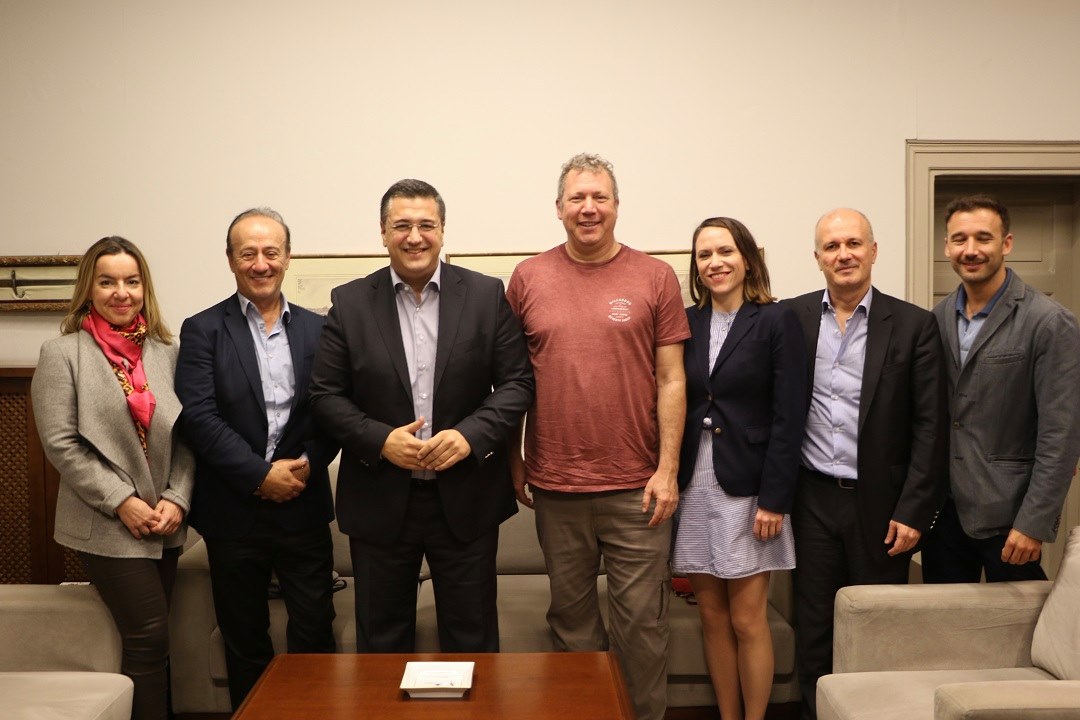 The studios of Nu Boyana Hellenic, a subsidiary of Sofia-based Nu Buyana, will be built in the Thermi area, on a privately owned site near the Thessaloniki’s Macedonia Airport, Tzitzikostas said of the 20-million-euro investment.

In the last few years, the Greek government has stepped up its drive to attract film productions, announcing earlier this year the creation of 15 film offices in 13 regions and in the municipalities of Athens and Thessaloniki by the end of 2020 funded with 5 million euros by EKOME.