Greece still has a long way to go toward facilitating entrepreneurship, ranking 79th among 190 countries in the World Bank’s 2020 global Doing Business chart, according to the Hellenic Federation of Enterprises (SEV).

The country dropped from the 72nd spot last year (and 19 spots since 2015), showing improvement in only three business regulatory areas out of 10 indicators examined by World Bank. 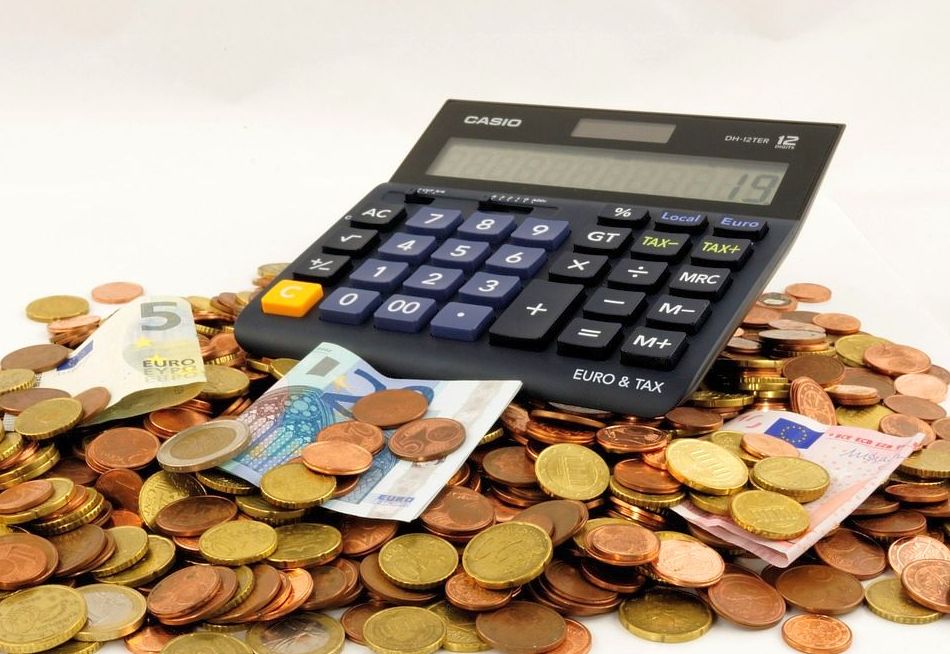 According to the Hellenic Federation of Enterprises (SEV), which assessed the data, “the ease of doing business in Greece is improving but at a very slow pace and with inadequate steps, resulting in our country lagging behind in shaping a competitive environment compared to other countries, which are improving their indicators more rapidly”. 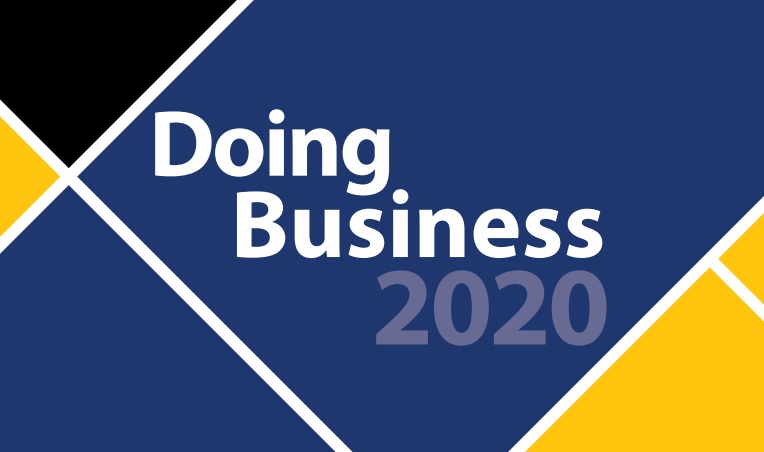 SEV analysts note that Greece can move up to 51st spot if it manages to align a number of its lagging parameters with the OECD average.

Economies with the most notable improvement according to the Doing Business 2020 report were Saudi Arabia, Jordan, Togo, Bahrain, Tajikistan, Pakistan, Kuwait, China, India and Nigeria, implementing one-fifth of all the reforms recorded worldwide.