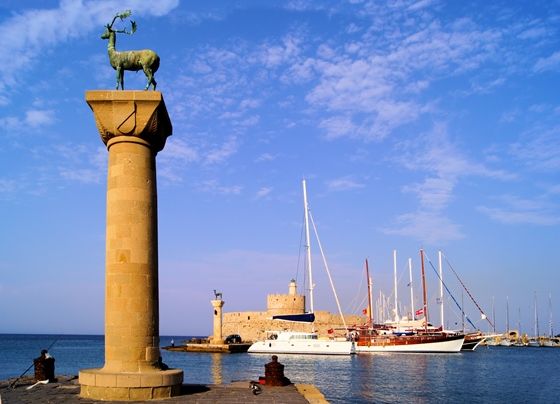 The Greek Tourism Ministry is planning to open a school for tourist guides on the Dodecanese island of Rhodes, Greek Deputy Tourism Minister Manos Konsolas announced on Friday.

“The strength of Greek tourism is due to people such as tourist guides, who are highly professional ambassadors of our culture, the channel through which the history and the special features of our country are passed on to visitors,” Konsolas said while speaking at the conference of the Panhellenic Tourist Guide Federation (POXEN) that took place on Rhodes.

The announcement comes after the deputy minister had also announced the opening of the Tourist Guide School of Corfu.

Moreover, in October the Tourism Ministry reopened the Tourist Guide School of Thessaloniki.

The school for tourist guides in Athens opened in 2017. 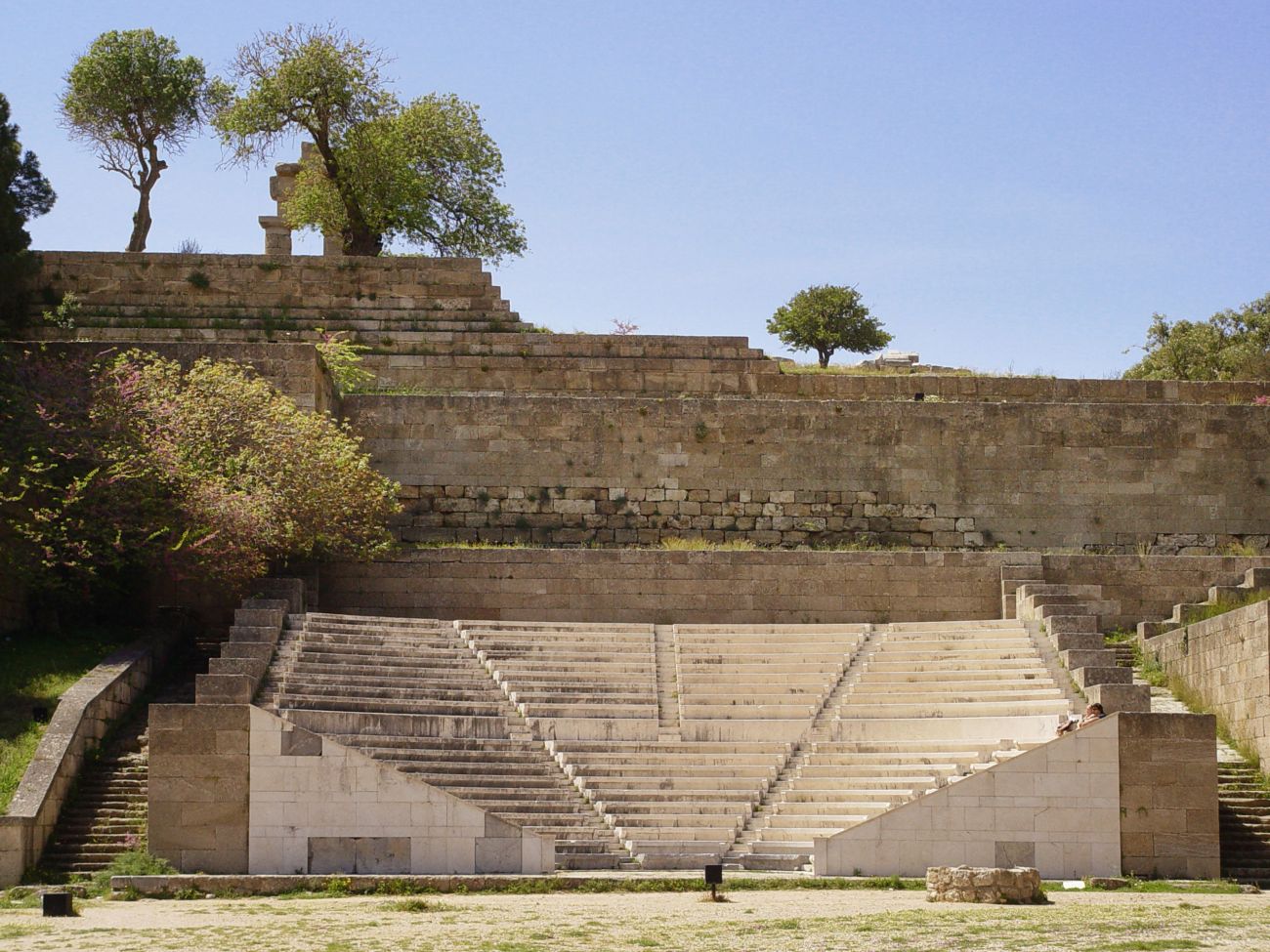 “For us, upgrading the education of tourist guides is a key issue,” Konsolas said during his speech.

The deputy tourism minister also made a special reference to illegal guided tours by individual lacking adequate education and training. He said that the ministry intended to step up checks at sites, as such practices have a negative impact on Greek tourism.

As announced in September by Konsolas, one more tourist guide school will open on Crete.