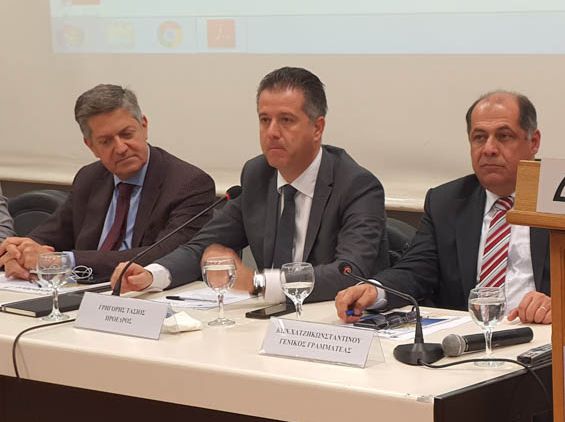 The president of the Hellenic Hoteliers Federation (POX), Grigoris Tasios, on Friday raised the red flag of the three biggest challenges Greek hotels are up against right now: the impact of the collapse of Thomas Cook, the “unmanageable” migrant crisis and the lack of infrastructure that leaves Greek hotels “exposed” to climate change effects.

Speaking during the annual meeting of the presidents of Greece’s hotelier associations, held on the sidelines of the Philoxenia tourism exhibition in Thessaloniki, the federation’s president underlined that support to the Greek hotel sector should be a priority for the Greek government and the country.

“Especially at times when hotels are in a difficult position, exposed to the consequences of dependence on leading giants (Thomas Cook) and at the same time overburdened with tax obligations,” Tasios stressed 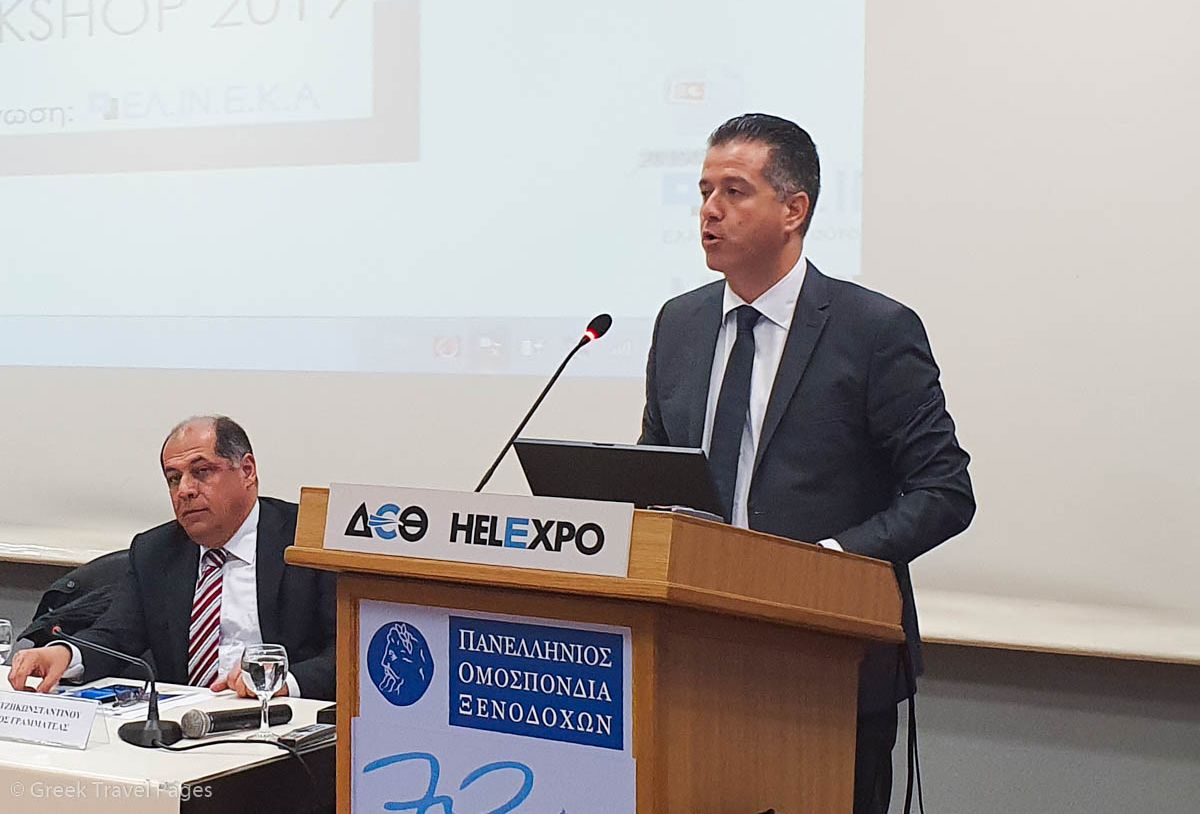 Tasios described Thomas Cook’s collapse as a “major blow” to a great number of Greek small and medium-scale hotels and called on the finance ministry to not tax hotel businesses for money they will not collect and for hotels not to pay VAT that they will not receive (due to unpaid invoices of the bankrupt UK tour operator).

“Our product may have stood up against some loss, but that does not mean that the problem has been resolved. There are many fellow hoteliers that are struggling right now in order to stay afloat,” he stressed.

Referring to Greece’s migrant crisis and the recent warning of an “unmanageable” situation by Citizen Protection Minister Michalis Chrysochoidis, Tasios expressed concern, noting that what is needed is a “well-balanced management of logic and sensitivity” but not at the expense of tourism.

“The migrant crisis, although it is not just a problem of Greece but of all of Europe, may have many consequences for Greece regarding the sense of security and the negative impact it may have on the country’s image,” he said.

Tasios also referred to “non-existent and outdated infrastructure” in Greece that seriously threatens the long-term viability of tourism destinations.

“Climate change is here and it is here to stay. An extreme weather event can cause catastrophic damage to a destination if there is no organized preparation on all levels,” he stressed.

Tasios underlined the importance of climate-resilient infrastructure and the successful management of unfortunate situations while protecting the image of the destination.

“We live in the online era, everything is transmitted in real time through smartphones, forming opinions, choices and preferences. Especially for the younger age groups of the so-called millennials,” he noted. 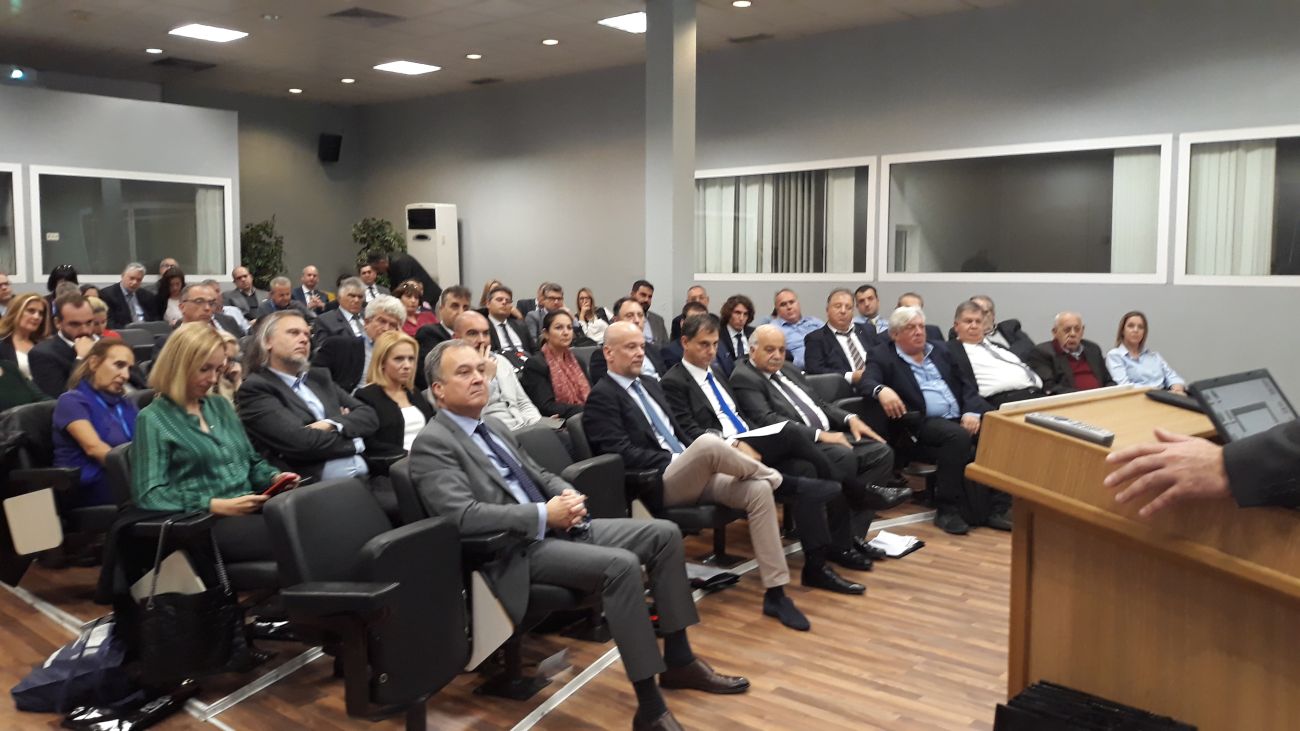 Sustainability is a Non-negotiable Priority for Greek Tourism, Says Minister