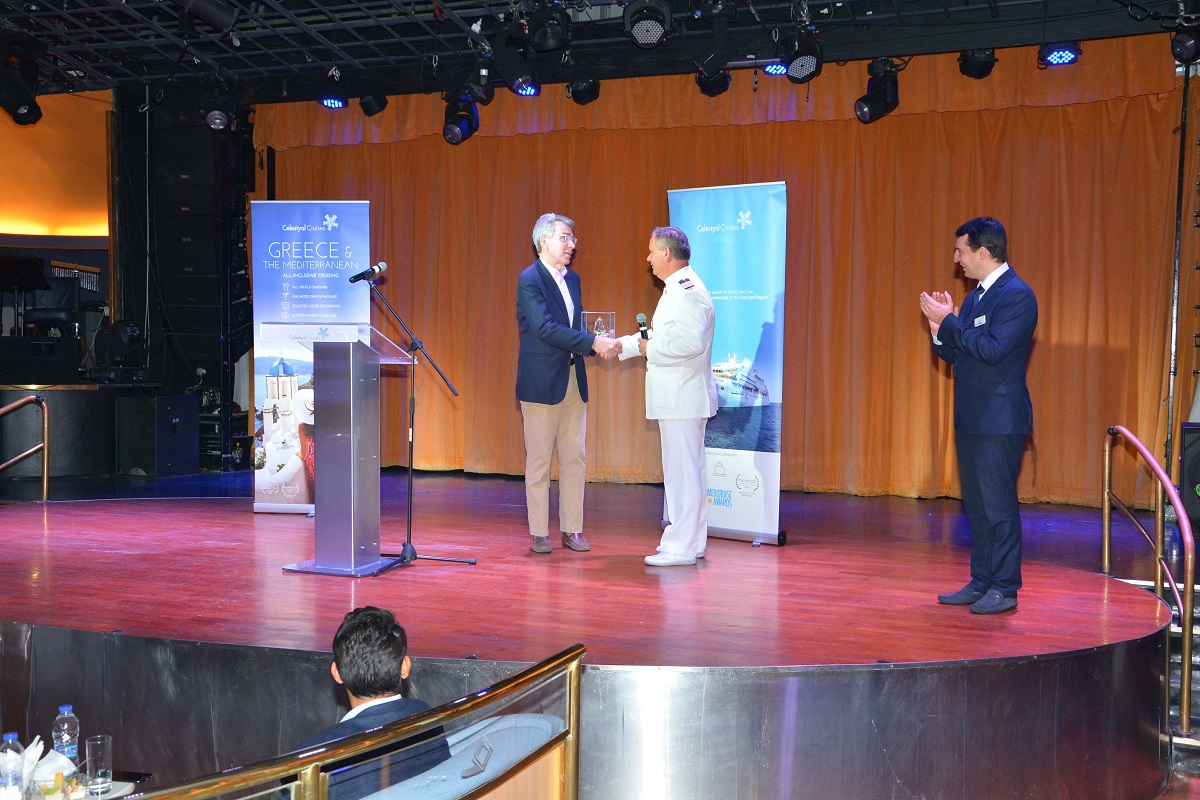 “Greece offers a beautiful natural environment and unique holiday experiences,” US Ambassador to Greece Geoffrey Pyatt said during a reception held in his honor by Celestyal Cruises.

The cruise company recently hosted the US Ambassador and 300 American guests onboard its ‘Celestyal Crystal’ .

Speaking to Celestyal’s executives and guests, Pyatt said that Greece received 1.3 million US visitors during the past year.

He also spoke of Greek hospitality and civilization and the way these are incorporated into the cruise experience offered by Celestyal Cruises at sea and on the shore.

Pyatt referred to the beauty and offerings of Greece during the low season months – including the fall – and stressed the need to extend the season for tourism all year round.

Furthermore, he spoke about the Greek diaspora and its efforts to maintain and evolve the two countries’ relations. 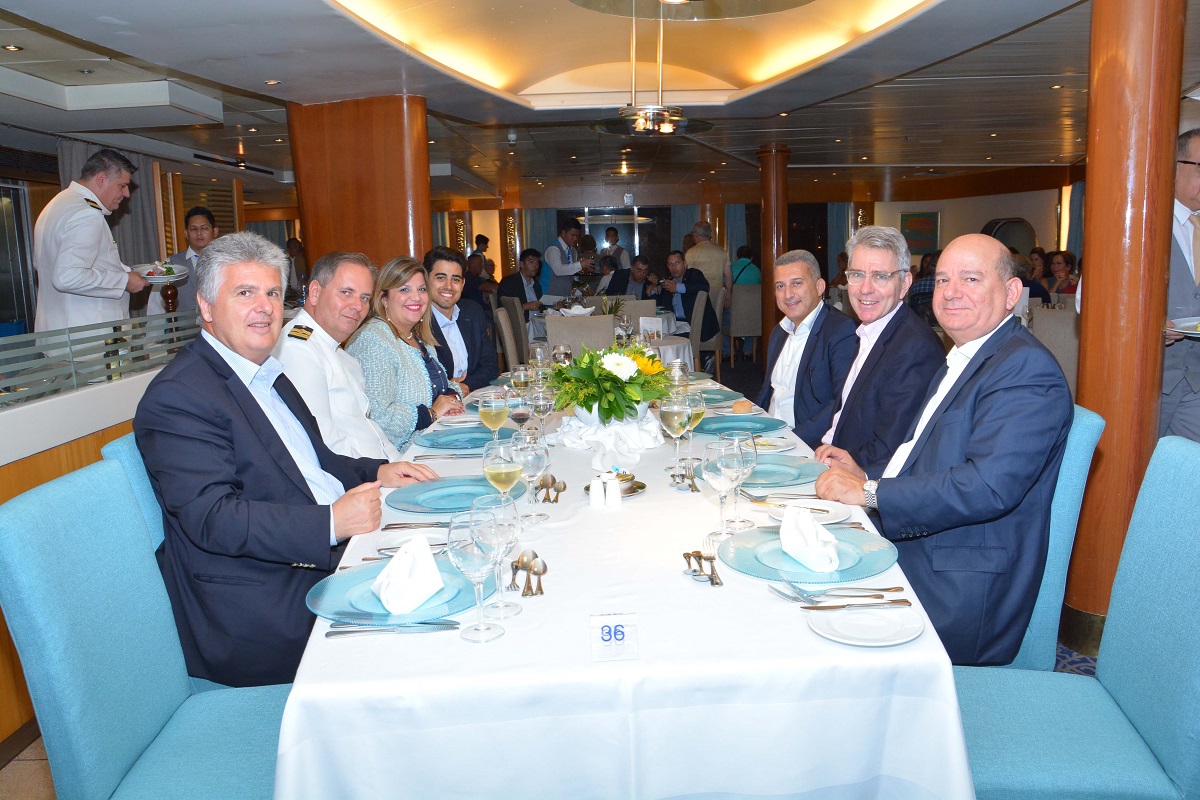 “It was a great honor for us to host the US Ambassador to Greece…who is known for his efforts to promote friendship and cooperation between the two countries,” Celestyal Cruises CEO Chris Theofilidis said.

“Celestyal Cruises’ relationship with the United States is strong and significant, since most of our visitors are Americans,” he added.

Based in Greece, Celestyal Cruises’ main ports of call are the Greek Islands and the Eastern Mediterranean. The company currently operates two mid-sized ships offering warm hospitality and personalized services.