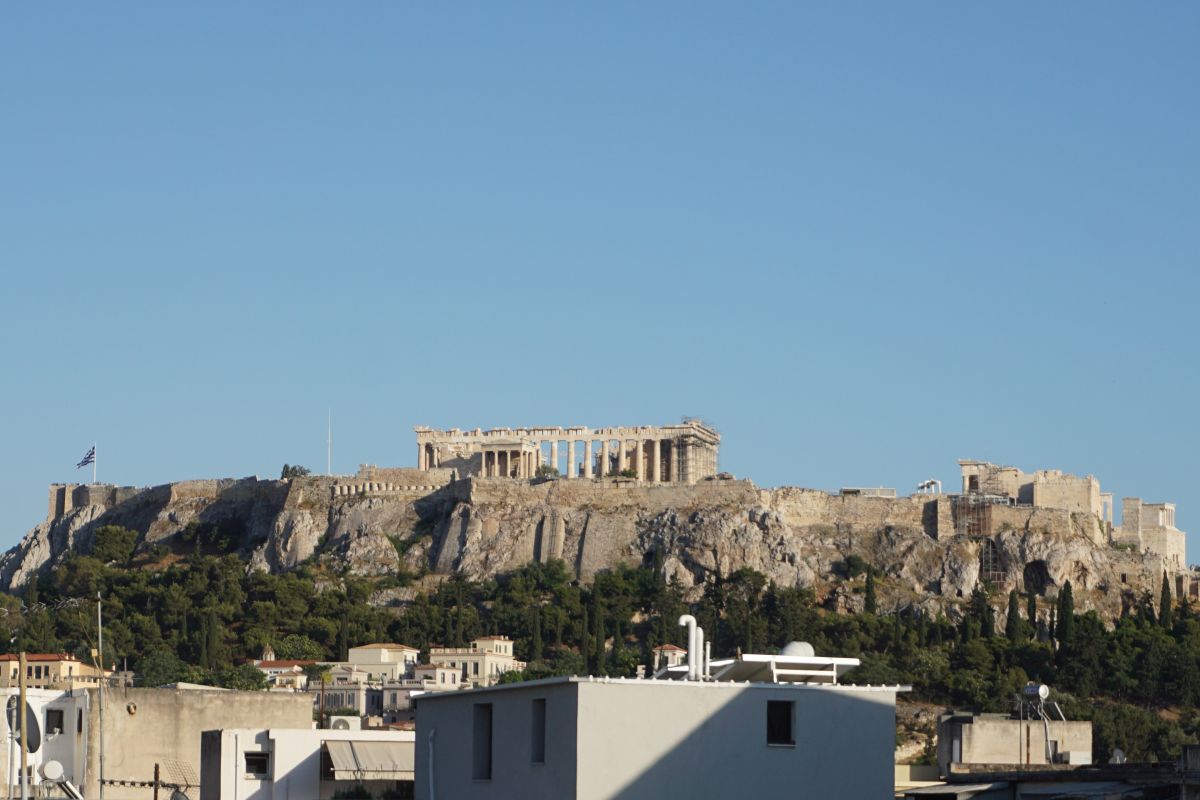 A new working group tasked with re-examining building terms and limits applicable to the Acropolis area has been set up by Deputy Spatial Planning and Urban Environment Minister Dimitris Economou.

The group, made up of officials from the environment and culture ministries and the Athens municipality have until March to revise the current urban planning framework relevant to the wider Acropolis area which includes the neighborhoods of Makyrgianni and Koukaki.

The action comes after a Council of State decision to revoke a permit allowing the erection of a nine-storey building in the Koukaki neighborhood at the foot of the Acropolis, which had then spurred the fierce reaction of locals, who claimed that the building was located within the archaeological area of the Acropolis, and that once completed would block the view to the world famous UNESCO heritage site.

It should be noted that approvals were given to the construction of a high-rise building on Misarilotou St together with a second on Falirou St in the Makrygianni district – both in the immediate surrounding area of the Acropolis and both exceeding nine storeys.

“The goal of setting up the working group is to speed up procedures for any modification to the spatial planning framework in effect for the area and to regulate the issue by the end of the current annulment decision of March 2020 without further delay,” said Economou.

The Council of State reviewed and accepted the two appeals lodged by local neighborhood associations, including the Greek Society for the Environment and Cultural Heritage (ELLET) and the Organizations and Citizens Network for the Historic Centre of Athens, annulling the permits of a current 10-storey hotel operating in the area as well as the pre-approval of a second nine-floor hotel, which has not yet been constructed.

According to the Council of State decision, the state should ensure that in areas like Makrygianni, construction should be carried out under the the lowest possible height and building ratios.