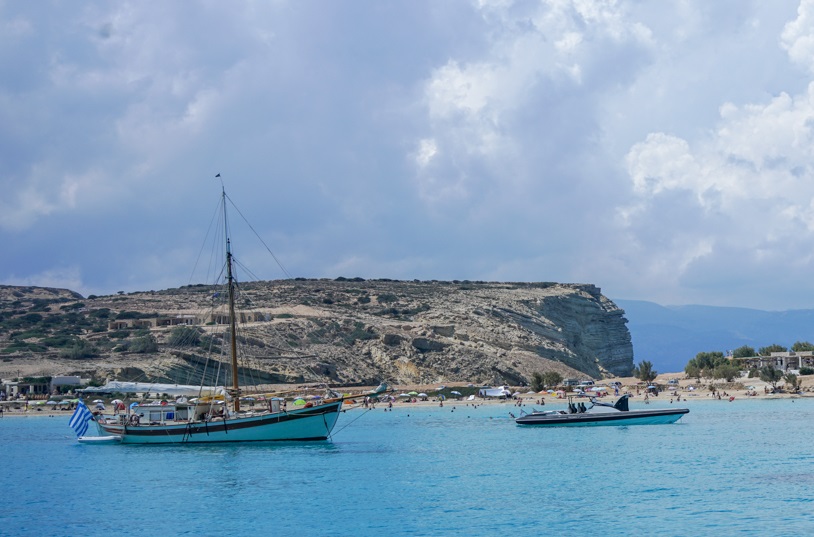 “Greece is at the top of Austrian travelers’ preferences this year,” the Greek National Tourism Organization (GNTO) said after participating in a number of roadshows held by Alltours in Austrian cities during October 25-30.

“Early bookings and its extended flight network [for summer 2020] indicate that this trend will continue into 2020,” the organization said.

According to the GNTO, Alltours has responded to the growing demand of the Austrian market for Greek tourism destinations by extending its summer program and increasing the number of airline seats and hotel options, that – until recently – were exclusively offered by Thomas Cook. 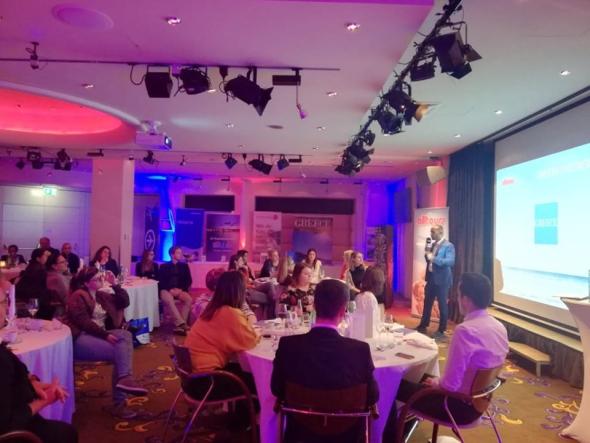 “Greece’s tourism destinations dominate Alltours’ summer program… Our country comes first in the preferences of Austrian travelers and this has once again been confirmed during our discussions with tour operators and tourism market executives in the cities of Vienna, Graz, Velden and Linz,” the GNTO said.

The organization’s office in Austria supported Alltours’ events by offering a stand and printed material on Greece.