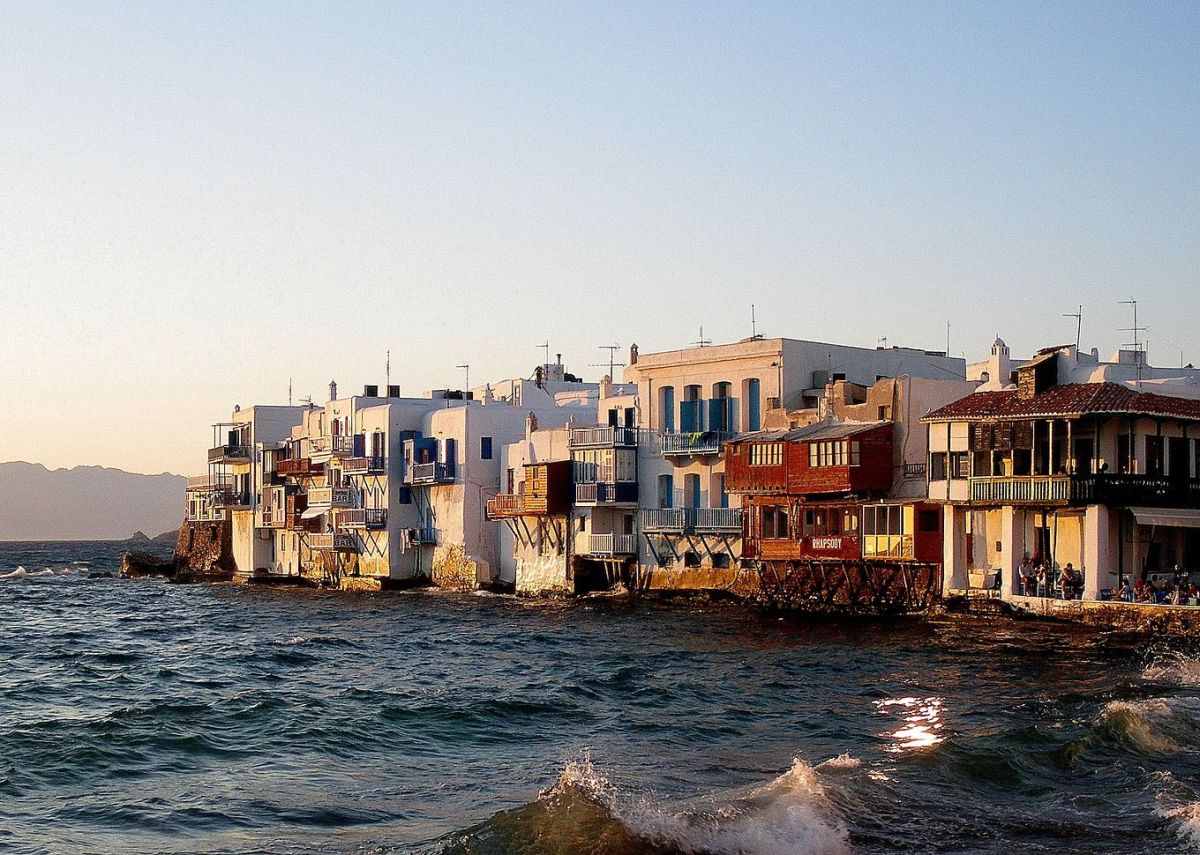 Gulf Air, the Kingdom of Bahrain’s national carrier, on Tuesday announced that it will begin a seasonal route from Bahrain to Mykonos in Greece as of July 4, 2020.

The announcement was made at the Kingdom of Bahrain’s pavilion at the World Travel Market (WTM) 2019 trade show in London where Gulf Air is participating as a co-exhibitor with Bahrain Tourism and Exhibitions Authority. 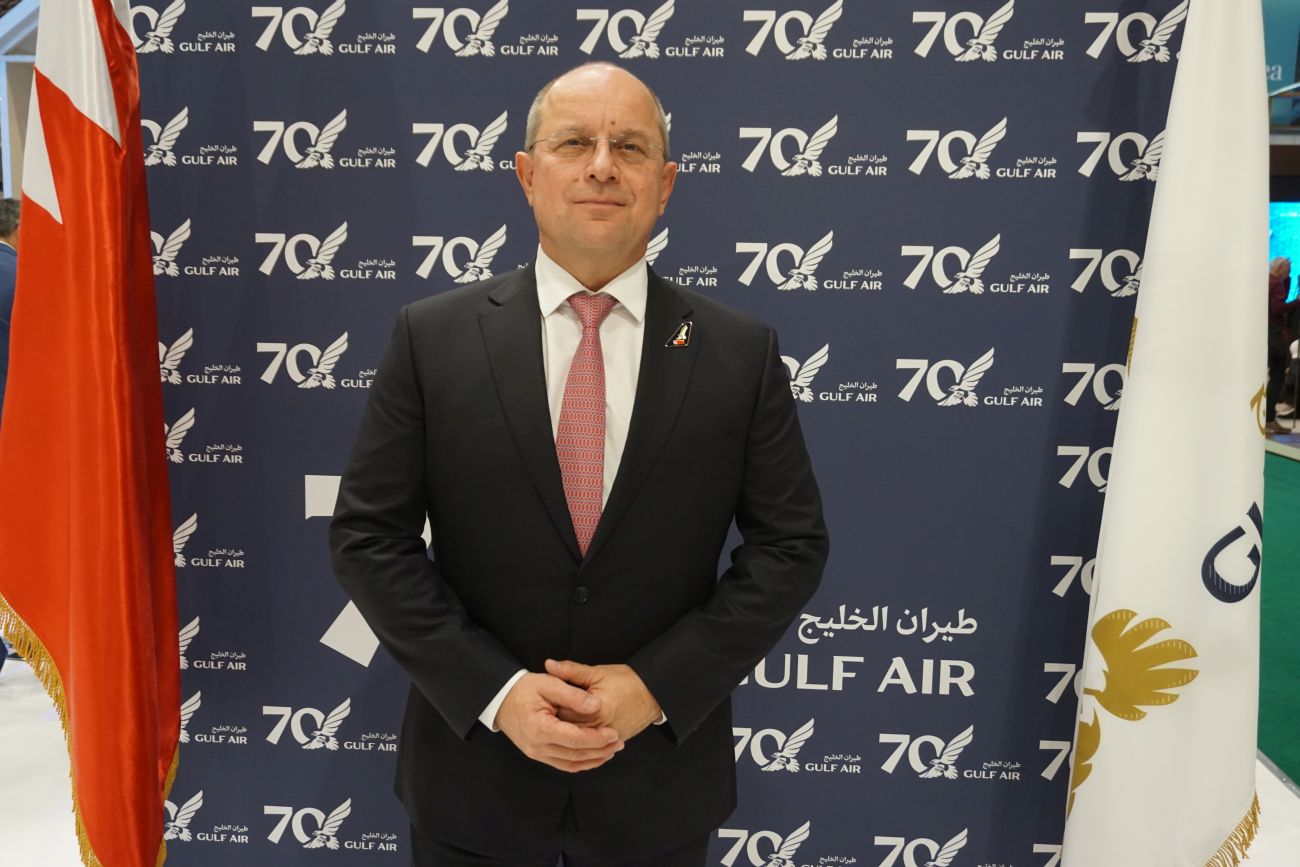 According to Gulf Air’s Chief Executive Office Krešimir Kučko, Mykonos will be a great boutique seasonal summer destination in Greece catering to the growing demand to experience the beautiful island and its luxurious resorts during the summer holiday.

The Bahrain – Mykonos route will operate three times a week and run until September 30, 2020.

The new route is part of the carrier’s boutique strategy, announced earlier this year, to add premium leisure destinations to its network. 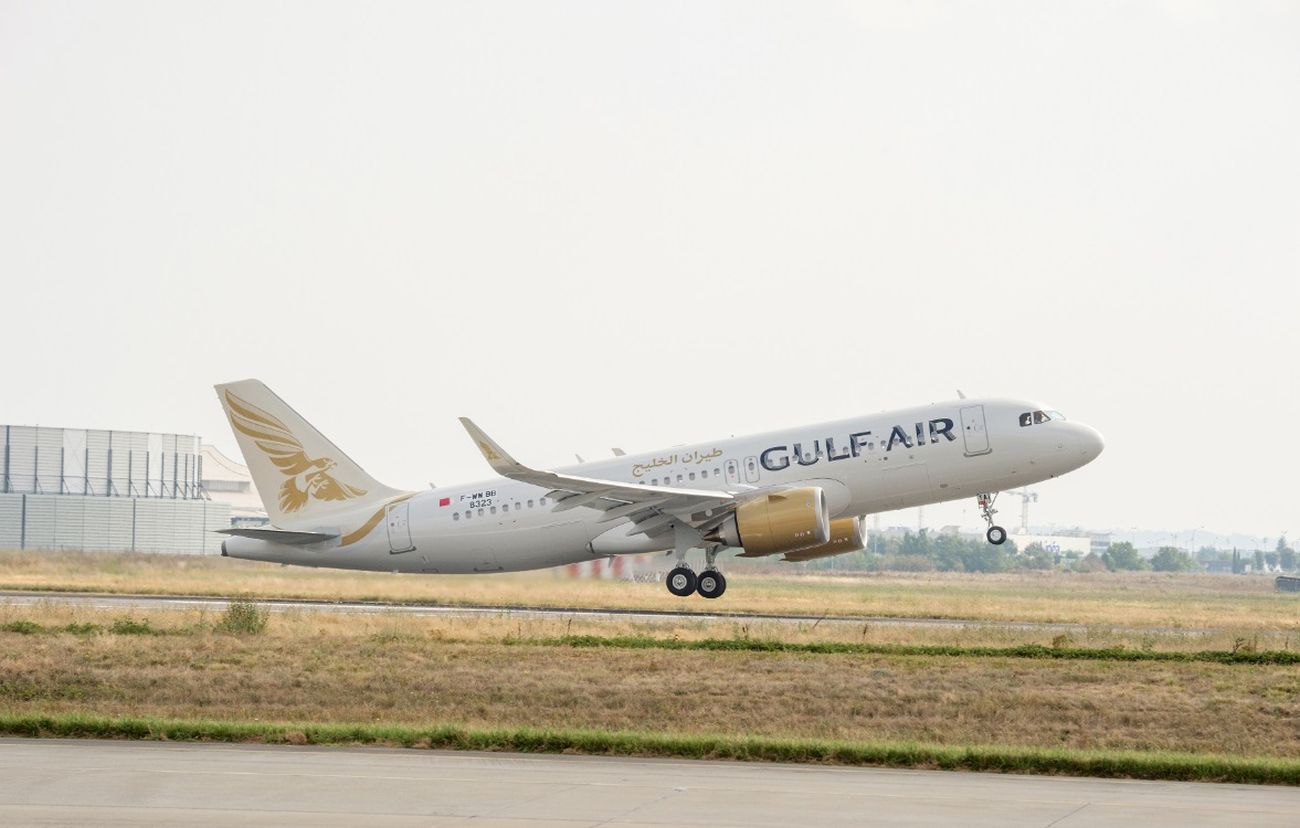 “The focus of our new strategy is primarily on the premium segment of travel and passengers, so we are focusing on premium leisure, millennials and premium business. In line with this is of course Mykonos as a premium leisure destination,” Kučko told GTP Headlines on the sidelines of the event.

Mykonos will be Gulf Air’s second destination in Greece after Athens.

“Athens has been doing well for many years and we expect the same for Mykonos… We will see if the loads will be above expectations and then we can also consider a direct connection. But at the moment it will be Bahrain-Mykonos-Athens-Bahrain three times a week,” he added.

Present at the announcement was Michael Flerianos, the general director of Gold Star Aviation, the GSA (General Sales Agent) of Gulf Air for Greece. 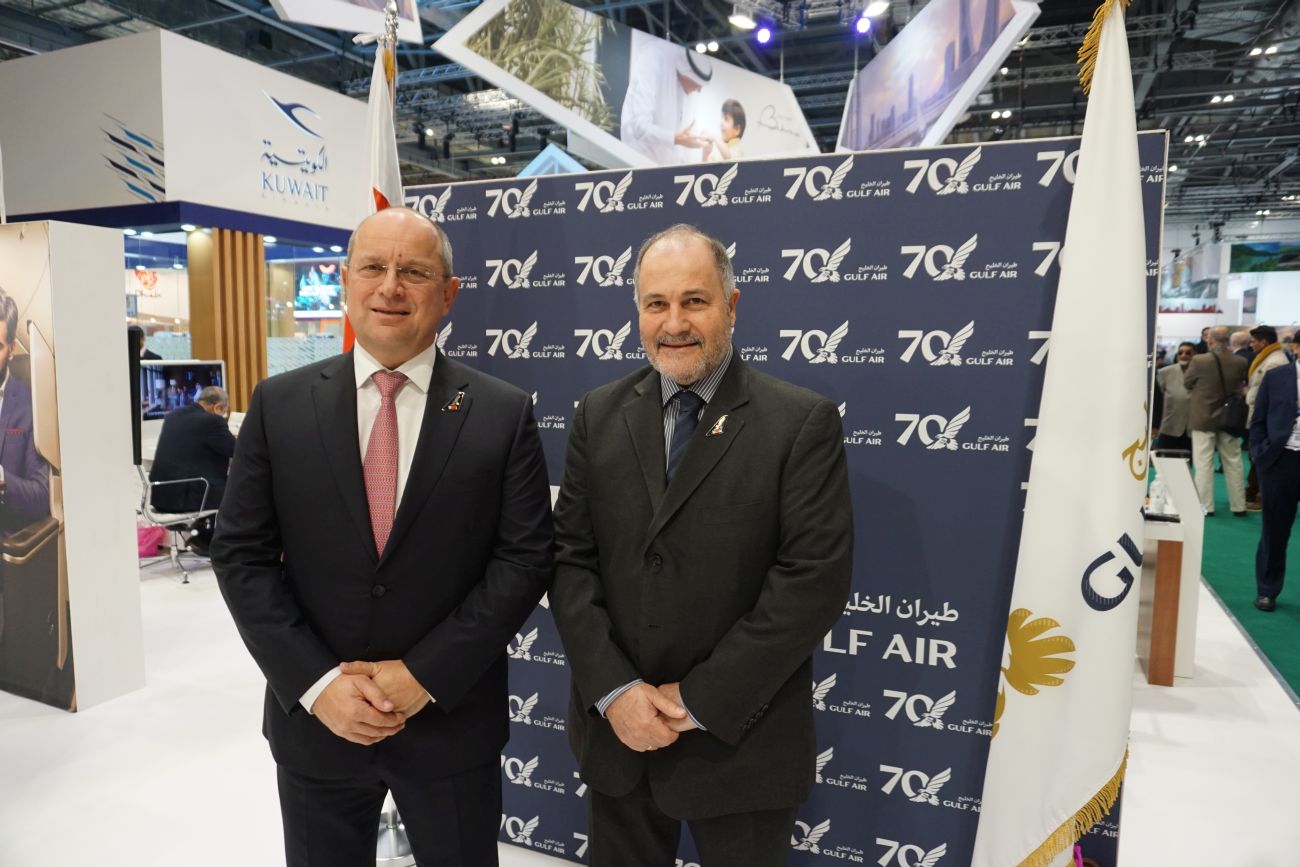 “After some time and effort of both our office and Gulf Air’s headquarters, and with the help of the Greek state, this summer we will start flights, three times a week, from Bahrain to Mykonos in order to establish the route and continue for the years to come,” Flerianos told GTP Headlines.

“The Arab world is in love with Greece and especially with this island and the route will give travelers a great opportunity to visit in the summer and help us in the recovery effort of Greek tourism,” he added.

Other additions to Gulf Air’s 2020 network include Milan, starting from July 2020 with daily flights, and Munich from July to September 2020 with four weekly flights. 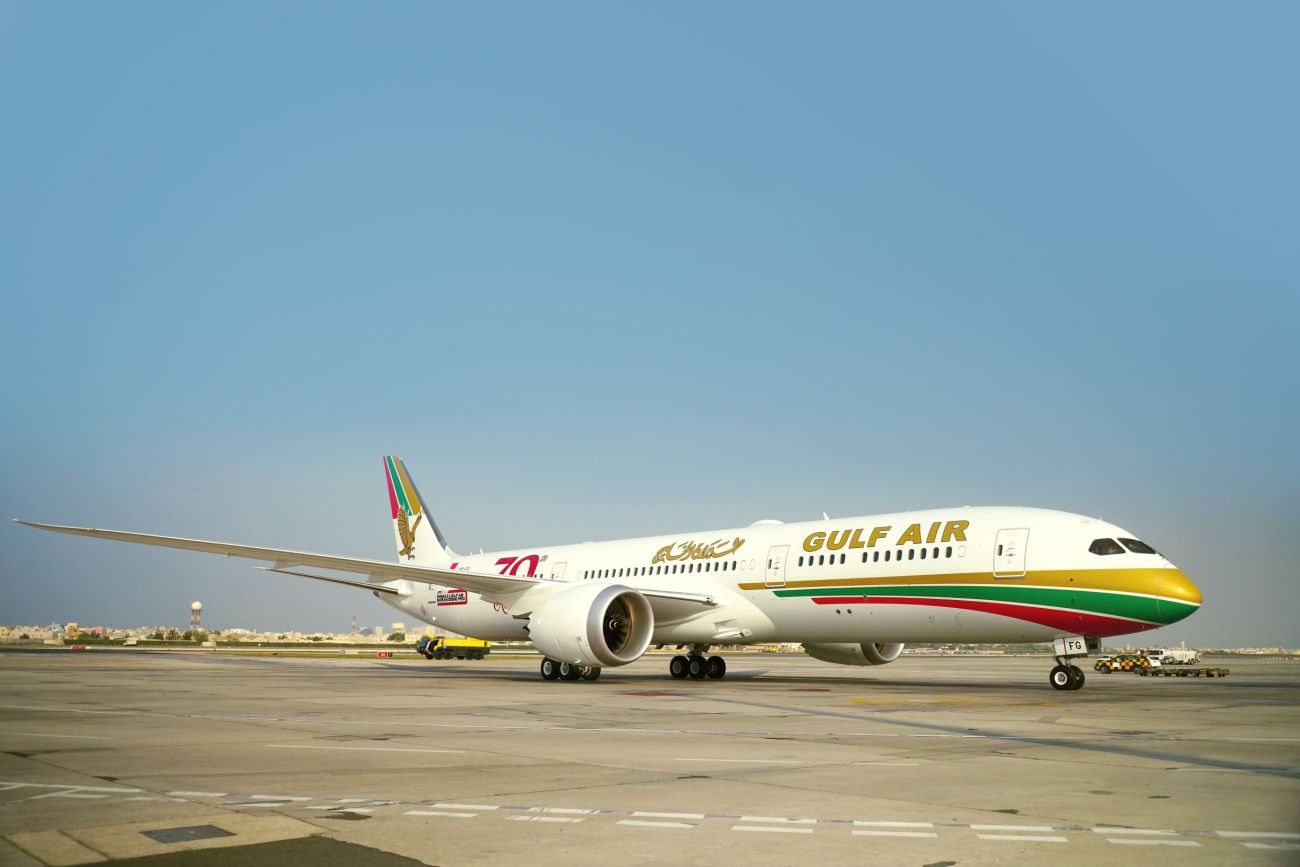 According to Gulf Air’s CEO, the airline’s network is expanding tactically to strengthen the current destinations’ map with feeder cities balanced from the east and west of the Kingdom.

With its boutique business model that was announced earlier this year, Gulf Air has started its fleet modernization program and received 7 new Boeing 787-9 Dreamliner and 4 Airbus 320neo aircraft in 2018 and 2019.

The carrier will receive another new Airbus A321neo and more Dreamliners next year.

Greece Sees No Brexit Effect on Travel (so far)