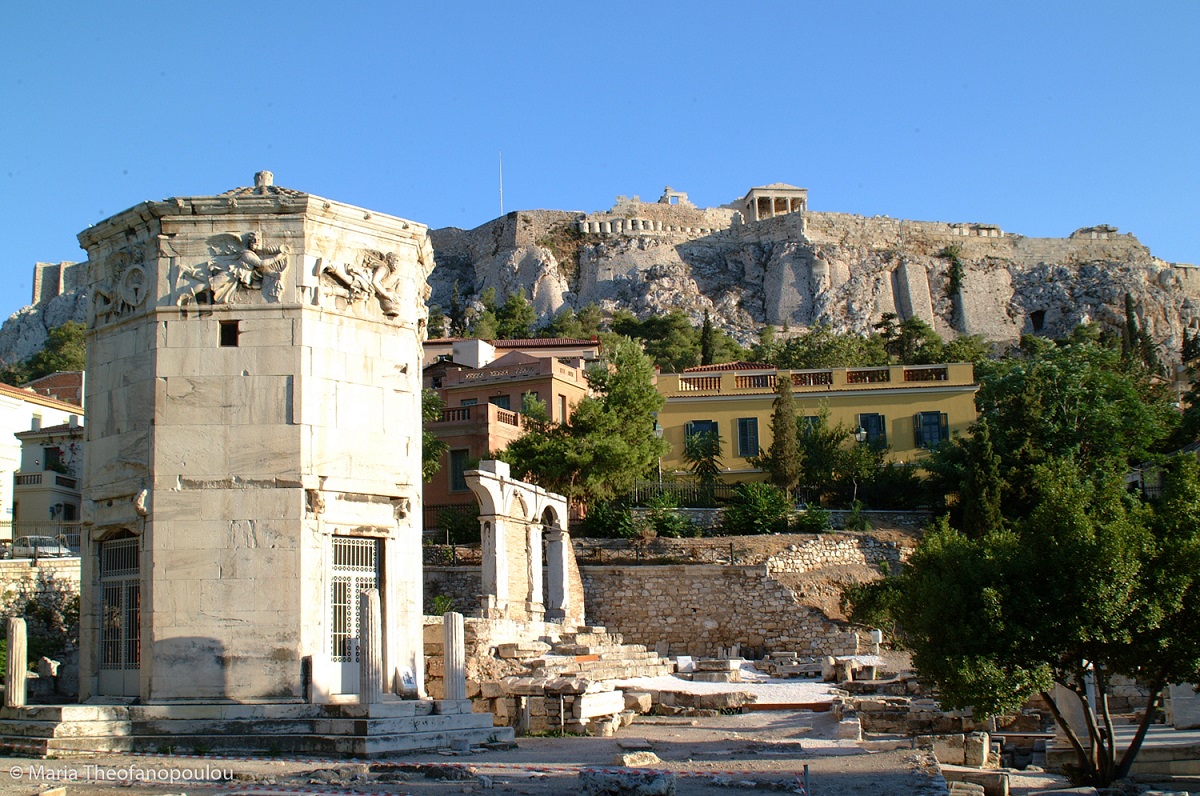 Lonely Planet has included Greece’s capital, Athens, on its 10 “Best-value Destinations” list for 2020.

The travel guide recently published its “Best in Travel” lists, which feature a selection of the 10 best countries, cities, regions and value destinations.

Athens ranks ninth on the list of the best value destinations for an affordable adventure in 2020. 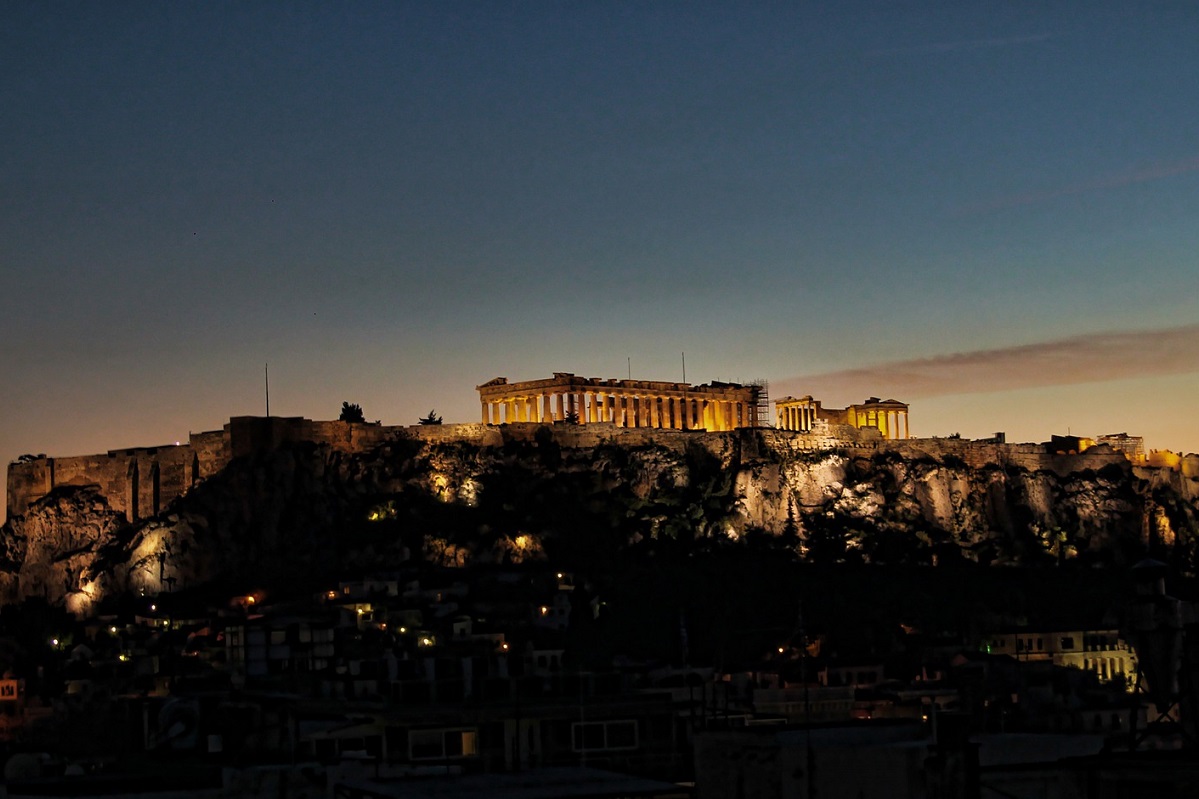 According to Lonely Planet, the best things in Athens are free.

“Admiring the glowing Acropolis at night is one of the most magical experiences in Europe, let alone Greece,” the guide says.

“Athens beyond the Parthenon is a vast outdoor museum. You’ll stumble over Byzantine churches and neoclassical buildings, including the National Library and University of Athens.

The city’s pedestrianized center makes for a more relaxed atmosphere than is often anticipated, and eating out is inexpensive.” 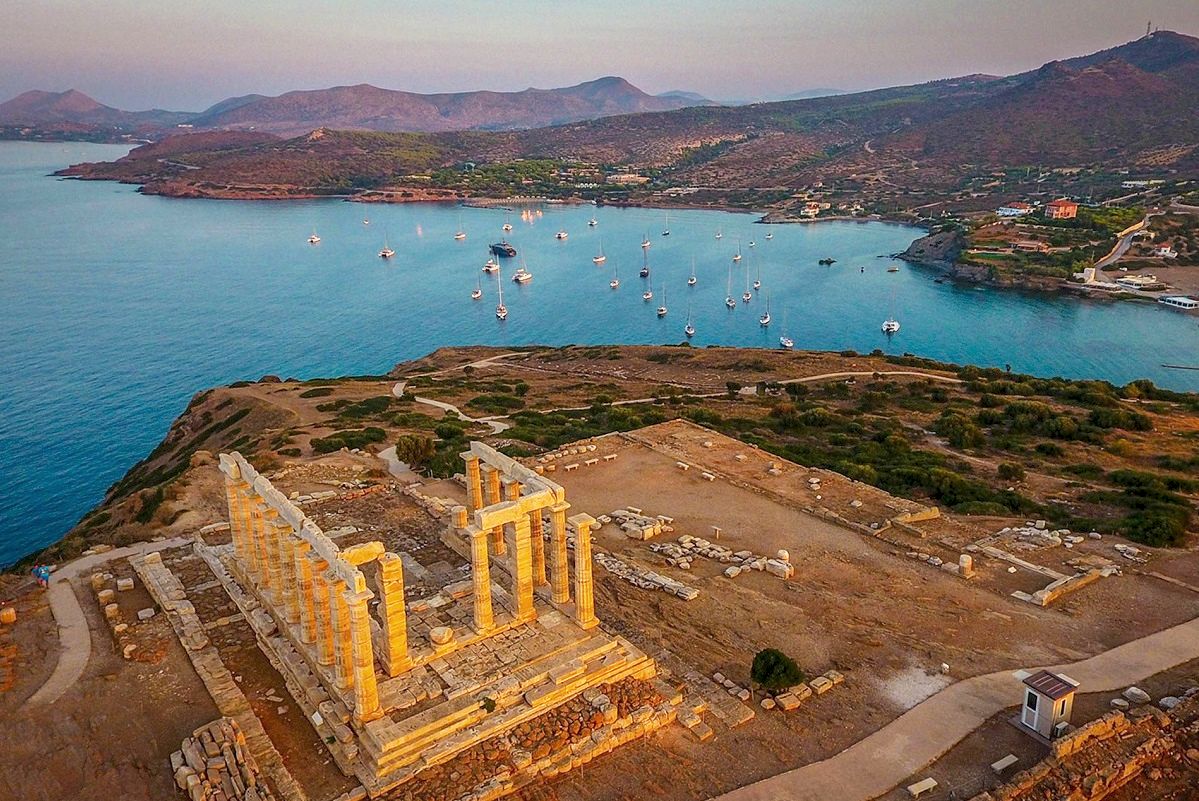 Lonely Planet also suggests a tour to the nearby beaches and day-trips to the Temple of Poseidon in Sounion and the island of Aegina.

The guide’s best-value destination for 2020 is the East Nusa Tenggara, Indonesia’ southernmost province.

Budapest in Hungary ranks third, followed by Madhya Pradesh in India in fourth and Buffallo, NY in the US, in fifth position.