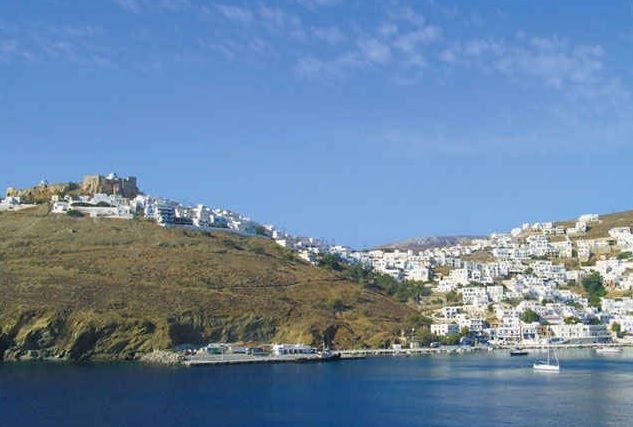 Ways of tapping into the vast potential of the sea tourism sector and further developing Astypalea’s marine infrastructure were recently discussed during a meeting between Deputy Tourism Minister Manos Konsolas and the island’s Mayor Nikos Komineas.

Among the issues put to the table was the siting of the island’s new marina, as well as the requirements for making Astypalea a cruise destination.

“Astypalea should invest in marine tourism and take advantage of its prime geographical position between the Cyclades and the Dodecanese islands,” Konsolas said.

“The [global] trend for the creation of small- and medim-sized cruise ships will benefit small islands, such as Astypalea, as long as they improve their port infrastructure and services,” he added. 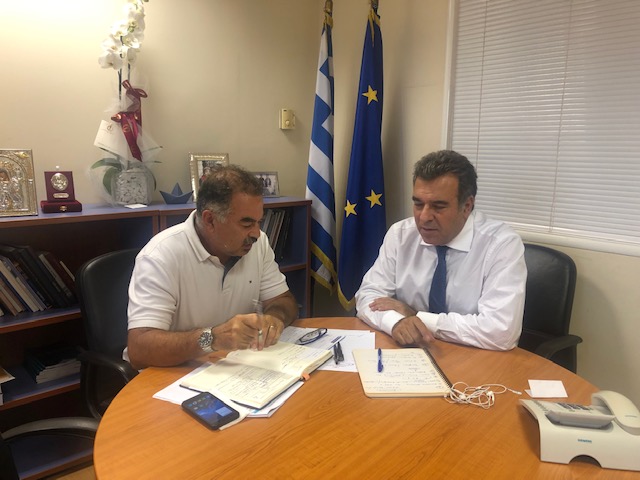 The Tourism Ministry and the Astypalea municipality also agreed to proceed with a study on the island’s tourism development.

Marine tourism, which includes yachting and boating, cruise travel and coastal shipping, accounts for a considerable part of Greece’s GDP and employment. According to a study by the Greek Tourism Confederation’s (SETE) research institute INSETE, Greece’s marine tourism sector contributes directly 2.3 billion euros to the country’s GDP, which accounts for 1.3 percent in total, employing at the same time more than 22,500 people.

MR&H Forum 2019: Over 400 Experts Gather in Athens to Discuss Tourism in the Med