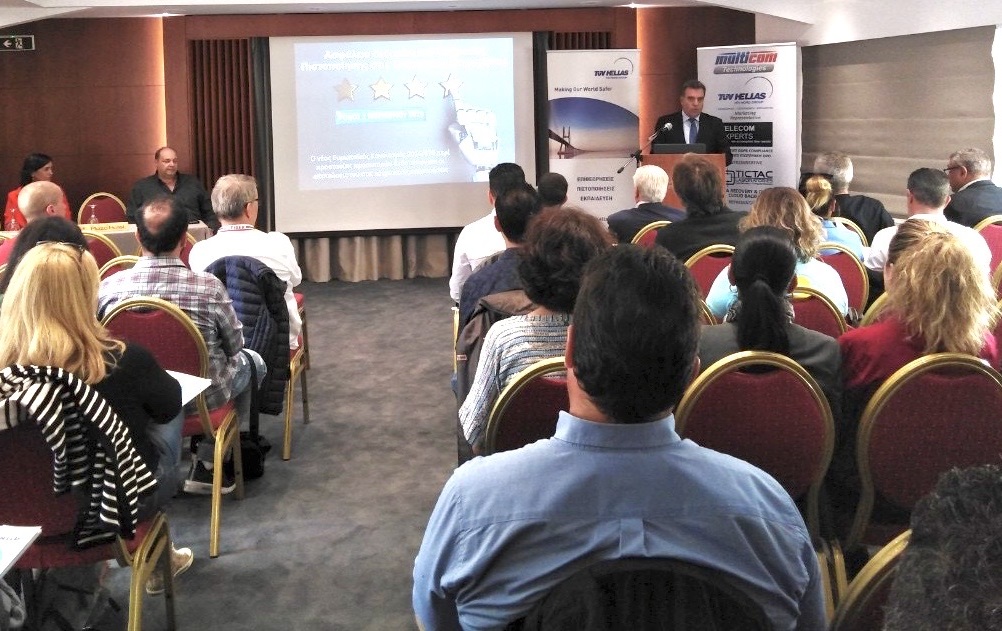 Speaking at a day event on Rhodes, jointly organized by the Rhodes Hoteliers Association, the island’s hotel managers association, TÜV Hellas (TÜV Nord) and its local partner in the Dodecanese, Multicom Invest, Konsolas said fostering a feeling of trust and security for travelers opting to use digital technologies for their transactions was a government priority, adding that the digitization and digitalization were key to competitiveness and directly linked to job creation.

“The tourism ministry considers the security of digital infrastructure and services as a top priority and is encouraging and assisting every effort to comply with standards and laws on national, community and international levels,” he said. 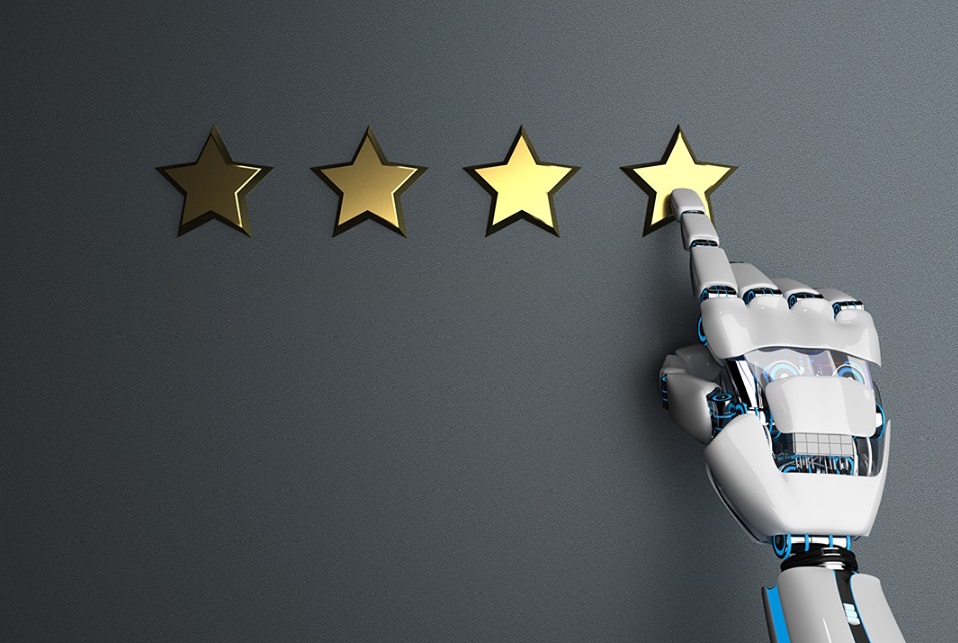 On the downside, Konsolas noted that Greece, along with Spain, were the only countries facing fines for failing to transpose EU rules on personal data protection (Directive 2016/680) by the May 6, 2018 deadline.

In July, the European Commission referred both countries to the EU’s Court of Justice with the potential fine for Greece reaching 5,287.50 euros for each day between May 6, 2018, and either the day of compliance or when the Court issues its first judgment.