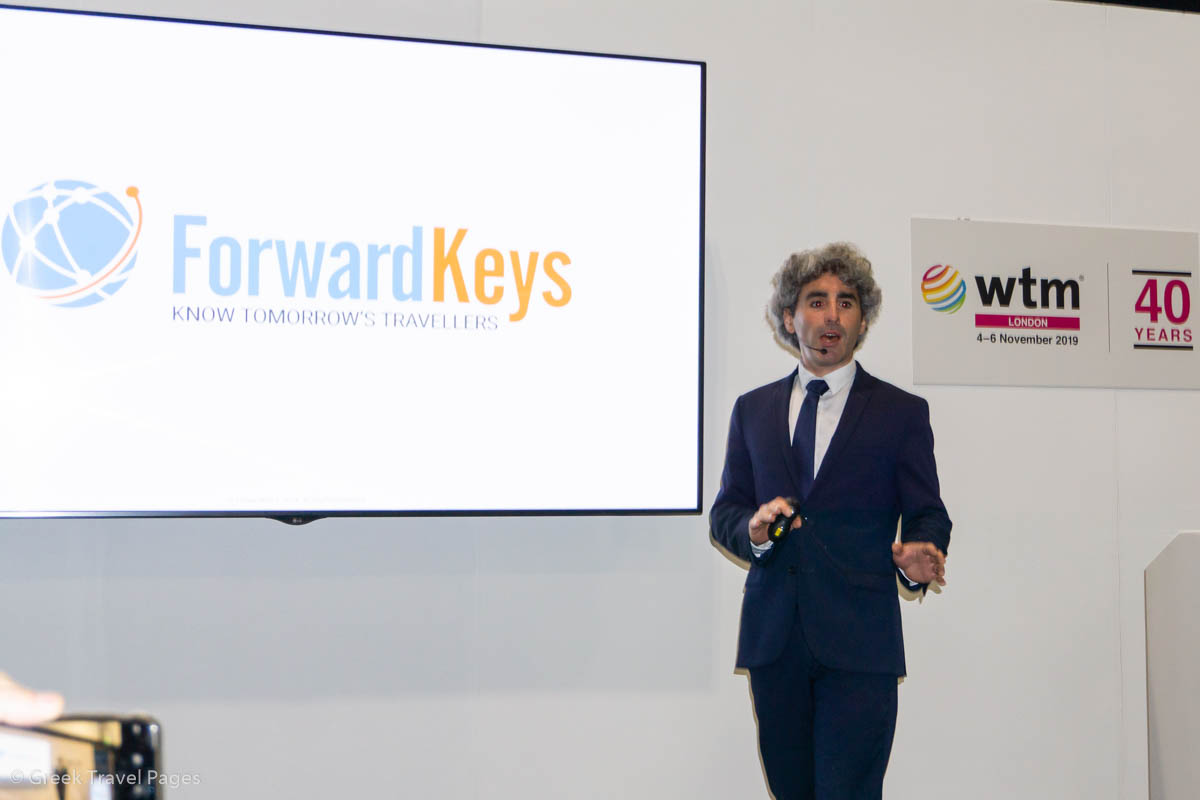 The USA, Australia and India continue to take the top spot for the UK’s most favourite long-haul inbound tourism markets, according to research revealed on Monday by travel analytics firm ForwardKeys at WTM London 2019.

In a list of the top 30 long-haul countries and the top long-haul 50 cities, there have been some significant new entrants. Nigeria has made it back into the top 10 countries, up 13.7% year-on-year, kicking out the UAE, and Bangladesh has made it in to the top 30, replacing Chile. 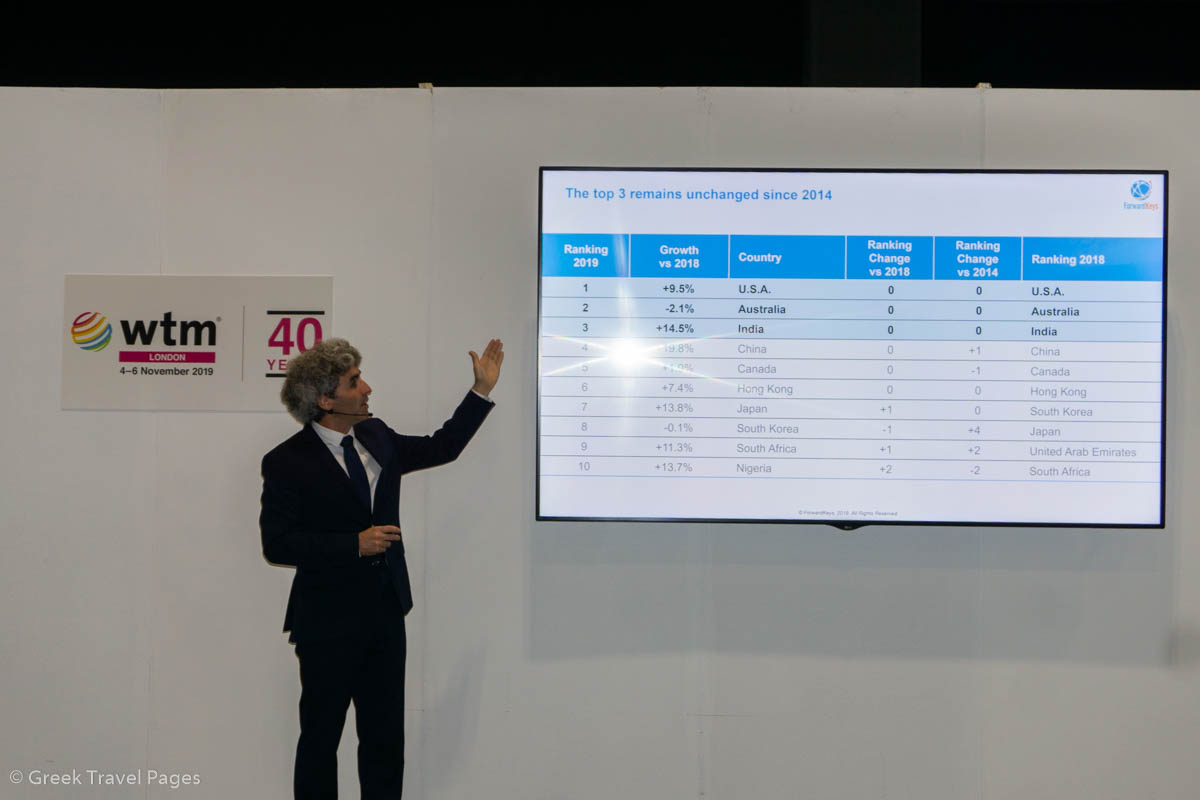 Impressive growth has been recorded from several markets, most noticeably Bangladesh, up 32.5%, China, up 19.8 and Taiwan, up 16%. 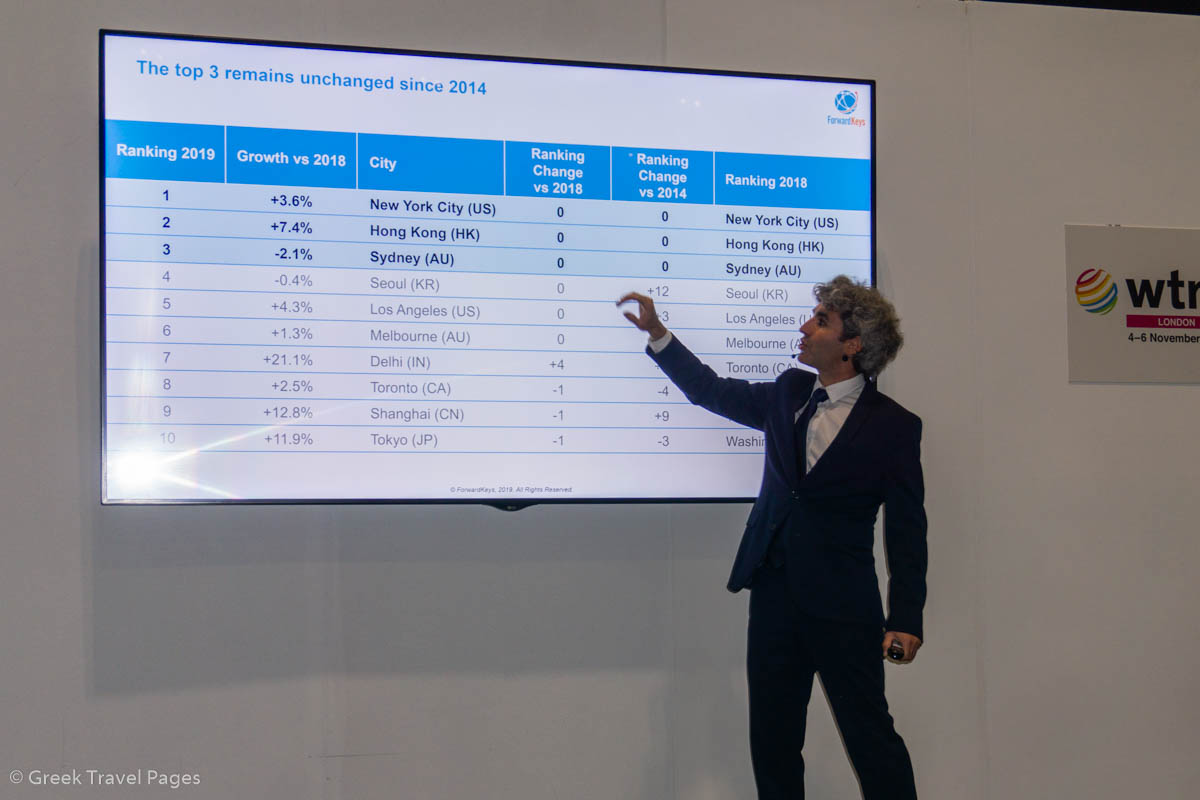 The research, carried out by ForwardKeys and WTM London, was based on long-haul flight bookings to the UK for the year 1st October 2018 to 30th September 2019 and benchmarked against the same dates a year before and five years ago.

Behind the changes in rankings are strong trends including the continued growth of China and other Asian economies, the strength of the US dollar, improvements in connectivity, recovery of commodity prices, particularly oil, the Argentine debt crisis and even the attractiveness of the Cricket World Cup.

Currency, competition and connectivity have all helped keep the USA in the top spot according to author of the research, Olivier Ponti, VP Insights, ForwardKeys.

“Overall connectivity between the UK and the US is improving, there is more competition with flights which reduces the cost of airfares. The UK has become a cheaper destination and it’s easier to get to,” he said, citing Norwegian Air’s 12.5% increase in capacity. 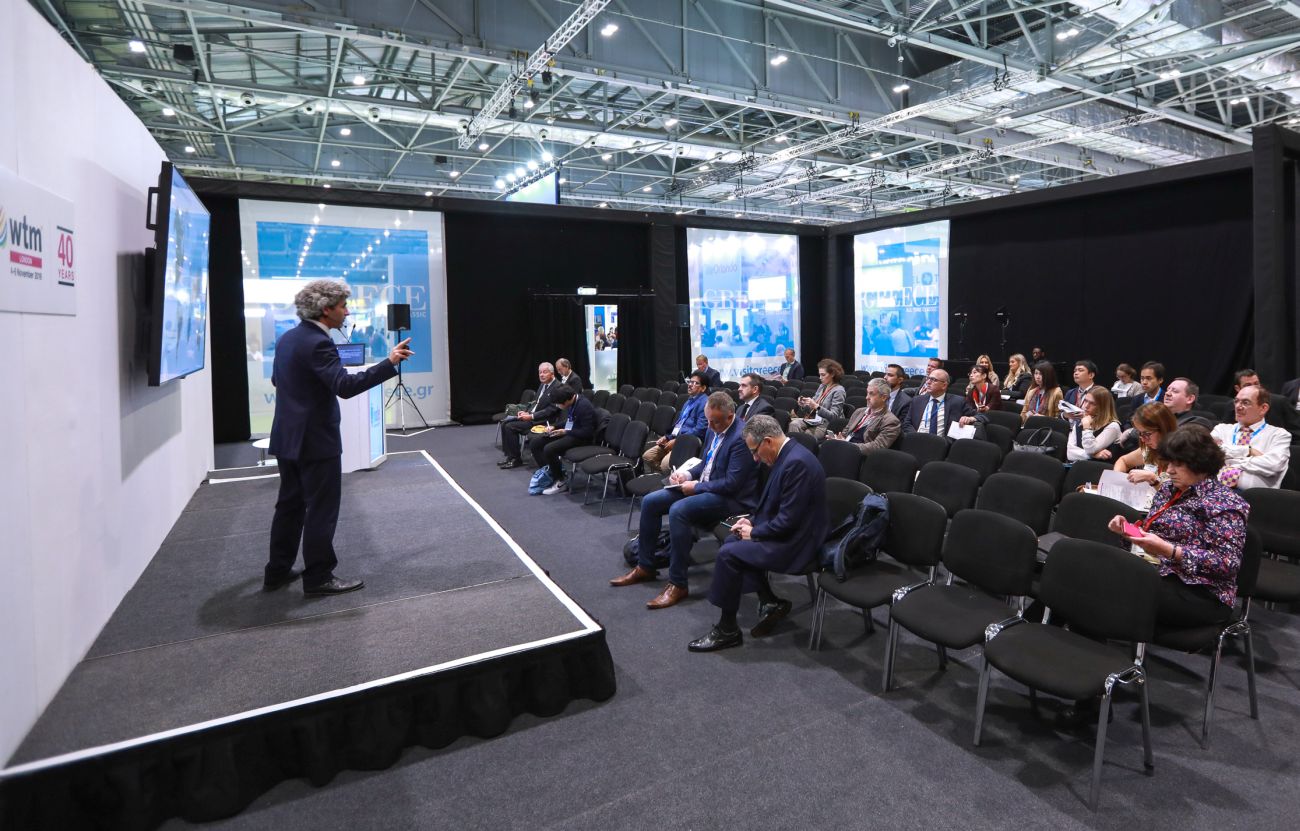 He added that the rise of second tier cities was an interesting trend, one that was most marked in the two leading outbound travel markets – the USA, where 16 cities feature in the top 50 list and China, where growth for the country exceeds the growth of its two biggest cities.

Simon Press, WTM London Exhibition Director, said: “These rankings will be useful to everyone who is in business promoting the UK.”