Brexit, along with politics and the travel trade, was a major topic of discussion on Day 1 of WTM London 2019 on Monday.

David Goodger, managing director of Tourism Economics, moderated a session called Brexit, Trade Wars and Populism and said there is a one in three chance of a worldwide recession into 2020.

“We don’t see a recession absolutely on the cards,” he said.

“The Eurozone remains soft and Germany is underperforming. There is a downturn in the European economy. Germany is seeing negative trends in terms of production. We are keeping a very close eye. It’s looking like a real issue for the region.”

Goodger said UK Prime Minister Boris Johnson’s newly agreed Brexit deal is looking worse than the deal agreed by his predecessor Theresa May in terms of its effect on the UK economy and worse than no Brexit at all.

“May’s deal would have taken 2% off GDP, while the current deal would take off 3.1%. If we are not as well off as we could be, of course this will have a clear impact on travel.

“It’s most likely that we’ll see a deal but the timing is uncertain. A no deal is less likely and there is still a possibility of no Brexit at all.

He warned a no-deal Brexit would lead to a much worse recession and said:

“Aviation disruption is likely to be minimal with agreements in place, but there are risks of major disruption in 2021.”

Other factors that are likely to create issues for travel in the future are the US-China trade war, which ‘has escalated but has further to go’, according to Goodger, as well as concerns over sustainability and climate change.

Weisz added: “Supply growth is putting pressure on rates. Despite this European occupancies are 10% ahead of the previous peak in 2007.”

The Effect of Brexit on Staycations

But, Brexit isn’t all bad news for the travel and tourism industry.

More British consumers are visiting independent agencies on the UK high street to book package holidays, according to expert speakers at WTM London.

John Sullivan, Head of Commercial at the Advantage Travel Partnership, said: “It is really interesting on the high street – lots of big consumer brands have gone but what we have seen is a renaissance and return back to the independent travel agent.

He said the repatriation of holidaymakers after the collapse of Thomas Cook in September showed that the system worked. 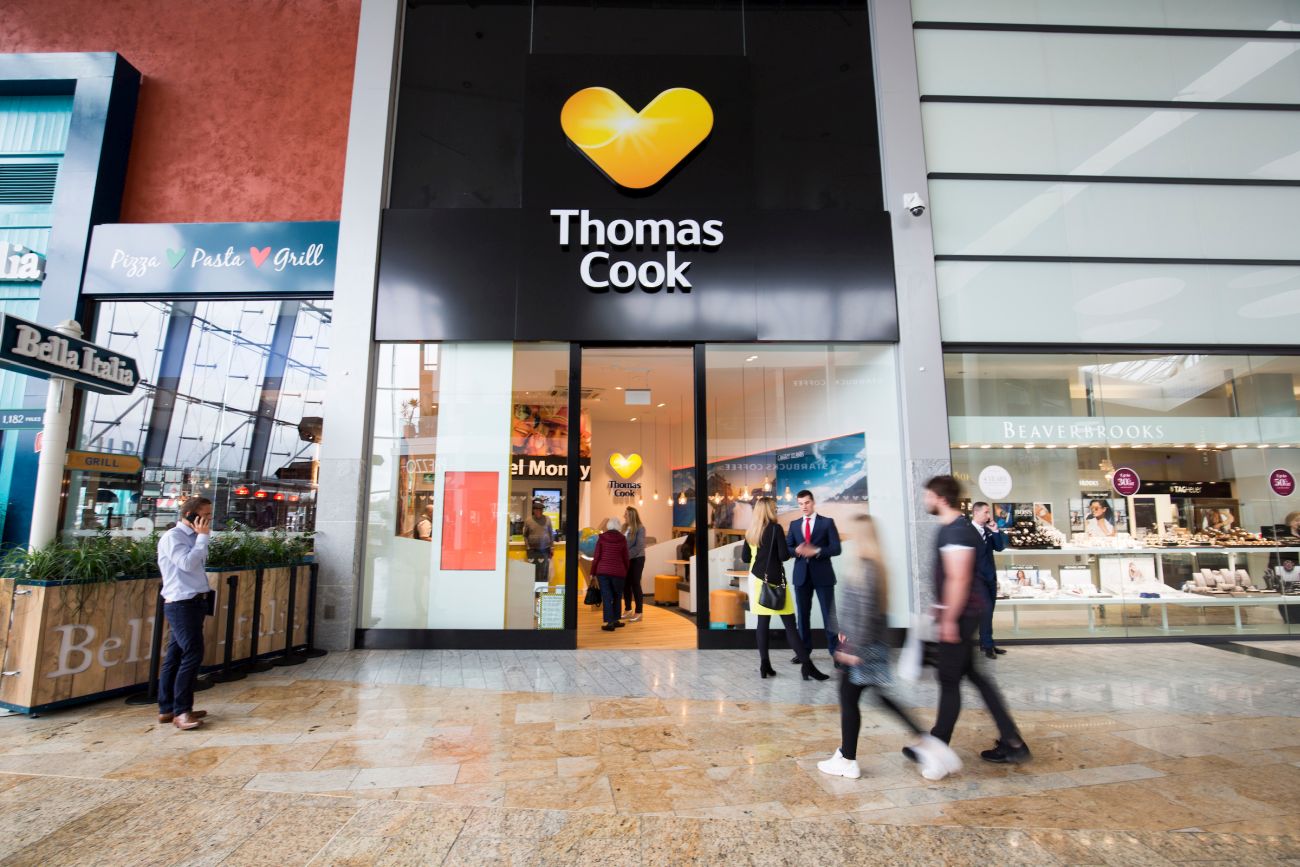 “No one was stranded, everybody got home, and most enjoyed their holiday,” he said.

Tom Jenkins, Chief Executive of ETOA, the European tourism association, added: “We are at the beginning of a golden period for package holidays.

“If you add value on the high street, you will be fine, but if you are just an order taker, people will walk past you and go online.”

They were speaking at a packed WTM London debate entitled ‘The Effect of Brexit on Staycations’.

They agreed that Brits are taking domestic trips in addition to their overseas holidays, and Brexit is not deterring them from booking.

They both agreed that careful planning on behalf of hotels, tour operators, businesses and anyone involved in the travel industry was the best way to make sure that the industry remains as unaffected as possible by the political climate.