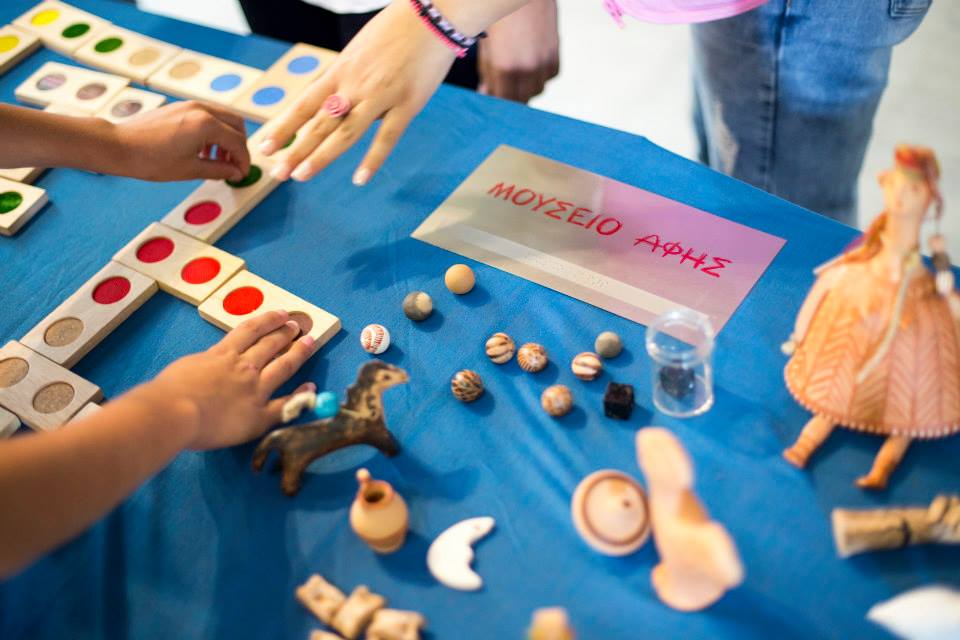 The Athens Tactual Museum, or commonly known as the touch or tactile museum, is one of a few in the world that offers the visually impaired the chance to touch exhibits on show and other guests the opportunity to gain awareness.

Housed in a restored mansion in Kallithea, the museum was founded by the Lighthouse for the Blind and features fine copies and replicas of statues, vases, sculptures, frescoes and utensils, dating from the Cycladic, Mycenaean, Geometric, Archaic, Classical, Hellenistic and Roman periods, as well as engraved icons, a model of a Byzantine church and ecclesiastical items from the Byzantine era. 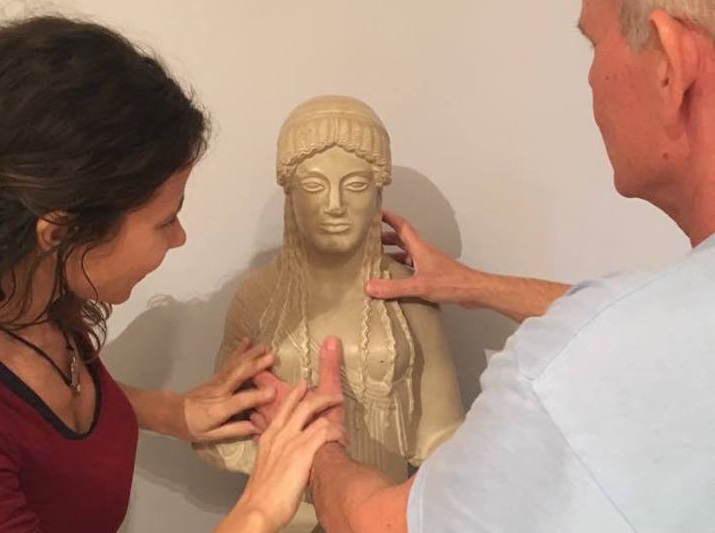 The aim of the museum, which is for the most part the work of volunteers, is to provide the visually impaired a chance to “experience” Greek cultural heritage through touch. Items on show include replicas of such world-famous works as Hermes of Praxiteles, the Charioteer of Delphi, and Aphrodite of Milos, as well as a model of the Acropolis.

Accompanying information is available in Braille.

The Athens Tactual Museum is located at 198 Doiranis St, Kallithea and is open daily 9am-5pm via appointment on 210-941-5222. Entrance is free for the visually impaired and general admission is at 2 euros.

Art Auction for Charity at Makedonia Palace Hotel in Thessaloniki