In yet another good year for Athens tourism, Athens International Airport continued in 2019 its positive performance

As we are reaching the end of 2019, it is safe to say that it has been a year of modest growth for the Greek tourism sector, marked by significant developments in the tour operating sector with a structural impact for the years to come.

In yet another good year for Athens tourism, Athens International Airport continued in 2019 its positive performance, witnessing, for a sixth year in a row, increased traffic numbers and an enhanced portfolio of airlines and connections. 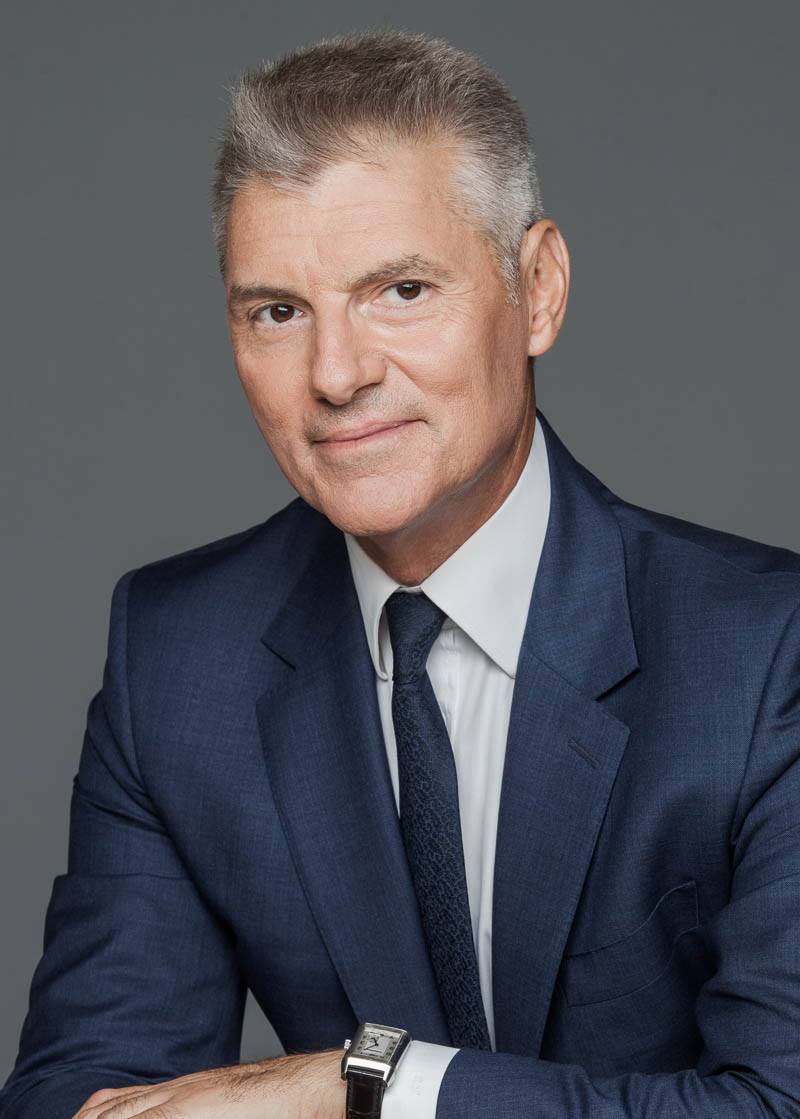 …We are firmly committed to keep on working hard for the further enhancement of Athens’ connectivity in order to continue steadily on a course of development and growth….

Key contributors to this positive outcome remained the airport company’s developmental strategy – with one of the most comprehensive and innovative airline incentive schemes internationally- and a strategic focus on the promotion of “Destination Athens”.

This was done through a set of initiatives and synergies with tourism stakeholders from the private and public sectors.

Furthermore, Athens airport was awarded, for a second consecutive year, as Best Airport in Europe in terms of service quality and passenger satisfaction (ACI World ASQ Programme) and was honoured with another two important awards for Marketing Excellence during the Routes Conferences.

Most importantly though, this year was marked by the 20-year extension of the airport company’s concession from 2026 to 2046.

In February 2019, the concession extension became effective further to its ratification by the Greek Parliament; this historic achievement concluded a lengthy and comprehensive process, at the same time opening up new horizons towards the development of potential for the airport, for Athens, and for the Greek tourism industry.

Looking ahead, and within a highly competitive and, at times, turbulent environment, we are firmly committed to keep on working hard for the further enhancement of Athens’ connectivity in order to continue steadily on a course of development and growth.