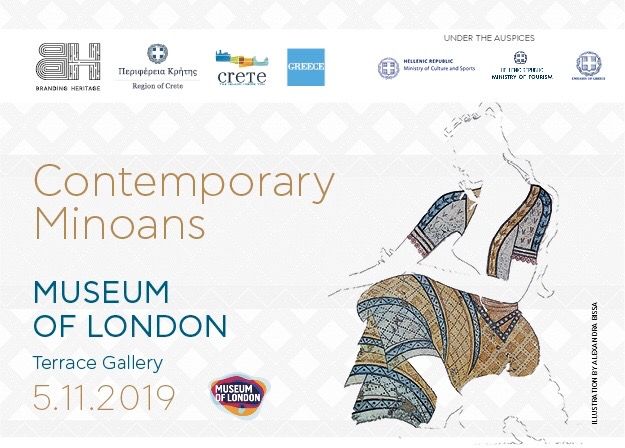 ‘Contemporary Minoans’ in fashion, gastronomy and arts, travel from Crete to the Museum of London

The everlasting influence of the Minoan culture at the global contemporary creation scene (fashion, gastronomy, music, art) will be showcased at an event at the Museum of London on Tuesday, November 5.

The high-level event, held under the title “Contemporary Minoans: Cretan culture, source of inspiration”, will be organized by the Branding Heritage cultural organization, in collaboration with the Region of Crete and Greek National Tourism Organisation UK & Ireland. 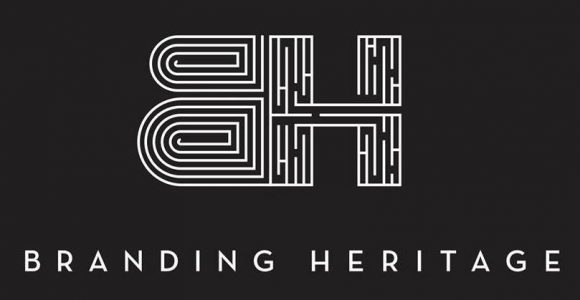 Held on the sidelines of the WTM London 2019 tourism expo, the event will be addressed by Regional Governor of Crete Stavros Arnaoutakis, Greek National Tourism Organisation President Angela Gerekou and Secretary-General Dimitris Fragakis of the Greek National Tourism Organisation, Ambassador of Greece to the Court of St. James’s H.E. Dimitris Caramitsos-Tziras, Journalist and Founder of Branding Heritage Katerina Frentzou.

Distinguished academics and designers that promote ancient Greek culture through their creations, will participate as speakers.

Moreover, an exhibition of contemporary artworks with Minoan references will accompany the event, as well as workshops reproducing ancient techniques.

The event will take place at the Terrace Gallery of the Museum of London (150 London Wall, Barbican EC2Y 5HN) at 12:30 pm and be held under the auspices of the Hellenic Ministries of Culture and Tourism, and the Embassy of Greece to the UK.

The “Contemporary Minoans: Cretan culture, source of inspiration” event is dedicated to fashion designer with Cretan origin Sophia Kokosalaki who passed away in October.