Greece has entered a strong growth path, with tourism, among other sectors, being one of the key contributors to that success

The Hellenic Republic Asset Development Fund (HRADF) is spearheading the effort to attract foreign direct investment (FDI) while implementing a development program that addresses public infrastructure and the real estate market, aiming to enhance Greece as a prime destination for tourism.

HRADF’s successful privatisation of the Astir Palace and the Kassiopi landplot on Corfu, were two flagship projects for Greece’s tourism sector, the greatest contributor to the Greek economy.

The Afandou property on Rhodes is a more recent example of success in tourism privatisations. 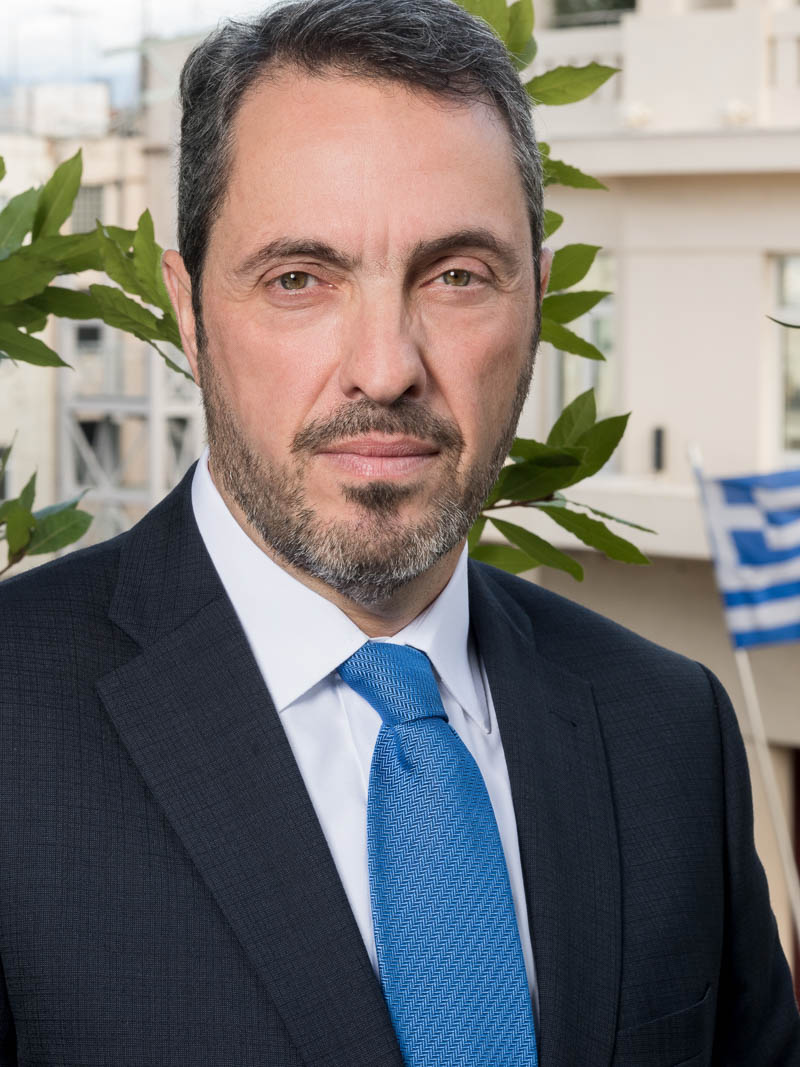 …HRADF is spearheading the effort to attract foreign direct investment (FDI) while implementing a development program that addresses public infrastructure and the real estate market, aiming to enhance Greece as a prime destination for tourism…

We have also been busy this year working on the privatisation of marinas. For the first time, we managed to provide for the construction activity of marinas, both for commercial and residential use, which was not the case until recently. We have also signed a 40-year concession for the Chios marina and announced the Preferred Investor of Alimos marina.

More will follow to boost the country’s tourism infrastructure. Developing our marina products and making them competitive against neighbouring countries is very important as they can change the way tourism operates in Greece.

The idea is to offer a number of marinas for long-term concessions. Therefore, right now in the mature phase are the marinas of Thessaloniki, Itea in the Fokida region – Central Greece and Kefallonia in the Ionian Sea, as well as the marinas of Mykonos and Rhodes.

Another group of significant importance within HRADF’s real estate portfolio is that of thermal springs. These properties offer important investment opportunities with significant prospects to become a unique attraction for world thermal tourism and wellness services. HRADF has seven properties under exploitation that include thermal springs on Kythnos, in Loutropolis of Kamena Vourla, in Thermopylae, in Koniavitis, in Edipsos, in Ypati and in Platistomo.

Last but not least, regarding real estate projects, of great importance is the coastal property at the Gournes in Heraklion, Crete. The plan is to develop the property with the ESCHADA approval and includes two separate general categories of use: thematic parks – malls and tourism leisure.

Another challenge is to develop the Olympic Equestrian Centre in Markopoulo, considering its current function that renders Markopoulo as the point of reference in Equestrian activity alongside new activities.