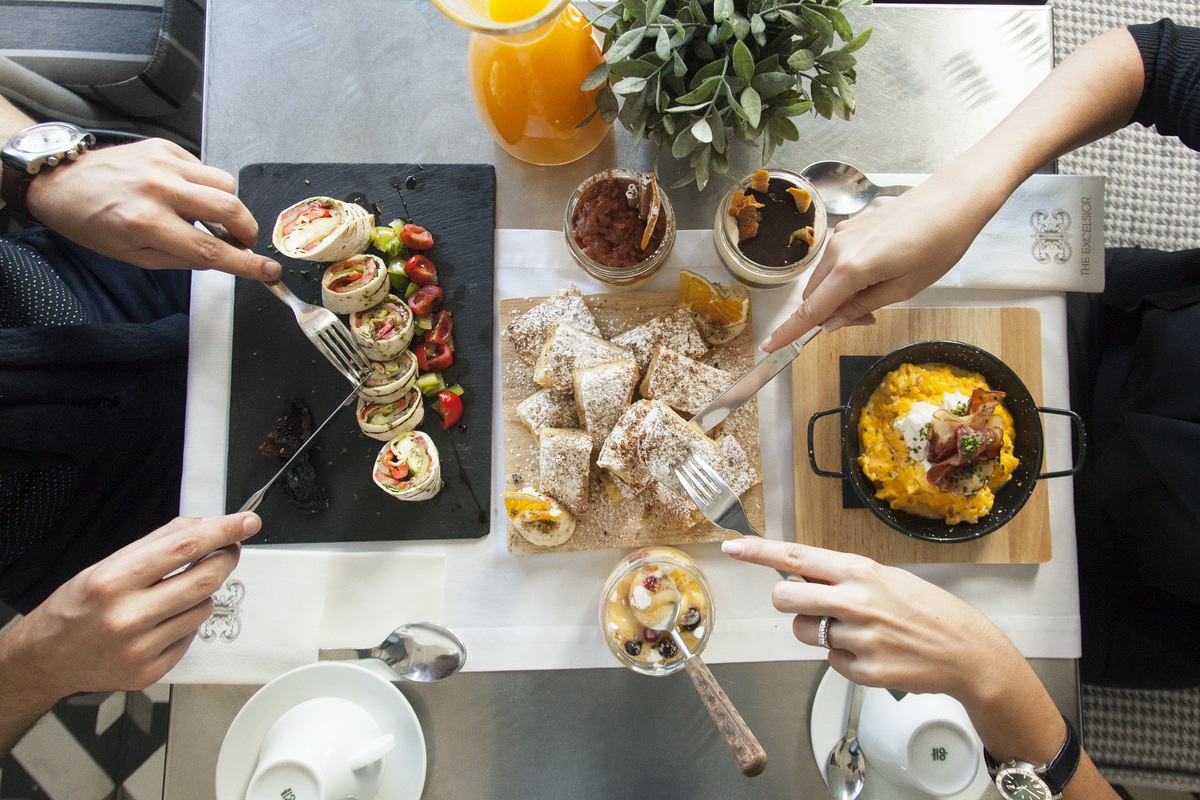 Thessbrunch, the popular culinary initiative of the Thessaloniki Hotels Association (THA), will continue to serve brunch in November in select hotels around the northern port city.

“Thessaloniki spends its weekends with Thessbrunch, a culinary journey of tastes and flavors,” THA said in an announcement.

The Thessbrunch initiative, which started in May 2017 in Thessaloniki, includes various events organized by the association’s members, aiming to offer the best of Greek cuisine, delicious dishes, unique wines and sweets.

“The chefs of Thessbrunch will do their best to satisfy the culinary demands of even the most demanding palates with unique flavors and traditional high-quality products that will be served in the hospitable f&b areas of Thessaloniki’s hotels,” the association added. 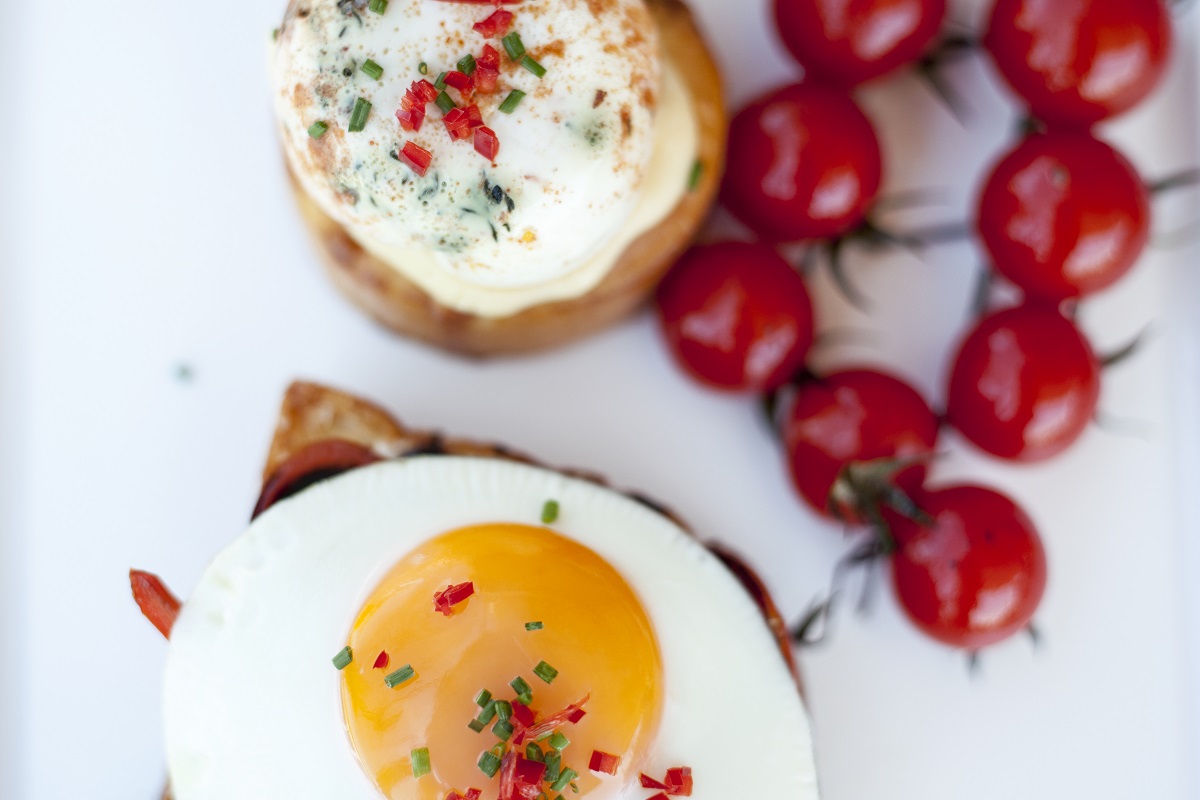 Thessbrunch’s November program kicks off on Saturday, November 2, at the brand new Cookoo Restaurant of the Mediterranean Palace Hotel.

It will continue on Sunday, November 3, at The Met Hotel; on Sunday November 10, at The Excelsior hotel’s Charlie D. Brasserie, and will conclude on the weekend of November 16 and 17, at the Sebil Coffee & Cocktails of the Bahar Boutique Hotel. 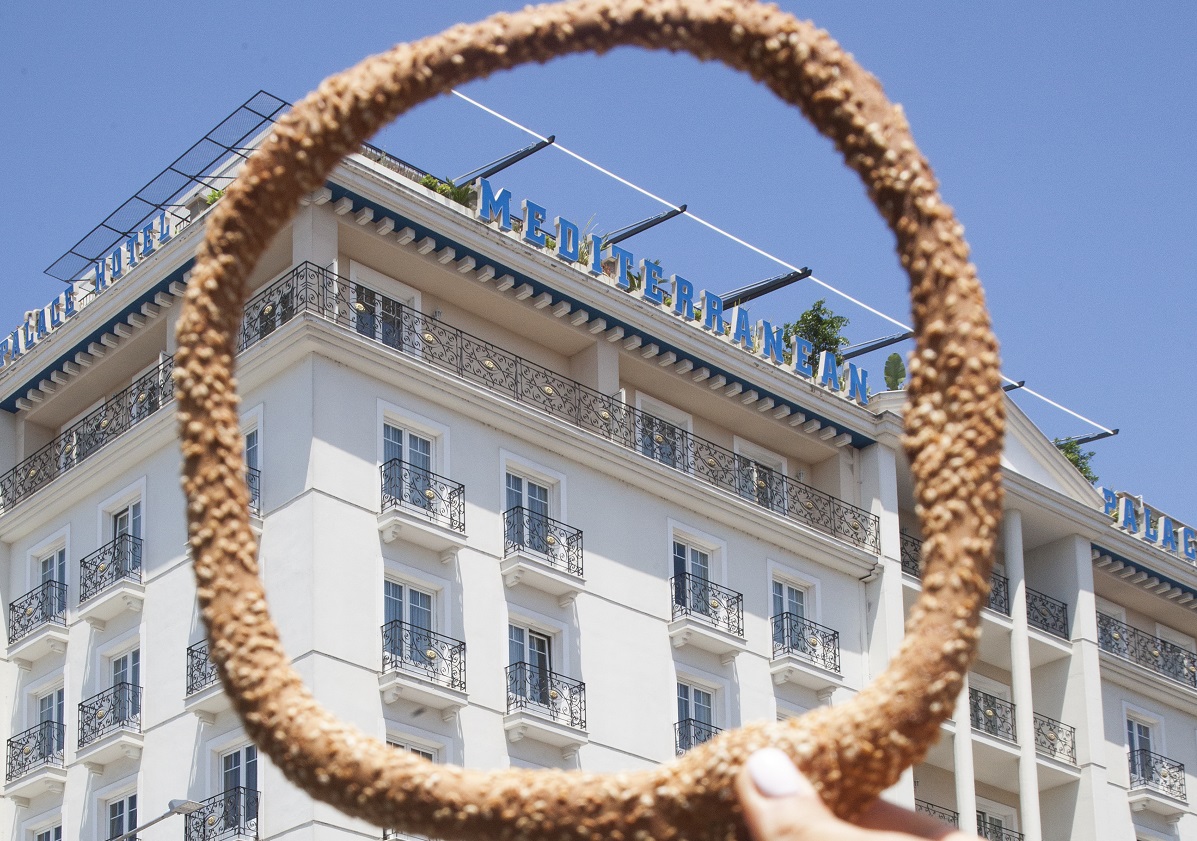 The contest was launched during summer asking participants to upload photos of persons, buildings, dishes, landscapes or other favorite themes using the koulouri as a frame, with the hashtag #koulouriofthemonth also tagging @thessbrunch on social media. 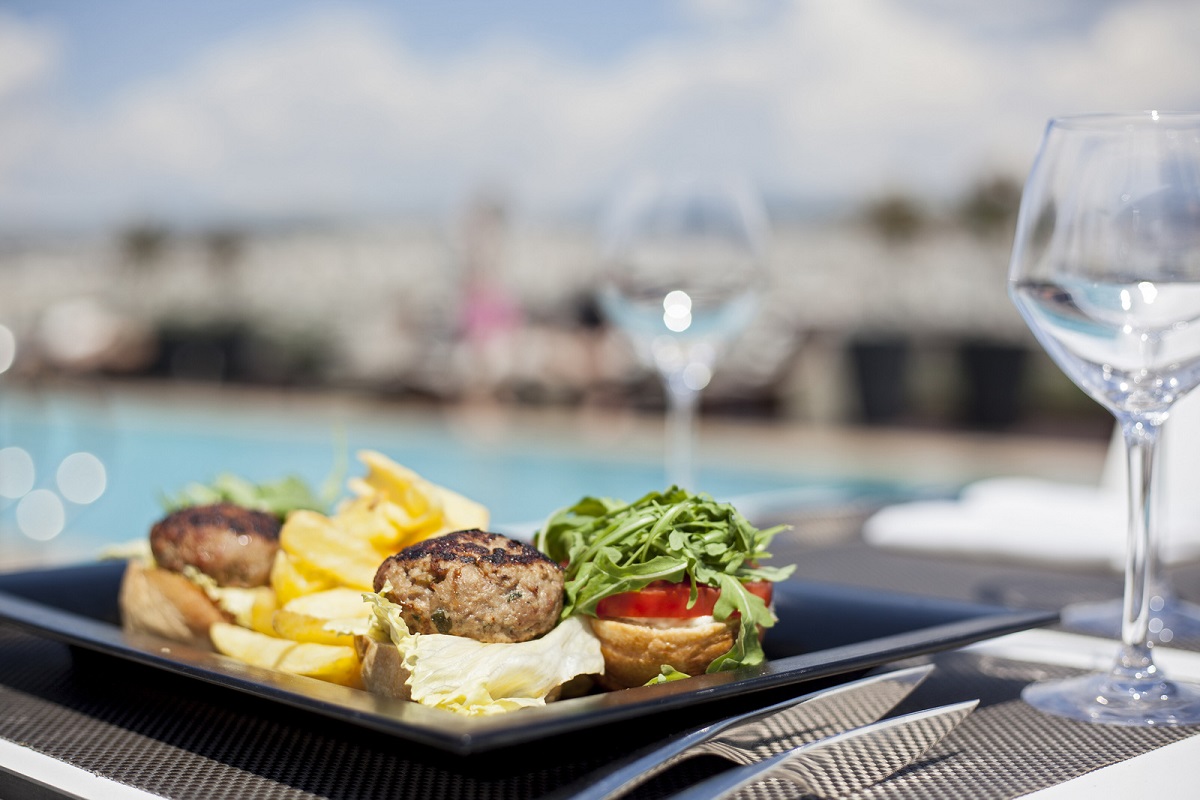 The koulouri photos that will receive the largest number of likes on Thessbrunch’s facebook and Instagram will – each -win a two-nights’ accommodation for two in a Thessaloniki hotel.

The contest’s deadline is on November 30 at 11:59 pm, and the winners will be announced through thessbrunch’s social media.