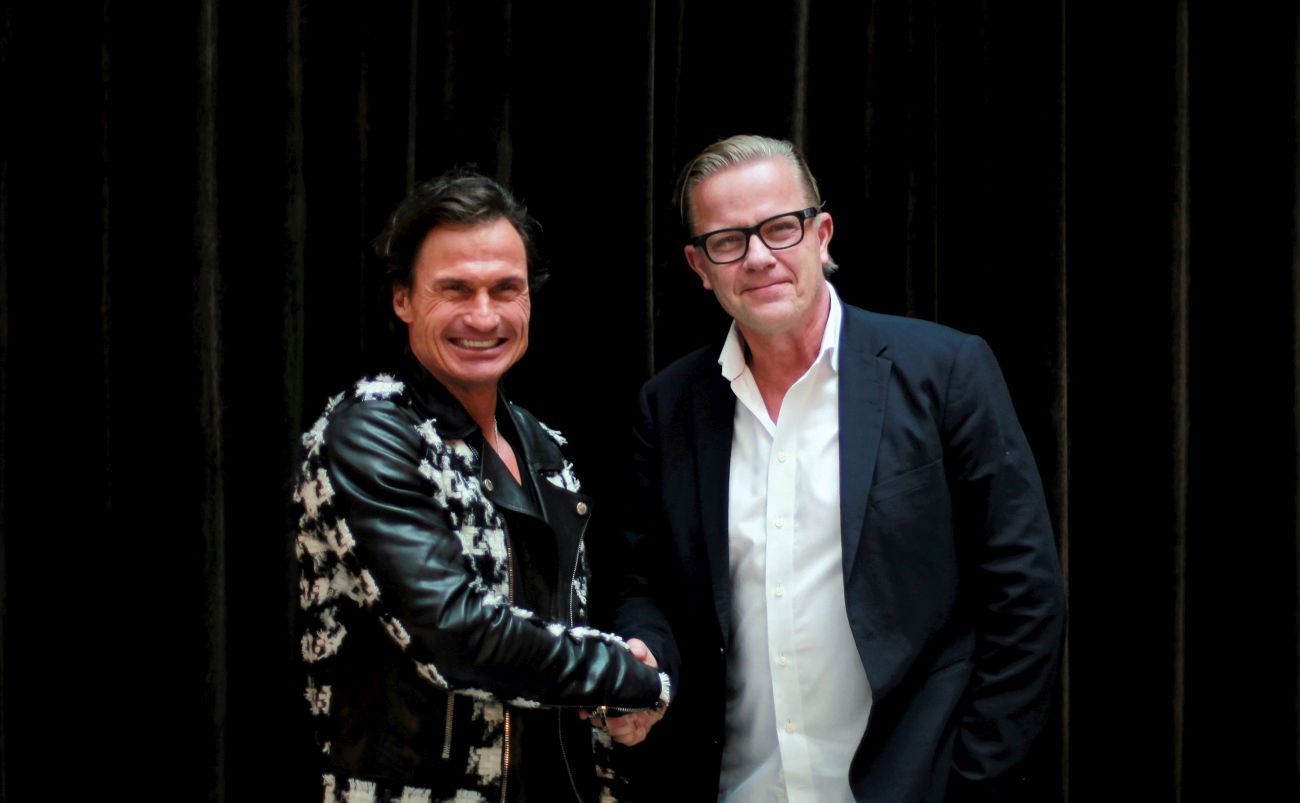 Thomas Cook Northern Europe is also known as Ving, Spies, Tjäreborg, Globetrotter and Thomas Cook Airlines Scandinavia and counts more than 60 years of experience (together called Ving Group) in the industry. The group, with its own hotel brands, Sunwing Family Resorts, Ocean Beach Club and Sunprime Hotels, has about 1.6 million customers annually from the Nordic countries. 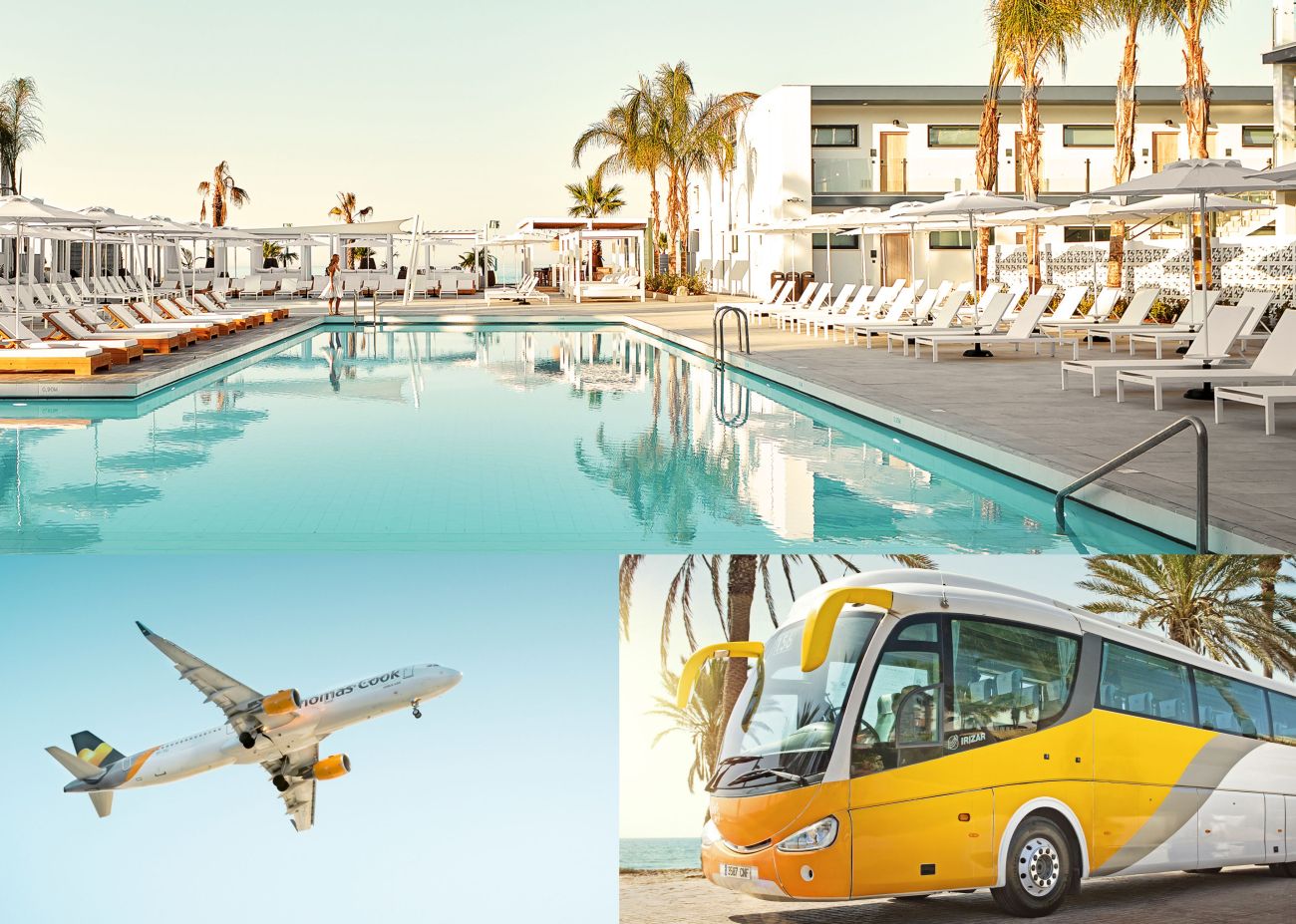 The new owners on Wednesday held a press conference in Stockholm and announced that Thomas Cook Northern Europe would be added to the Strawberry Group portfolio and controlled by Petter Stordalen together with Altor Fund V (Altor) and TDR Capital. Strawberry Group and Altor acquire 40 percent each of the former Thomas Cook unit and TDR Capital the remaining 20 percent.

It should be noted that more than 2,300 employees of Thomas Cook Northern Europe are secured by the new deal.

“I am incredibly proud that, together with two solid partners, we have reached a solution that allows us to secure the future of these companies. And not least, the 400,000 people who have already booked their Christmas, winter and summer holidays through Ving, Spies, Tjäreborg and Globetrotter, that now will have their holidays secured,” Strawberry Group’s Stordalen said.

On his part, Ving Group CEO Magnus Wikner said he was pleased that Stordalen, Altor and TDR would become the new owners of the Nordic business.

“Their long experience from the industry and financial strength will give us the long-term stability that we need as well as new opportunities to develop our offering in the future,” Wikner said. 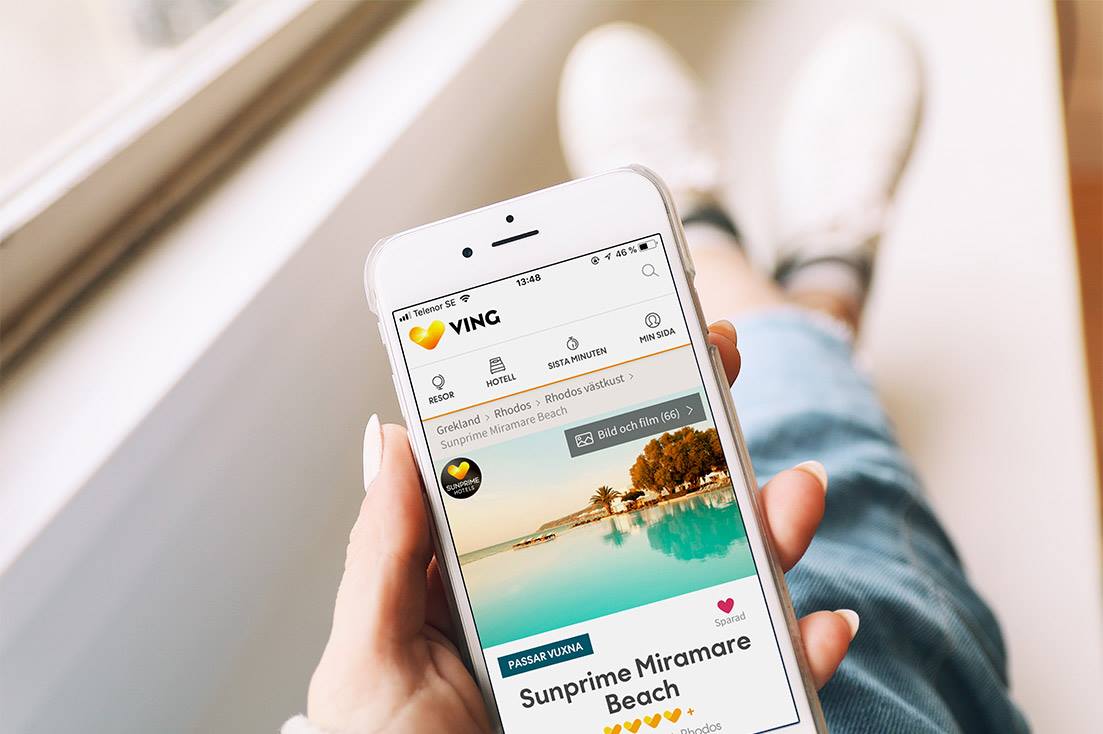 The operations of Thomas Cook Northern Europe will be transferred to a new group, where the transaction involves a combination of assets and shares in the companies from the former legal structure of the Nordic Group.

Technically, this means that some of the Swedish companies will now file for bankruptcy, in order for all operations then being taken over directly by the new group, created by the owners.

The acquisition includes all ongoing operations and has no impact on the current or upcoming trips of the Ving Group’s guests.

In practice, this means that Ving Sweden (as well as Thomas Cook Northern Europe and Thomas Cook Nordic Holding) files for bankruptcy in order for all operations being taken over directly by the newly formed group, provided that the bid is accepted.

The Strawberry Group consists of 11 companies operating in a number of business areas. The company group invests primarily in real estate, finance, hotel operations and art.