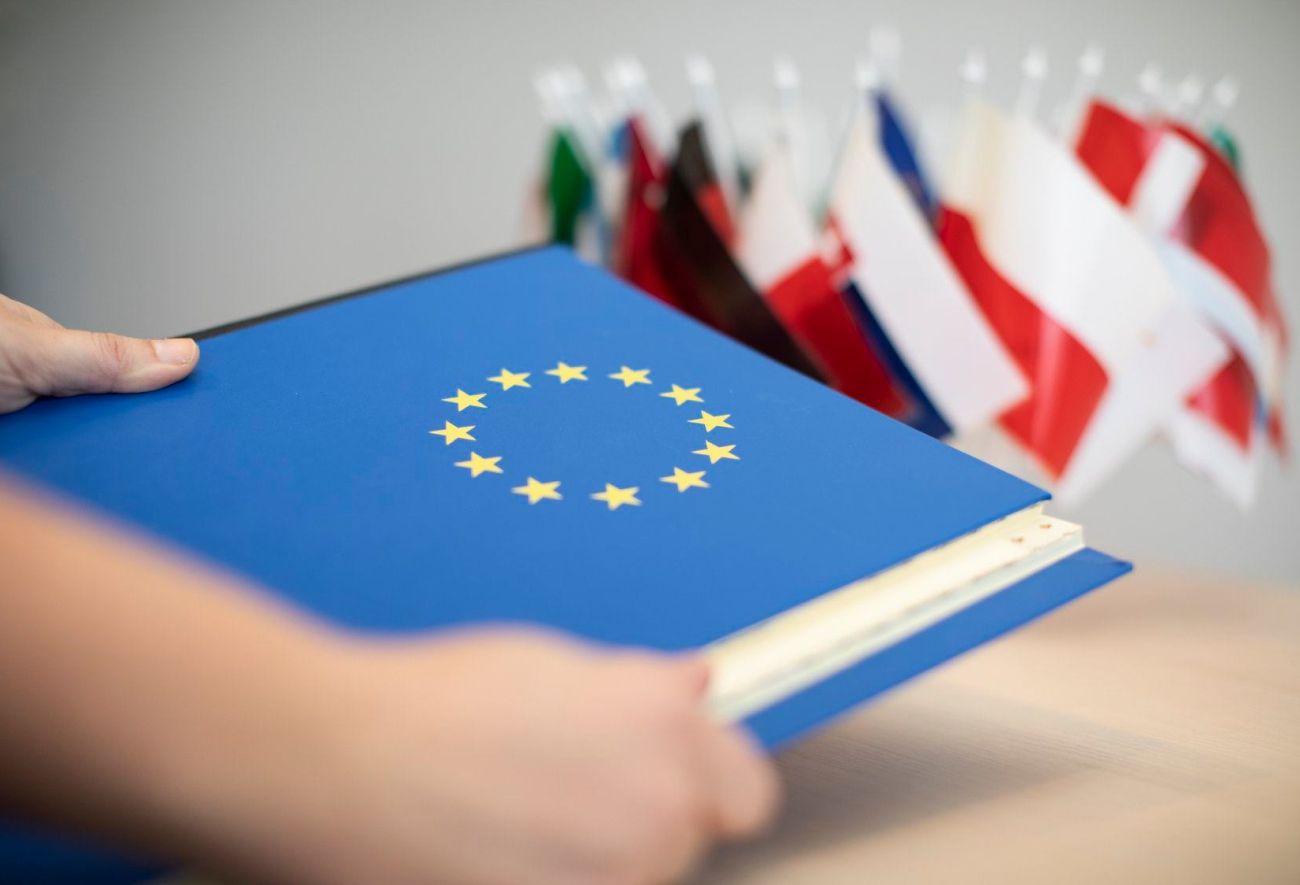 European tourism stakeholders are calling for the European Commission to create a “Transport and Tourism” portfolio.

In the open letter, the stakeholders appeal for greater recognition of tourism in the new European Commission and the creation of a “Transport and Tourism” portfolio in the Commission. 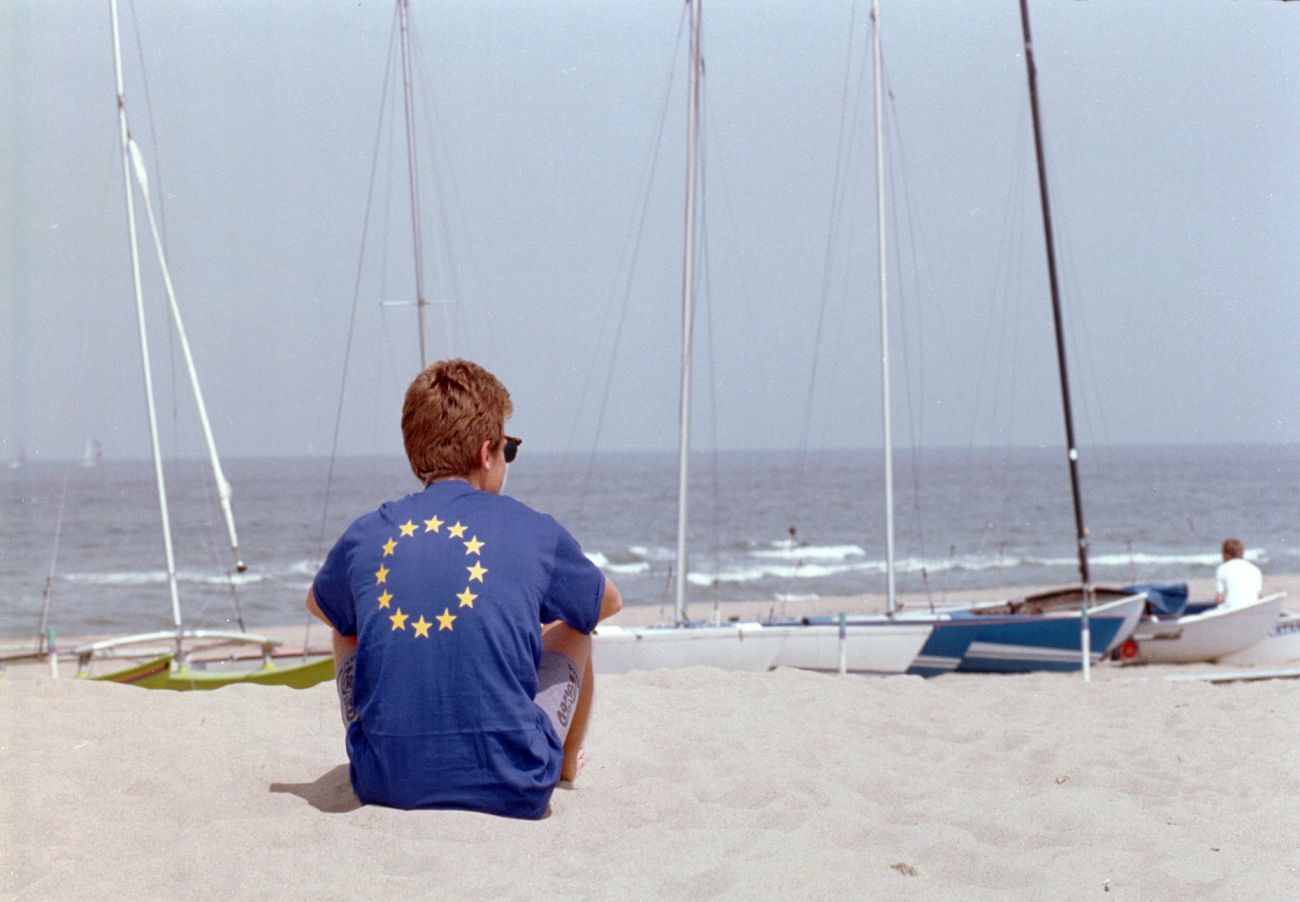 “Uniting the responsibilities for transport and tourism under a single portfolio would also provide a basis for efficient legislative cooperation with the European Parliament, which deals with both policies within the Committee on Transport and Tourism (TRAN),” the open letter reads.

The stakeholders underline that the continued success of the European tourism sector should not be taken for granted.

“A holistic European approach is needed to promote the competitiveness of the tourism sector and to create a favourable environment for its growth and development,” they say. 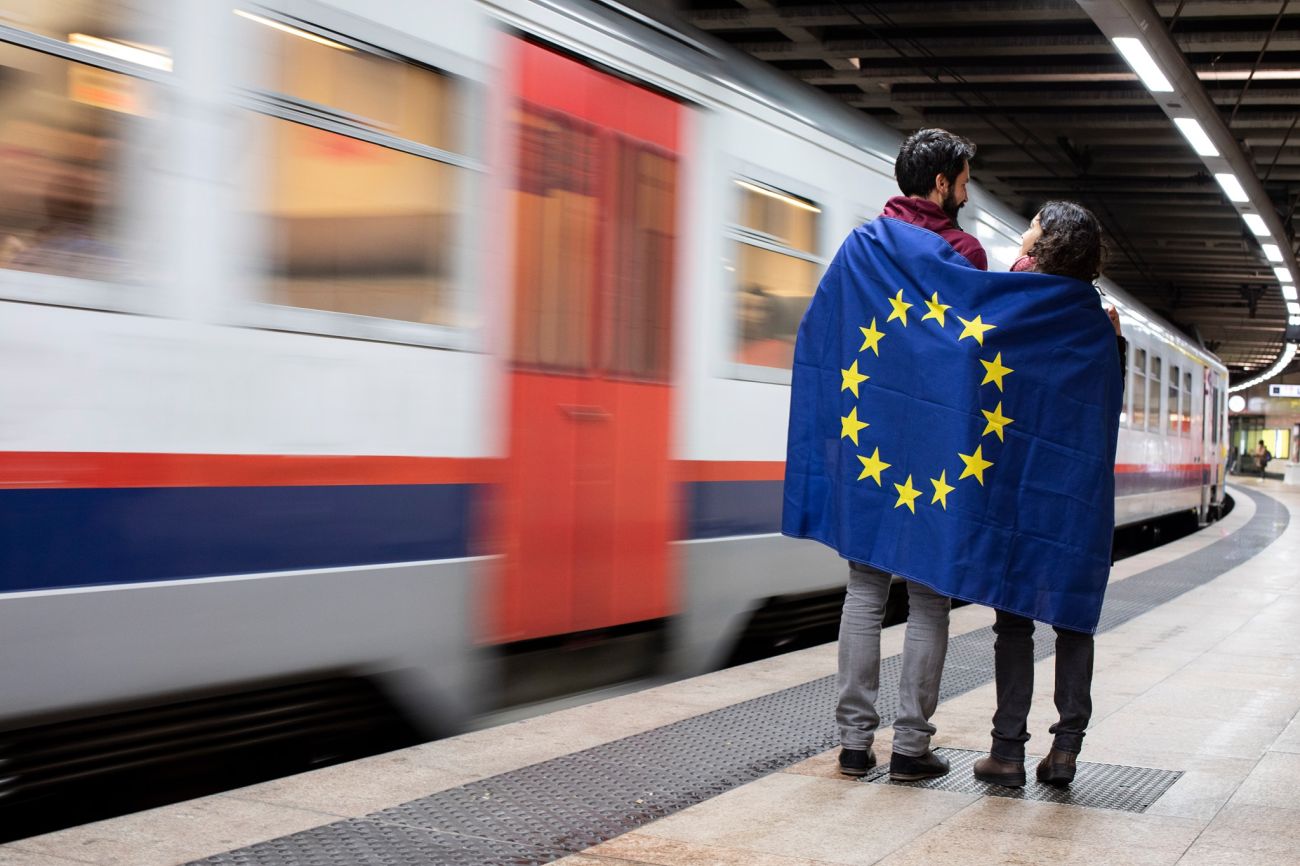 According to the tourism stakeholders, important policy decisions will have to be made in the years to come on topics including sustainability, accessibility, safety and security, visa processing, digitalisation and economic competitiveness, both within Europe and globally.

“While we trust that tourism will remain one of the priorities of the next European Commission 2019-2024, we observe that it is not stated in any of the mission letters of the proposed College of Commissioners. This appears to us to be a serious omission,” the tourism stakeholders highlight.

The open letter is also signed by Members of the European Parliament, including Greece’s Elena Kountoura and Elissavet Vozemberg-Vrionidi.

The whole open letter can be read here.