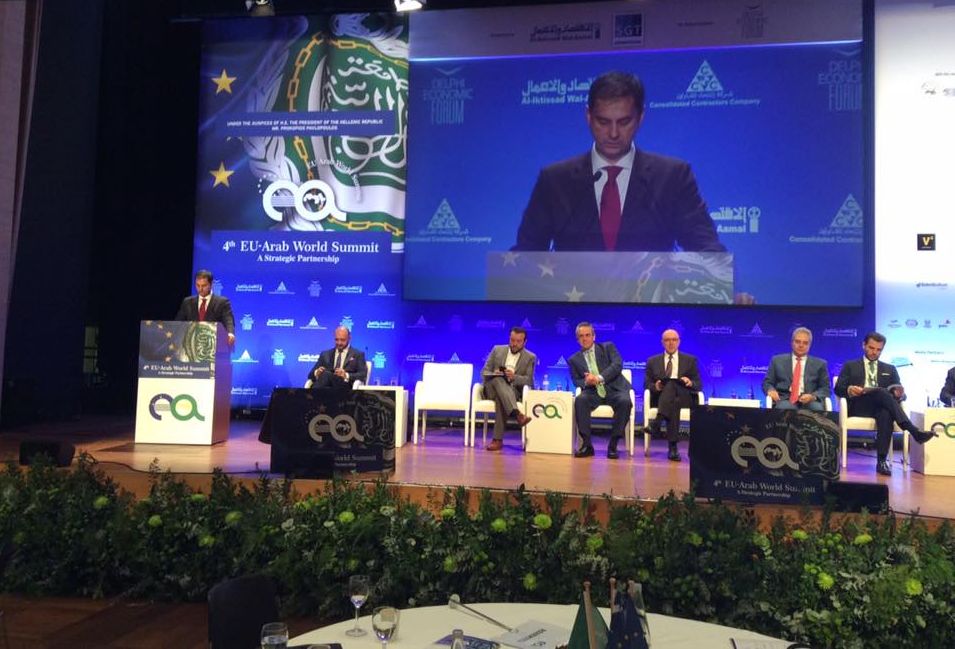 Tourism Minister Harry Theoharis on Wednesday invited entrepreneurs from the Arab world to visit Greece and invest funds in the country’s tourism product.

Speaking during the 4th EU-Arab World Summit in Athens, Minister Theoharis underlined that the Greek tourism sector is favorable for Arab investment.

“The acceleration of all mature investment projects in accommodation units and the investment in infrastructure (regional airports, ports, road networks) needed to modernize them, by mobilizing the private sector and contributing to costs, is at the heart of the government’s policy,” he said.

The tourism minister also made special reference to the solid links between Greece and the Arab world. “These are links that we are called upon today to further develop for the benefit of our countries, for a better tomorrow,” he said. 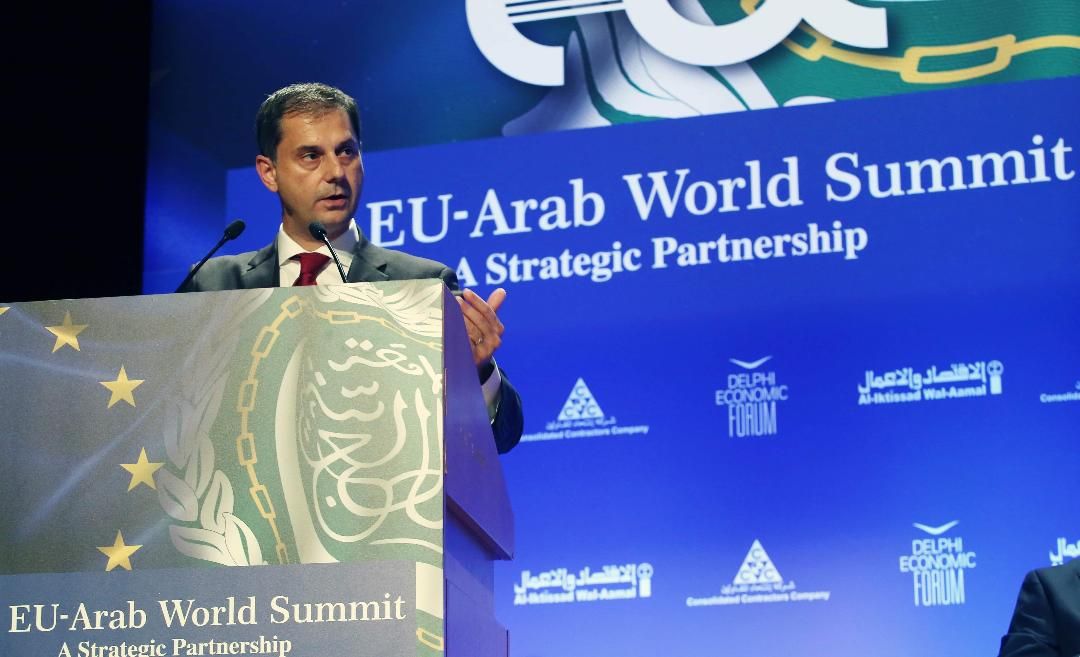 Moreover, Minister Theoharis noted that Greece, having left the 10-year economic crisis behind and changing its government on July 7, now offers a stable economic environment in addition to stability and security.

“For the Greek government and the tourism ministry, turning our economy into a sustainable model of growth is non-negotiable,” he said, adding that the optimal use of natural resources, the preservation of natural heritage and biodiversity, the preservation of cultural heritage and traditions and the promotion of quality tourism infrastructure, with a low environmental footprint, are high on the government’s agenda.

“The existing tourist facilities described in the master plan of Greece’s state privatization fund (HRADF), such as marinas, make up a very rich portfolio that can attract the investment interest of the Arab world,” Minister Theoharis said.

In addition, the minister highlighted that among the government’s priorities was the extension of the tourism season through the development of alternative forms of thematic tourism, such as medical, conference, gastronomic and sports, to make Greece’s tourism product more attractive.

Organized by Tsomokos Group and Al-Iktissad Wal-Aamal Group, the 4th EU-Arab World Summit was held during October 29-30 at the Athens Concert Hall (Megaron). Established since 2016, the summit provides the most representative and dynamic platform for debating strategies of Euro-Arab cooperation and partnership between the two major economic and political blocs.