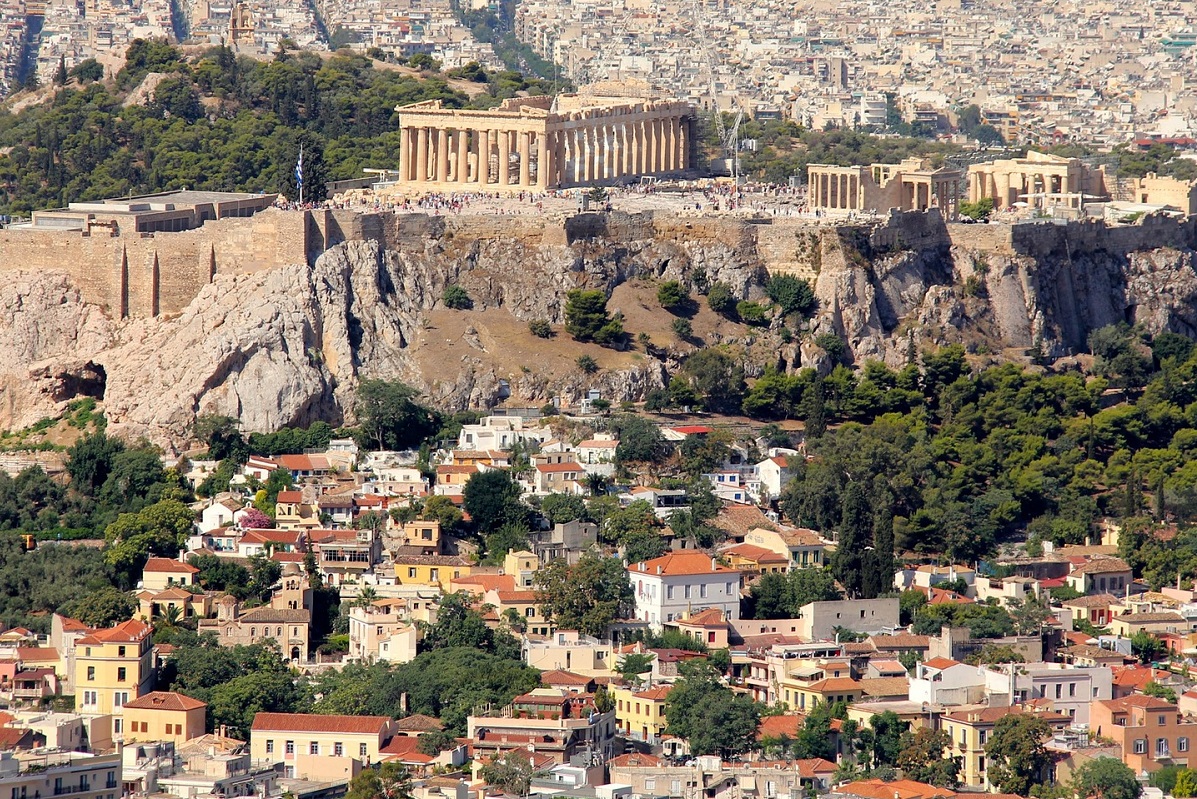 The creation of large park spaces in Athens’ underdeveloped inner-city neighborhoods can contribute greatly to the overall quality of life and enhance the urban setting, according to a study presented this week by research firm diaNEOsis under the supervision of architect and urban planner Aristides Romanos.

The Athens-based firm suggests two park plans for the Greek capital and presents the legal framework that would allow targeted and carefully planned interventions to the urban setting, including the pedestrianization of roads, consolidation of pre-existing open spaces, and in some cases, expropriations of buildings to create small and medium-sized parks which will serve as recreational centers and meeting points for local communities.

In this direction, diaNEOsis in collaboration with the Athens municipality city planning department proposes two plans: one which could be implemented in the Liossia area near the suburban bus stop (KTEL) and the second in the Patissia-Acharnon areas.

The plan for Liossia foresees the creation of a 6.92-acre park to be constructed where the KTEL station is currently located, along with the pedestrianization of several streets budgeted at 20-25.5 million euros.

Park 2: Pedestrianization of Karavia St. and nearby roads

The second proposal for the Kato Patissia neighborhood includes pedestrianizing several roads in the area (with Evgeniou Karavia Street as the main walkway) with the goal to unify surrounding public spaces. The resulting park would have an area of about 5.2 acres with an estimated cost of 12.5-15 million euros.

The proposed park projects should include green spaces and recreational activities particularly in densely populated neighborhoods.

The study’s researchers suggest three interventions that can improve the standard of life in city centers: the expropriation of entire building blocks or of single large spaces; the pedestrianization of central roads together with the expropriation of spaces along those roads to create a single free space, and lastly, the expansion and enhancement of existing green spaces.