TUI Increases Hotel Capacity in Greece by 10% for Summer 2020 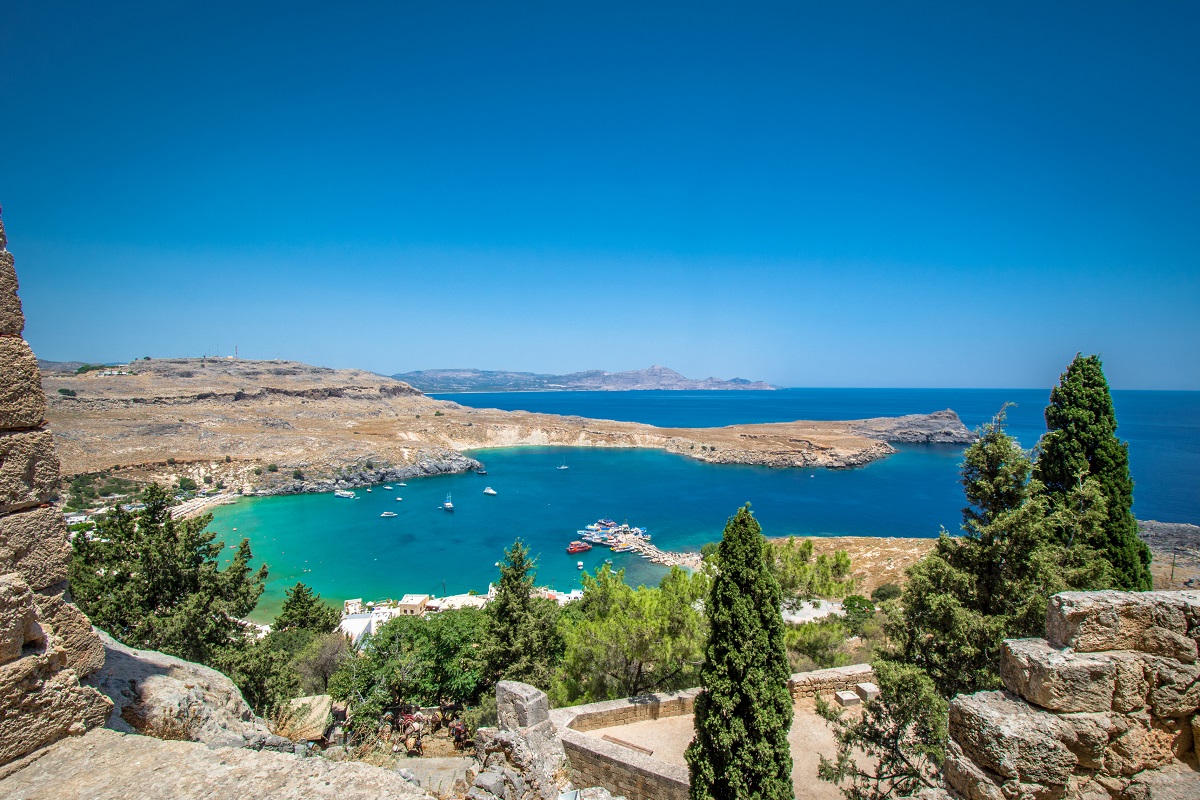 TUI has increased hotel capacity in Greece by 10 percent for the summer of 2020 to meet the rising demand from the German market.

“Demand [for Greece] has significantly increased in recent weeks. Bookings for the summer season are around 3 percent higher following a record number in summer 2018, ” Marek Andryszak, CEO of TUI Deutschland, recently told reporters while presenting the company’s summer program in Hamburg.

“We’ve got long-term plans for Greece as we wish to continue to grow in the coming years,” he added.

According to TUI, Greece is among the most popular destinations for German travelers ranking second in their preferrences for 2019.

For summer 2020, TUI will focus on expanding its offer to families, couples and luxury guests. 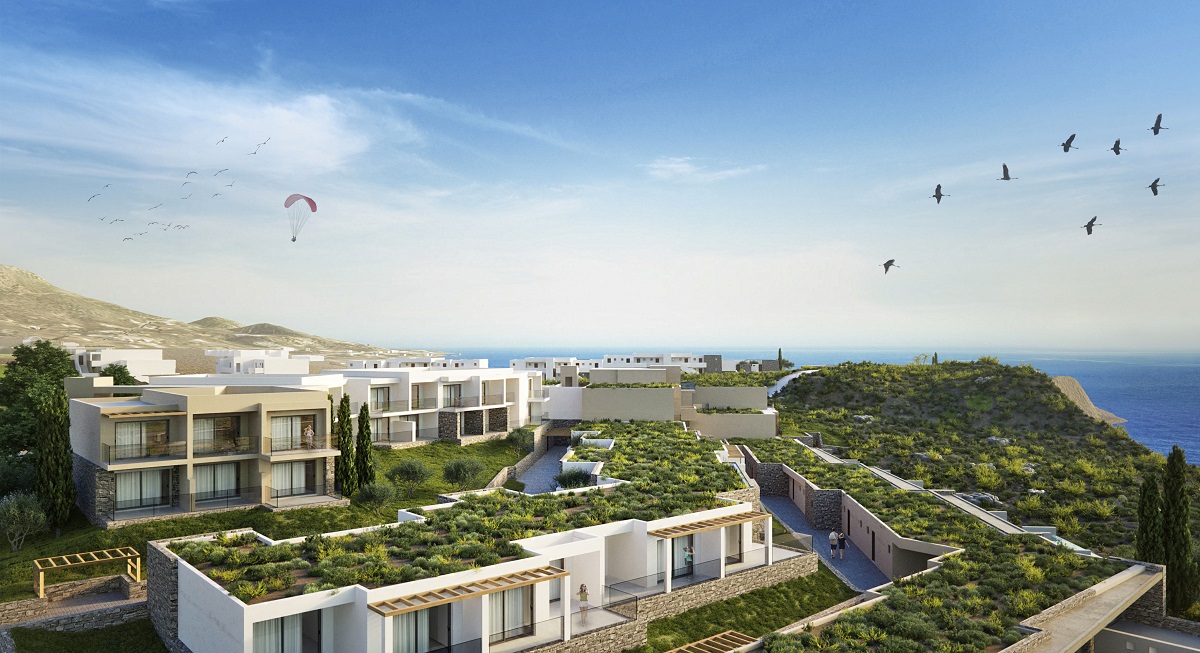 An impression of the Robinson Club that will open its doors on Crete in 2020.

Furthermore, TUI plans to open a three-star hotel on Rhodes next year under the umbrella of its budget concept Suneo, as well as a new Robinson Club in Ierapetra on Crete.

Meanwhile, through its strategic partnership with Atlantica Hotels & Resorts, TUI is looking into ways to further expand its activities in the Greek market. 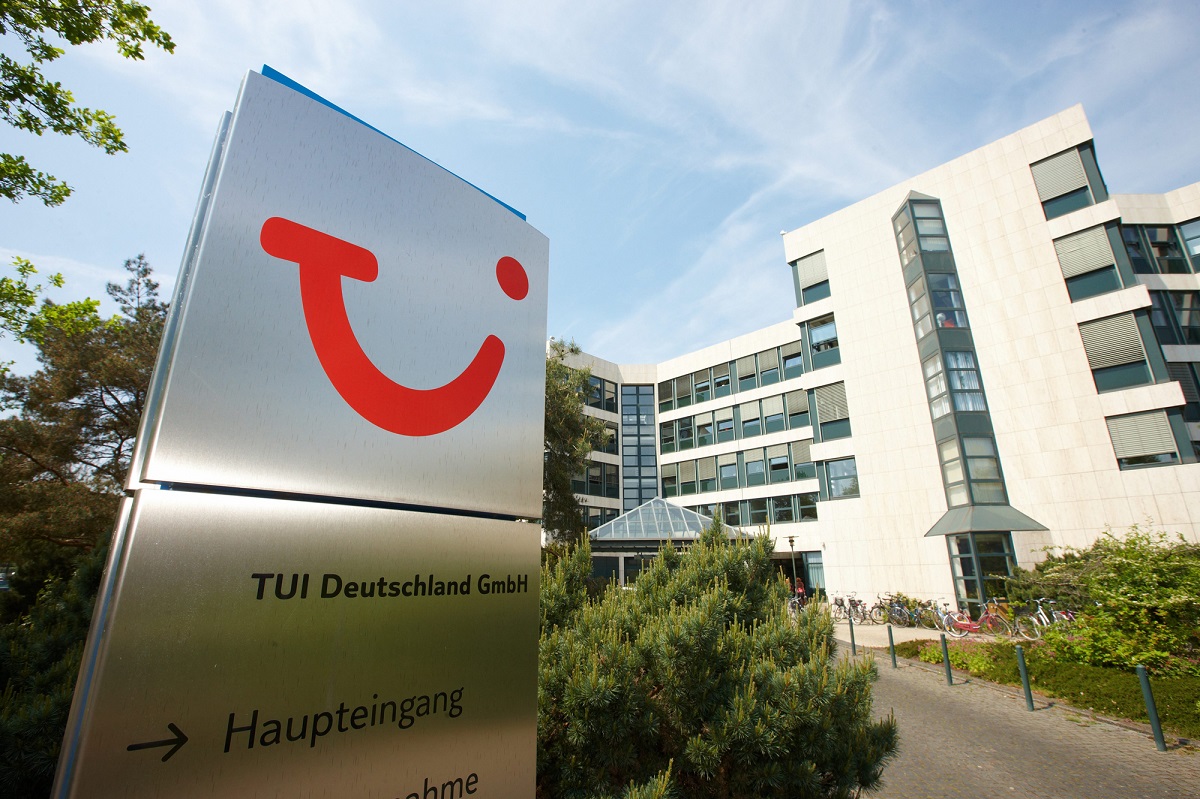 Greece is also one of TUI fly’s top summer destinations, therefore, the company has decided to launch its summer 2020 schedule in early April – three weeks earlier compared to 2019.

The airline currently flies to five destinations in Greece – with Heraklion, Rhodes and Kos among them-  from five German airports.

Following the presentation of its 2020 summer program, TUI brought 60 journalists and bloggers from Germany to Rhodes, to present the island’s tourism offerings and hospitality. The press trip was organized in collaboration with the Greek National Tourism Organization (GNTO).