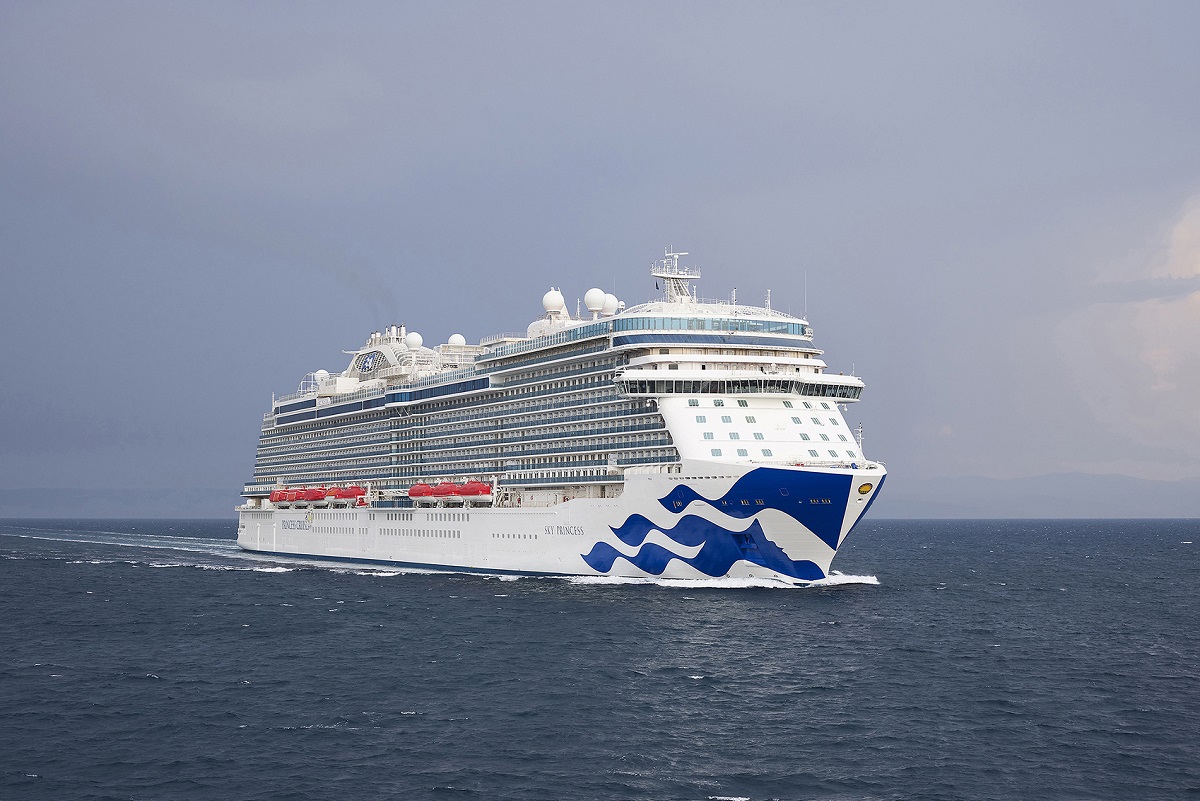 Sky Princess is the 18th cruise ship to join the fleet of Princess Cruises.

Sky Princess, the newest cruise ship of Princess Cruises, recently sailed for its inaugural voyage from the port of Piraeus on a seven-day cruise to the Mediterranean and the Adriatic sea.

The 3,660-guest cruise ship docked in Piraeus after an official handover ceremony which was held at the Fincantieri Shipyard in Monfalcone, Italy.

Sky Princess will sail a short season in the Mediterranean before heading to the Caribbean. The ship will return to Europe next year, sailing from Copenhagen to the Baltics and Russia with an itinerary that visits many Baltic cities including St. Petersburt with overnight.

The 143,000-tonne vessel is the first purpose-built Princess MedallionClass ship. It features an evolution of the design platform used for its three sister ships: Royal Princess, Regal Princess and Majestic Princess.

“As our new flagship in the fleet, Sky Princess represents the absolute best Princess Cruises has to offer our guests by connecting them with what matters most: unique destinations, loved ones, and new friends, while enjoying all the state-of the-art experiences in comfort and style,” said Jan Swartz, president of Princess Cruises. 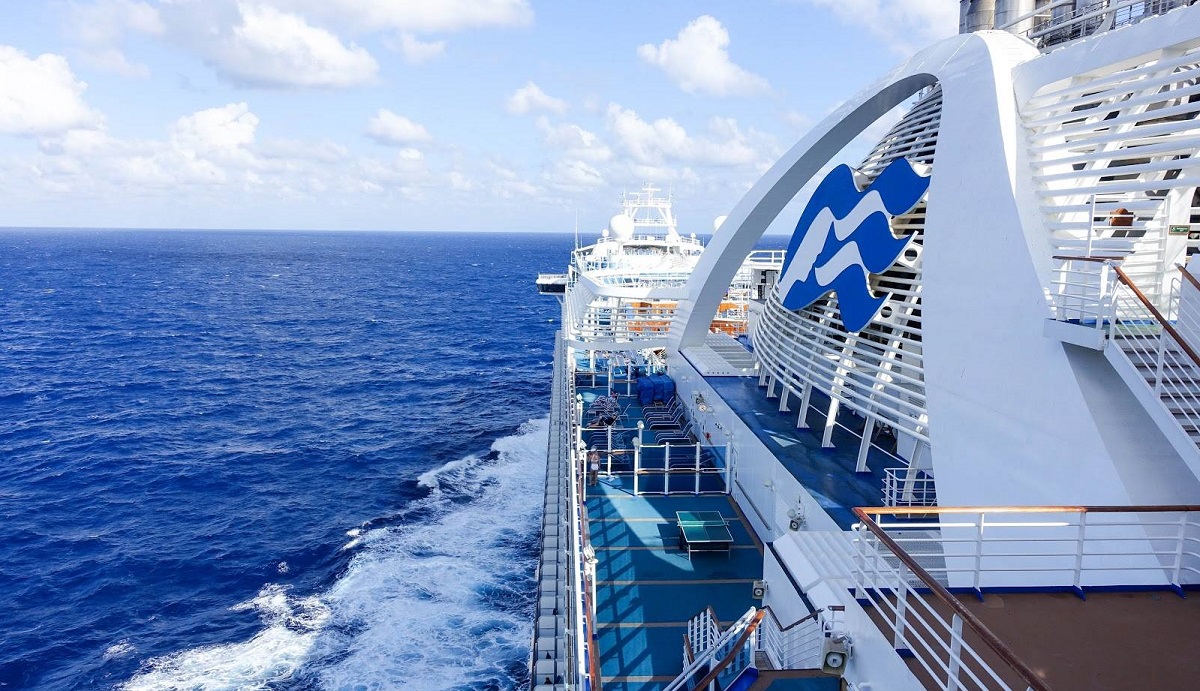 Sky Princess boasts a host of new features including two ‘Sky Suites’, which have the largest balconies at sea and are centrally located on the top decks with 270-degree panorama views.

New entertainment will feature such as the Phantom Bridge escape room, while an enhanced Princess Theatre will debut production shows ‘Rock Opera’ and ‘5-SKIES’.

The Princess Cruises fleet will continue to expand with the launch of Enchanted Princess and three additional ships arriving in 2021, 2023 and 2025.

Princess Cruises is currently operating a fleet of 17 modern cruise ships, carrying 2 million guests each year on 170 itineraries to more than 380 destinations around the globe.

Princess Cruises is represented in Greece by the Amphitrion Group of Companies.