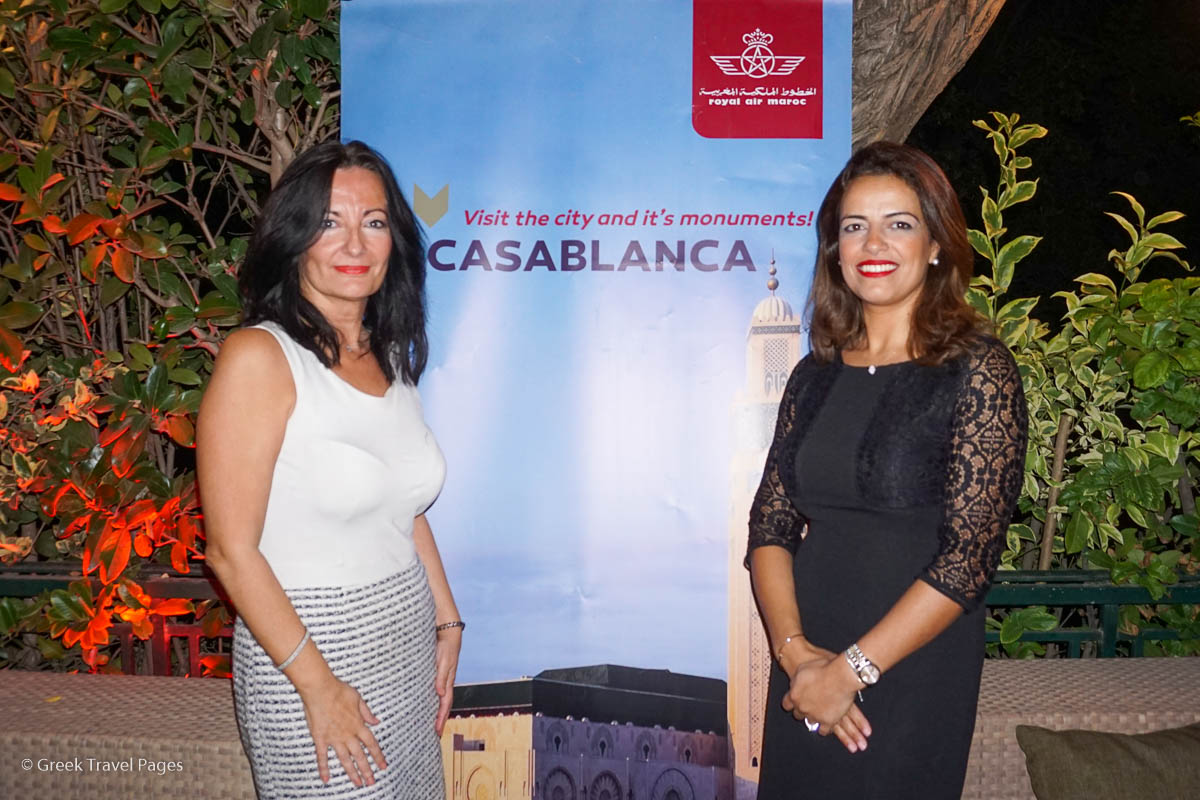 Royal Air Maroc (RAM), the Moroccan national carrier and the country’s largest airline, on Tuesday announced its plans to continue connecting Athens with Casablanca, following the direct route’s successful performance in the summer.

The announcement was made by the airline’s Head of Internal Audit Department, Hind EL KHADIRI, during a media event in Athens.

“The summer of 2019 was good for the Athens-Casablanca route so we will continue with the same experience and maintain the two flights per week connecting the two cities, on Thursdays and Saturdays,” Hind said while presenting the airline’s new schedule for winter 2019 – 2020. 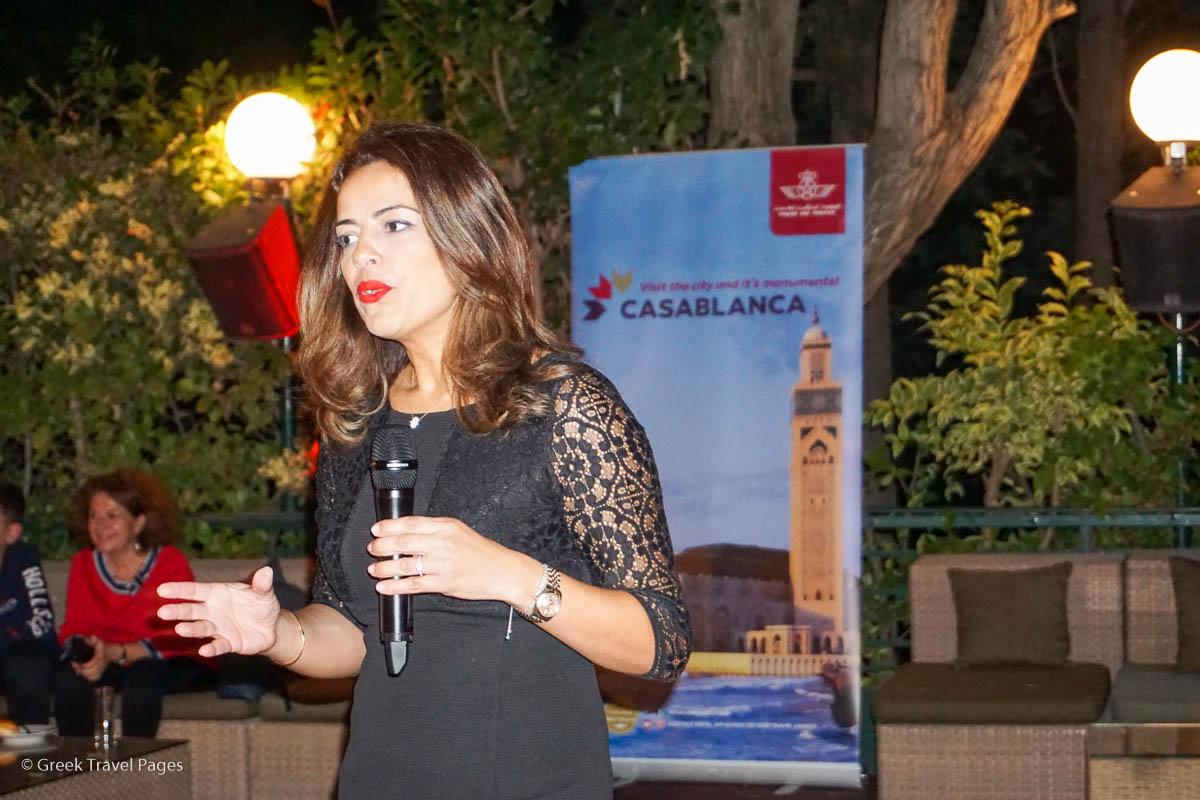 According to Hind, during the April-August period, Royal Air Maroc transported 3,400 passengers between Greece and Morocco, recording a growth factor of almost 80 percent.

“We are aiming to develop this route, so maybe next year we will add another day to increase frequency,” she said.

Moreover, Hind announced that Royal Air Maroc is expected to join the One World alliance as of 2020.

“Joining the alliance means that we are extending our network and this will help us of course boost the traffic between Casablanca and the rest of the world but also between Athens and Casablanca,” she added. 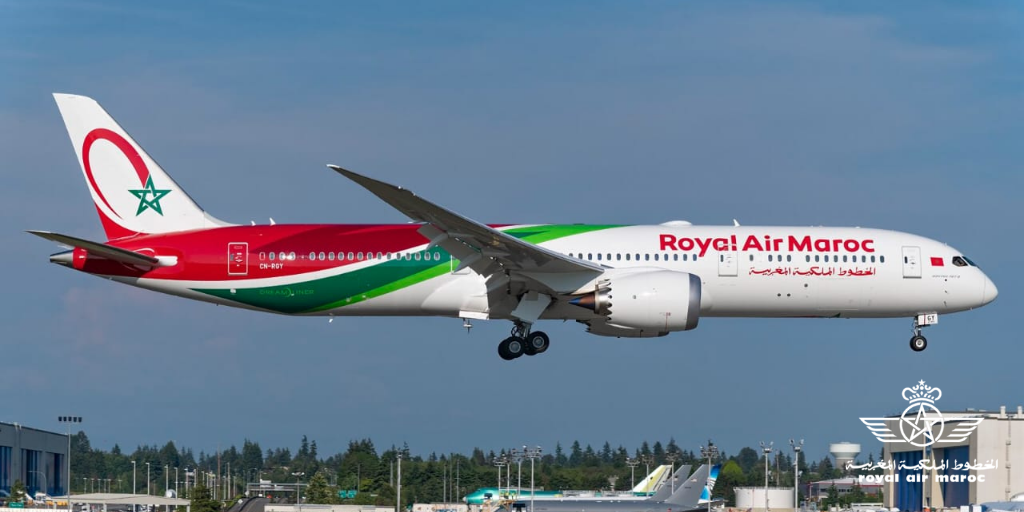 On her part, AIA’s director of communications and marketing, Ioanna Papadopoulou, underlined the significance of Royal Air Maroc’s Athens-Casablanca route as it connects passengers from the Greek capital with other cities in Morocco and destinations in the Middle East via Casablanca Airport, thereby enhancing interconnection. 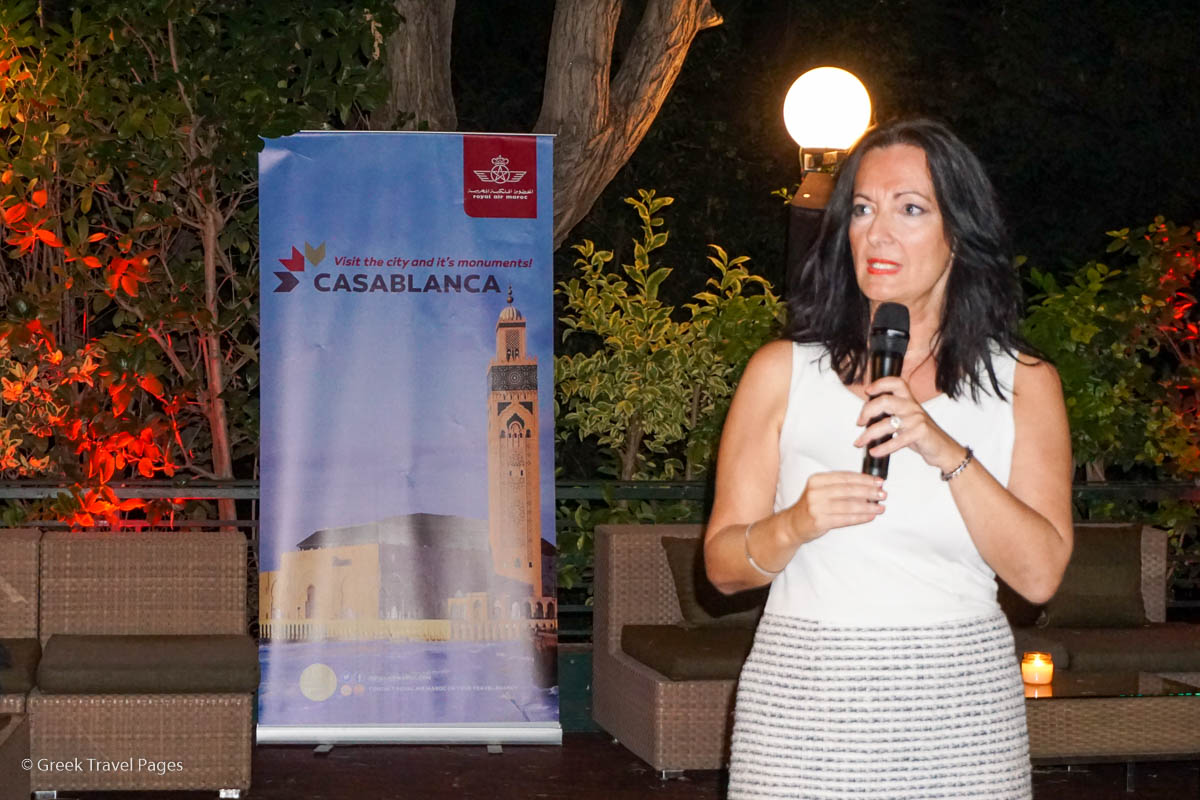 “It is very important that Morocco’s flag carrier, Royal Air Maroc, continues this route as it connects Athens to a great number of other destinations,” Papadopoulou said.

Royal Air Maroc has a fleet of 57 aircraft and flies to 103 destinations all over the world. The airline’s network includes flights to 20 cities in Morocco and the main destinations in Africa, Europe and North and South America.

Royal Air Maroc also has plans to launch a new service to Beijing as of January 16, 2020, and fly to the Chinese capital three times a week on a 787-9 Dreamliner.