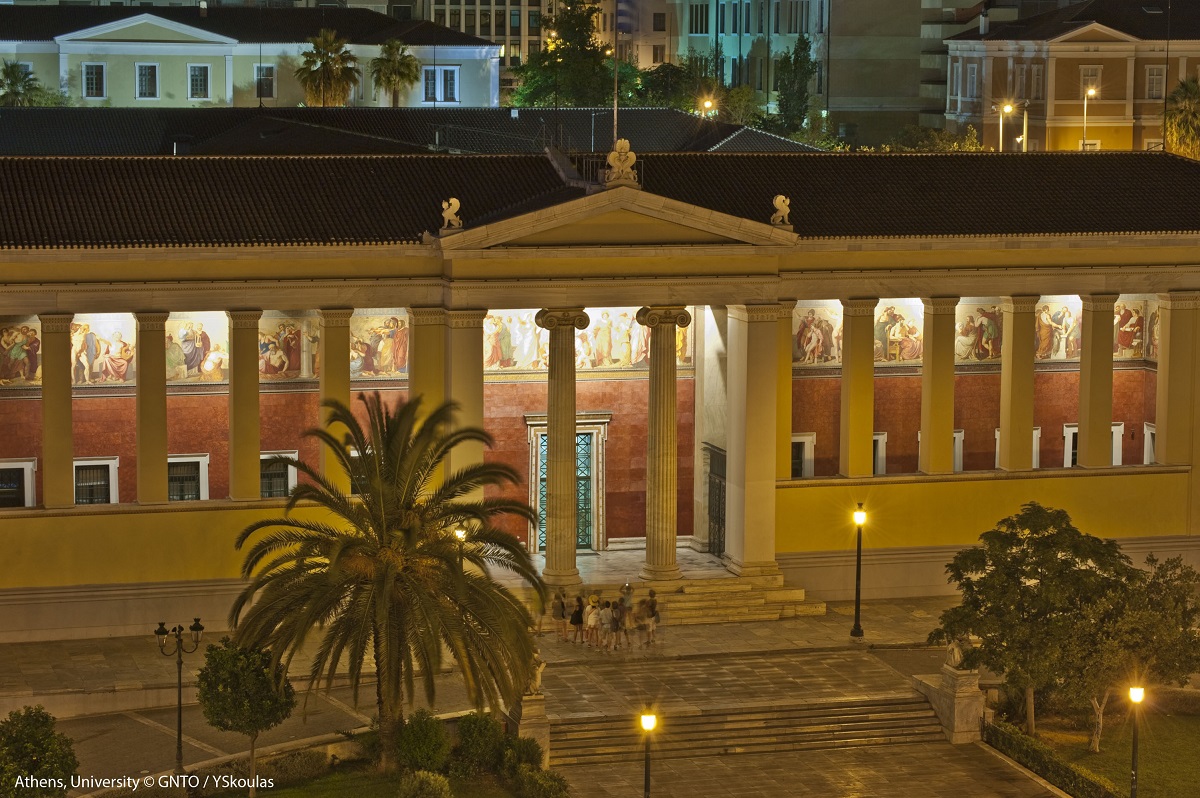 The National and Kapodistrian University of Athens (NKUA) announced on Wednesday that it would be launching next September the country’s first English-language BA program offered by a public educational institution.

The four-year curriculum to be taught fully in English leads to a BA in archaeology, history and Ancient Greek literature and is available through the university’s School of Philosophy.

The eight-semester program is open to non-EU citizens and tuition has been set at 6,000 euros per year. Registrations for the 2020-2021 school year are scheduled to open in January. Every year 100 students will be accepted. 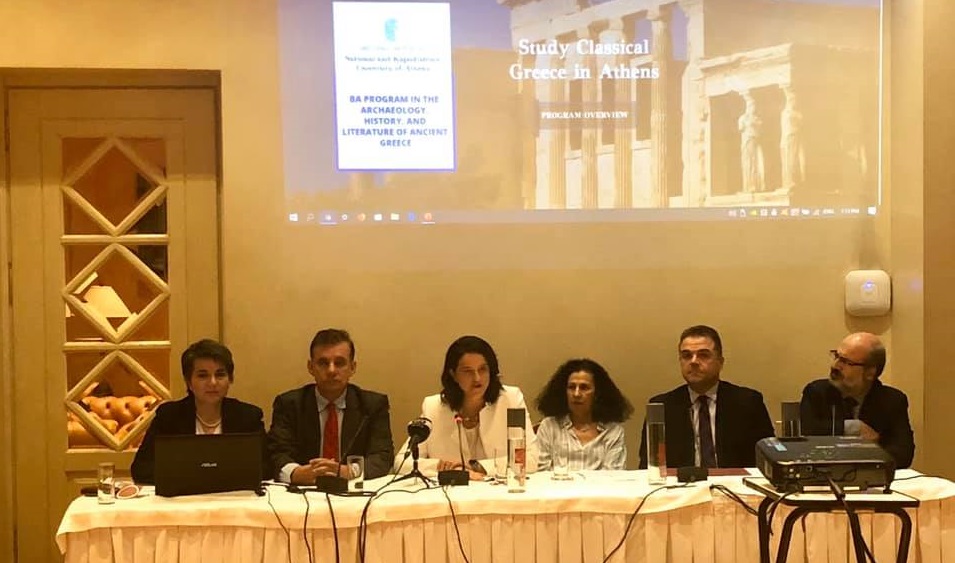 “I am very proud of the NKUA initiative,” said Education Minister Niki Kerameus, adding that it demonstrates that Greek universities can reach out to students worldwide, and that classical studies are the ideal subject to attract foreign undergraduates. “If not here, where? If not us, who?” she said.

Besides combining studies in archaeology, history and literature, the program offers students the chance to select electives as well as on-the-spot educational visits to museums, archaeological sites, and excavations.

Athens University Rector Thanos Dimopoulos said the “pioneering program” is aimed at enhancing scholarly and cultural ties between Greece and countries outside the European Union.