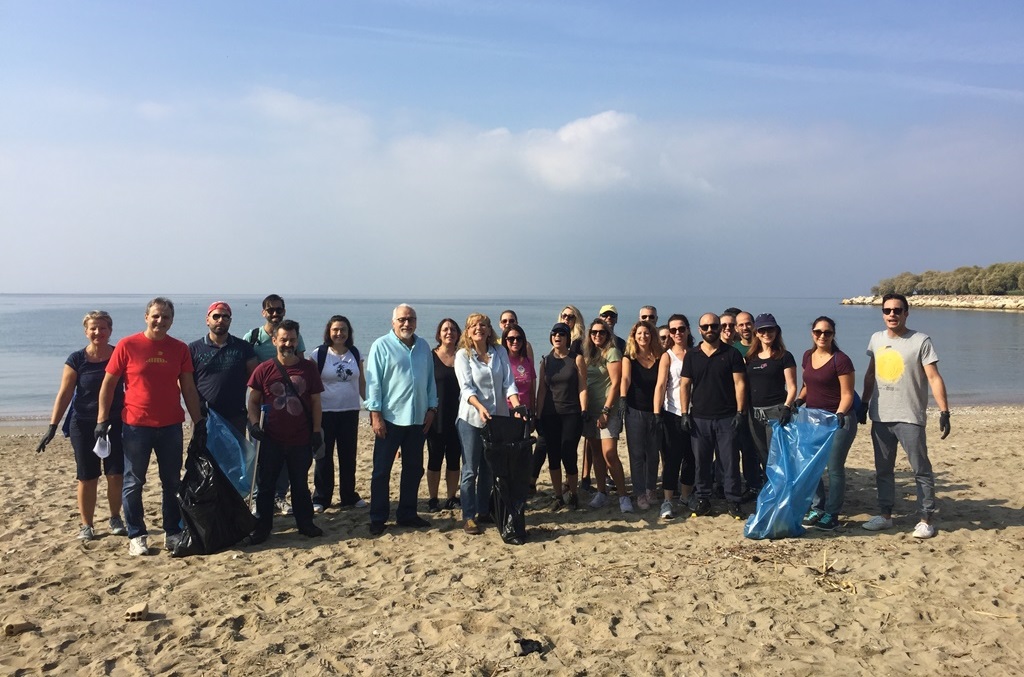 The company held the cleanup event with a team of approximately 30 employees within the framework of its Amadeus Volunteer Day and the “Green is the new blue” campaign, which is running in the company’s offices throughout the world to raise awareness on corporate responsibility and promote a green future for all.

During the cleanup operation, Amadeus Hellas’ team collected over 240 kilos of trash, also keeping a record of the items gathered in order to contribute to the scientific research on the pollution of Greece’s seas and coasts.

Amadeus Hellas’ environmental action was also held within the framework of the events for the International Coastal Cleanup Day 2019, taking place in Greece since September 14 and running until October 31.

An initiative of the Ocean Conservatory, the International Coastal Cleanup Day is considered a significant annual event. Since its inception it attracted over 13 million people and collected over 100,000 tons of waste throughout the world.

The Hellenic Marine Environment Protection Association (HELMEPA) has been coordinating the events in Greece for the last 29 years. 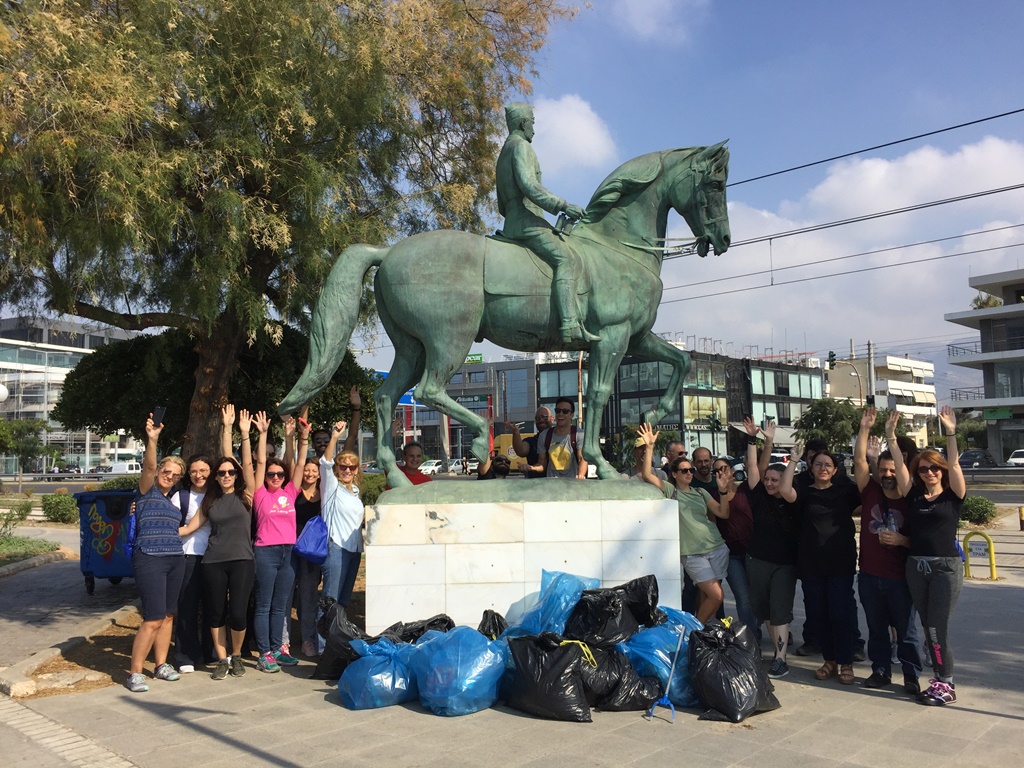 Amadeus Hellas’ cleanup event was held under the auspices of the Alimos Municipality aiming to reiterate the company’s commitment towards the UN’s 17 Sustainable Development Goals.

Operating for more than 30 years, Amadeus today counts 16,000 employees and 70 offices worldwide, connecting more than 1.6 billion people every year with local travel providers in over 190 countries.