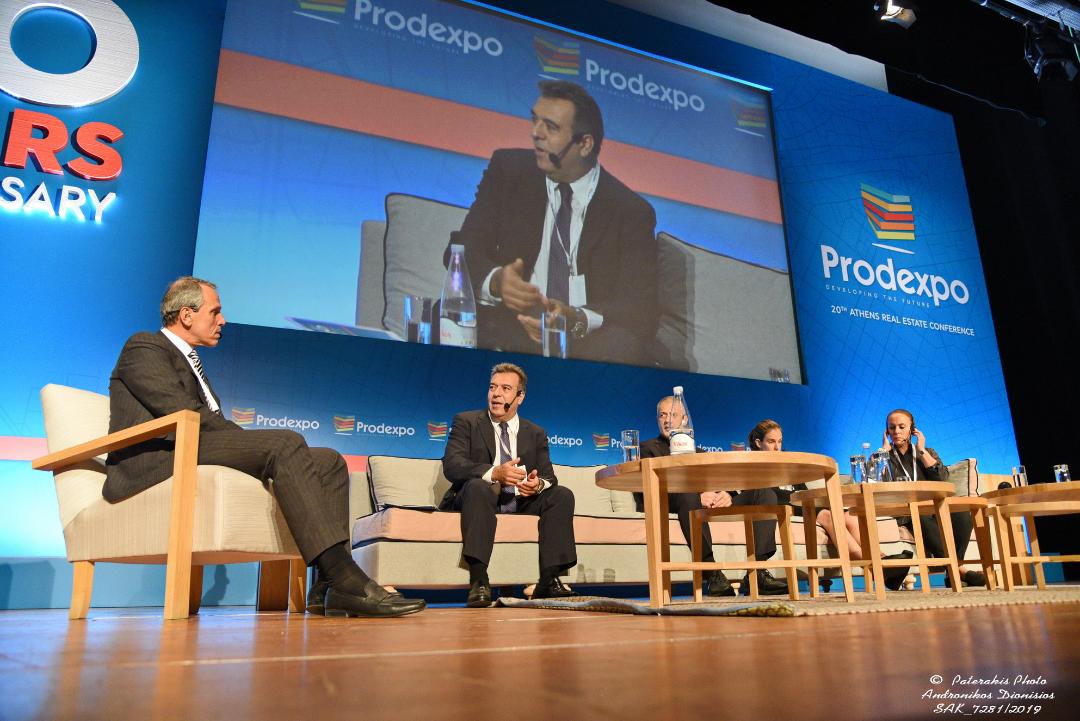 Mixed-use development and urban renewal programs are key to transforming Athens and the Attica region into vibrant urban centers appealing to both residents and travelers, said Greek Deputy Tourism Minister Manos Konsolas during Prodexpo 2019, which took place at the Athens Concert Hall this week.

The idea, Konsolas said, is to tap into the urban setting and with targeted large-scale property investments create value added for the city of Athens aiming at the same time to reinforce the growing tourism dynamic as well as improve the city’s competitiveness level. 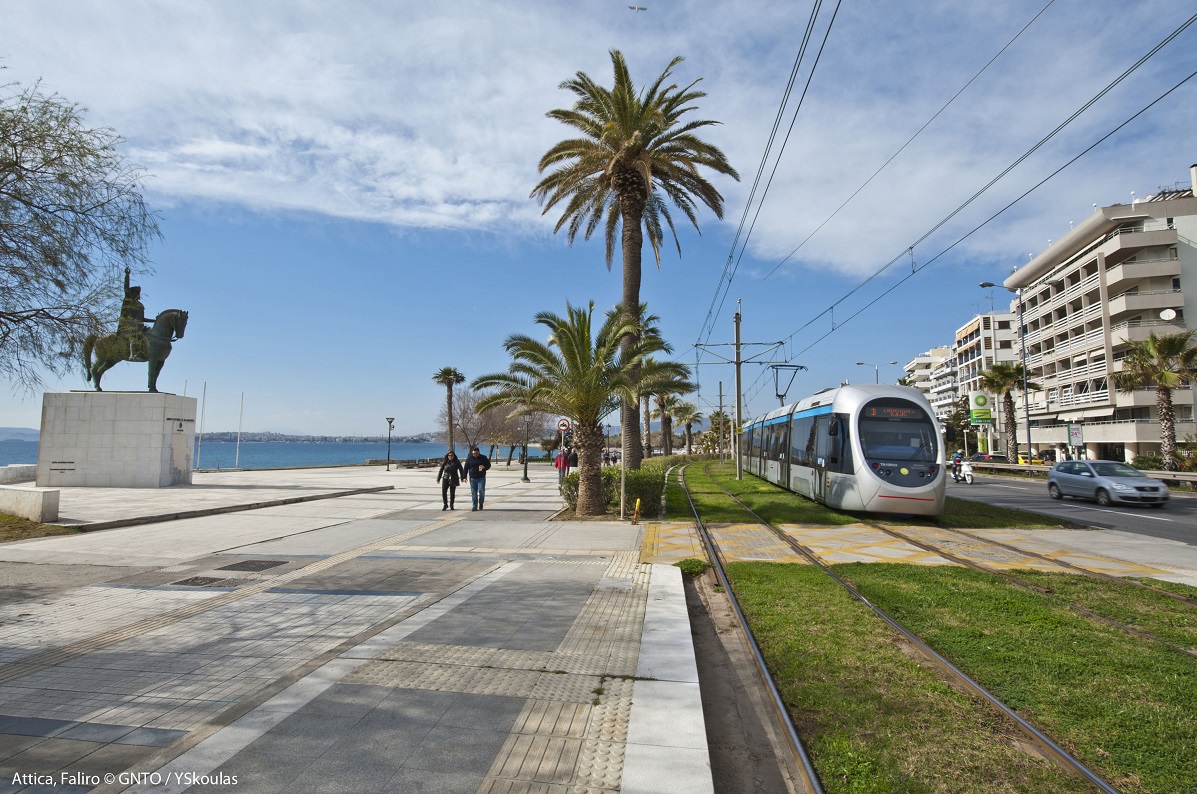 Planning should not only focus on the functionality and appeal of the city center, but also on cleanliness and safety. Through high-quality, mixed-use urban regeneration practices, abandoned buildings can evolve into integrated property investments, upgrading underdeveloped areas into sustainable living and working spaces, he said.

In this direction, Konsolas proposed “cultural clustering” projects, which would transform degraded industrial areas into attractive, vibrant neighborhoods made up of communities with shared cultures. 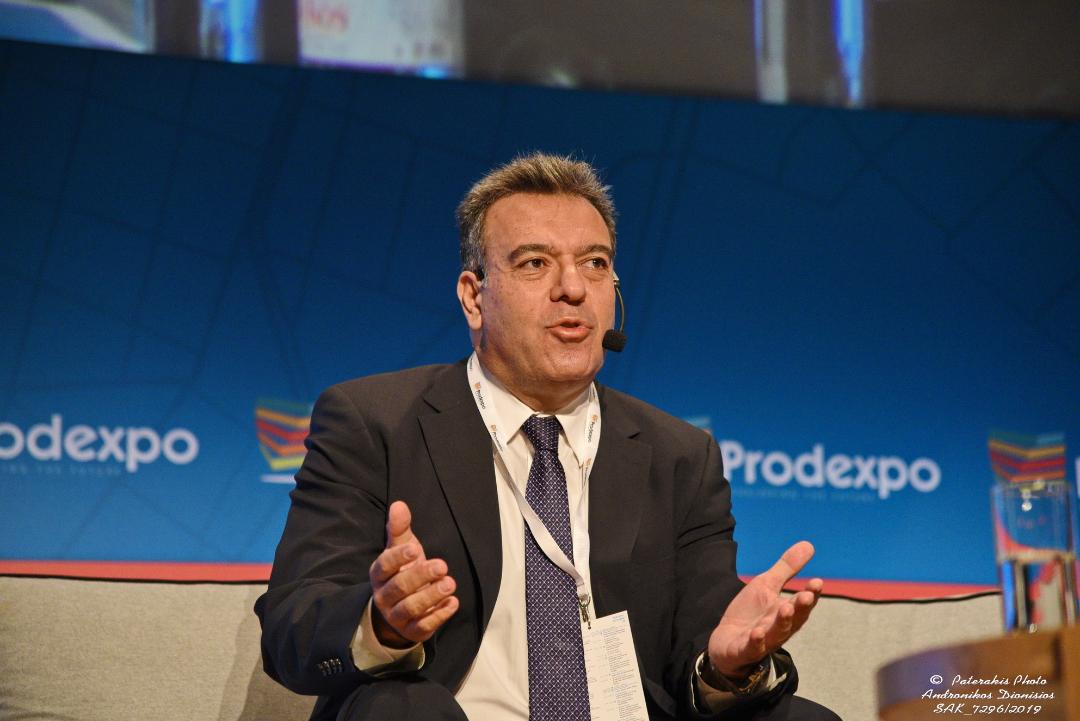 “I believe every regeneration effort needs creative ideas and creative people. In our country, I believe both exist. So, it’s time for the creative Greece to come forward,” Konsolas said.

The minister suggested the establishment of large-scale landmark buildings of unique architecture in degraded areas which would contribute to Athens’ reputation as a dynamic city while also serving as tourist attractions.