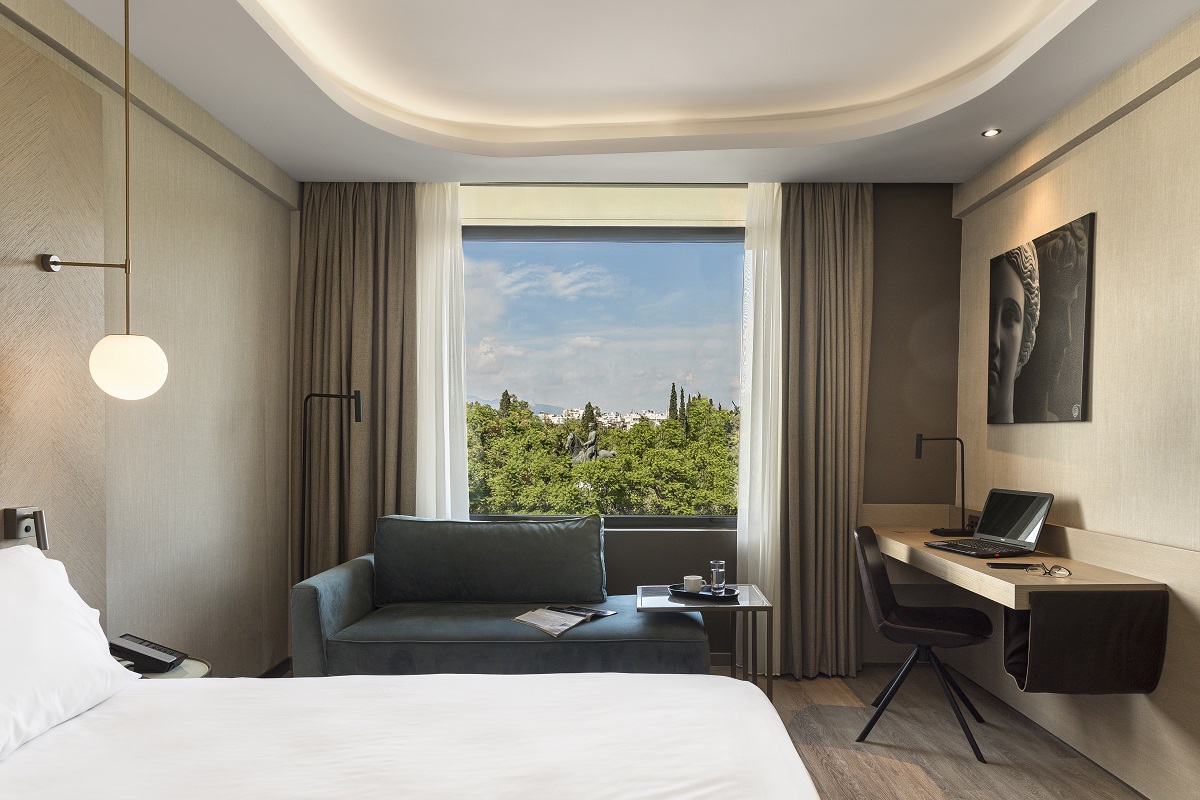 The Radisson Blu Park Hotel Athens, a landmark historic hotel located near the city center, recently completed the revamp of a number of its rooms and suites, an investment which is expected to exceed 2 million euros.

According to an announcement, the renovation project is part of a wider, 7-million-euro investment plan, which started ten years ago with the aim to modernize the hotel’s infrastructure and offer an upgraded hospitality experience. 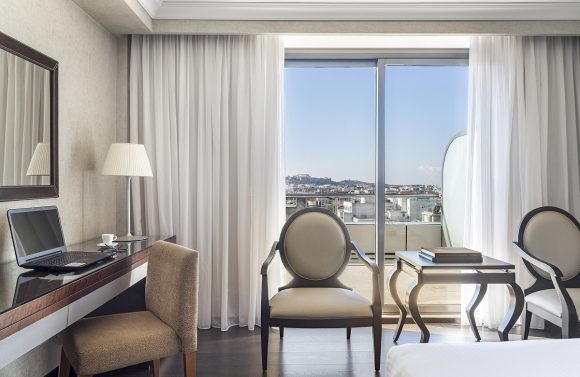 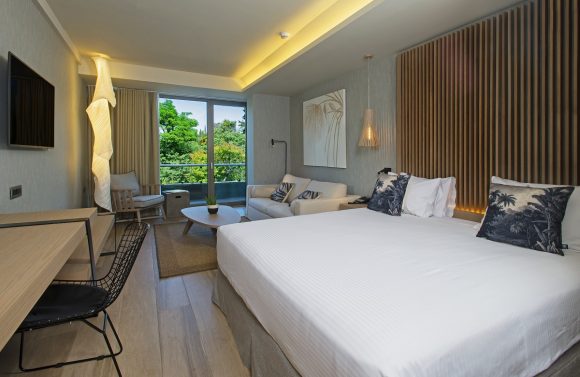 “We feel happy that in 2020 – after 44 years of operation – our hotel will be ready to enter the new decade and become part of  Athens’ new era, a city that has become a top tourism destination,” said Radisson Blu Park Hotel Athens CEO Mari Deverikou. 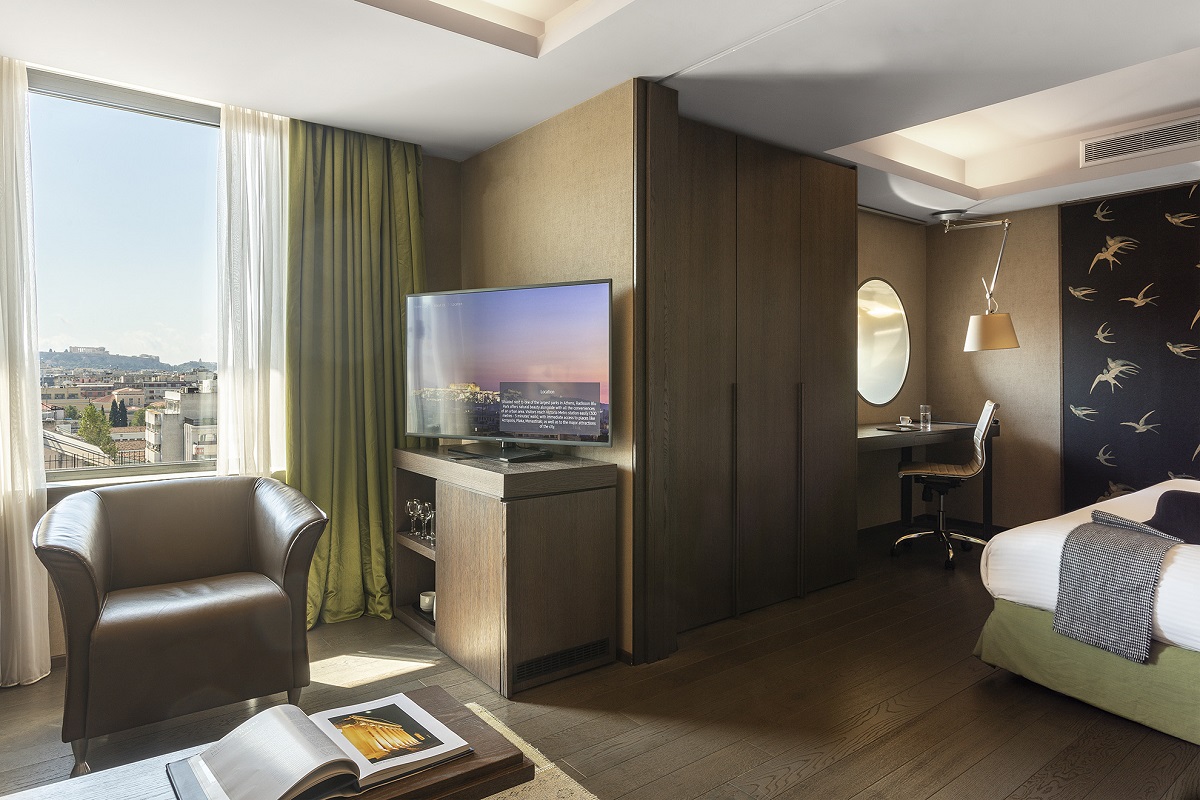 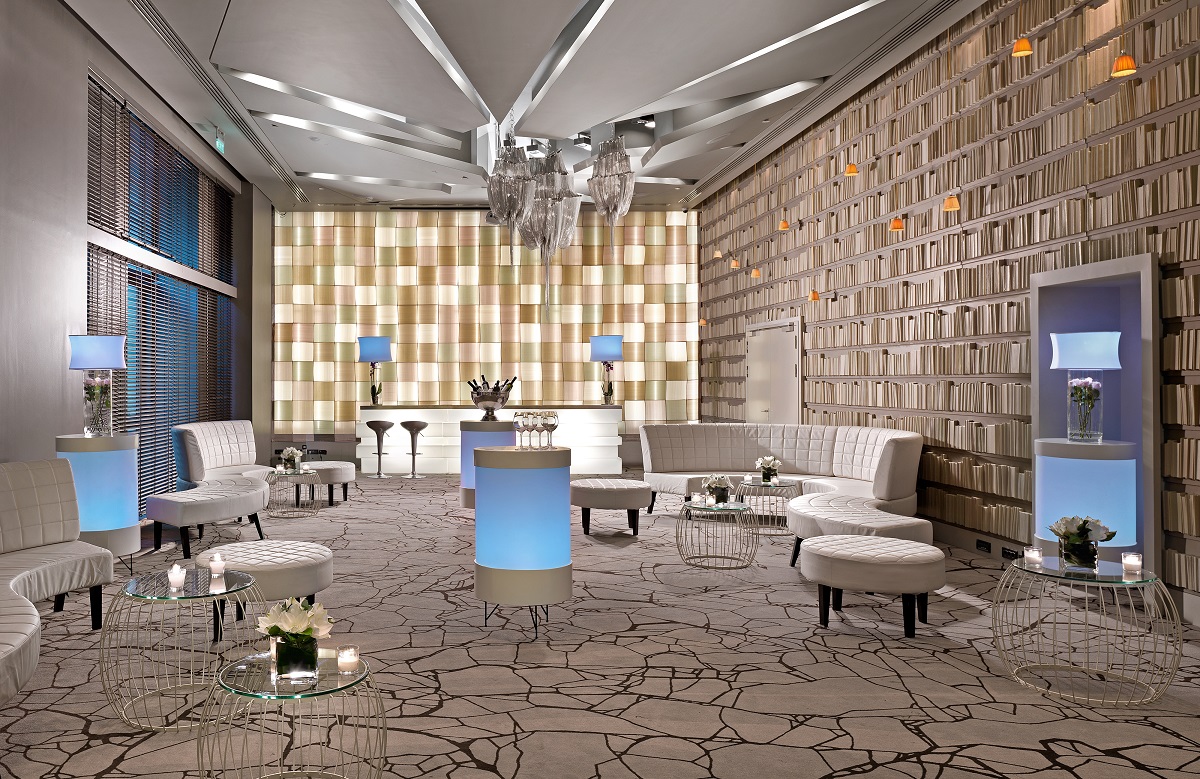 The hotel has also revamped its public areas including the reception, the Oak Room lounge cafe, the Gallo Nero restaurant and the conference halls which now feature an urban nature architectural design.

The Radisson Blu Park Hotel is located near the National Archaeological Museum and across the Pedion tou Areos, one of the city’s largest parks. It offers a total of 160 rooms and suites, many with a view to the park or the Acropolis hill.

Its state-of-the-art event and conference halls cover an area of f ​​1,000 sqm. 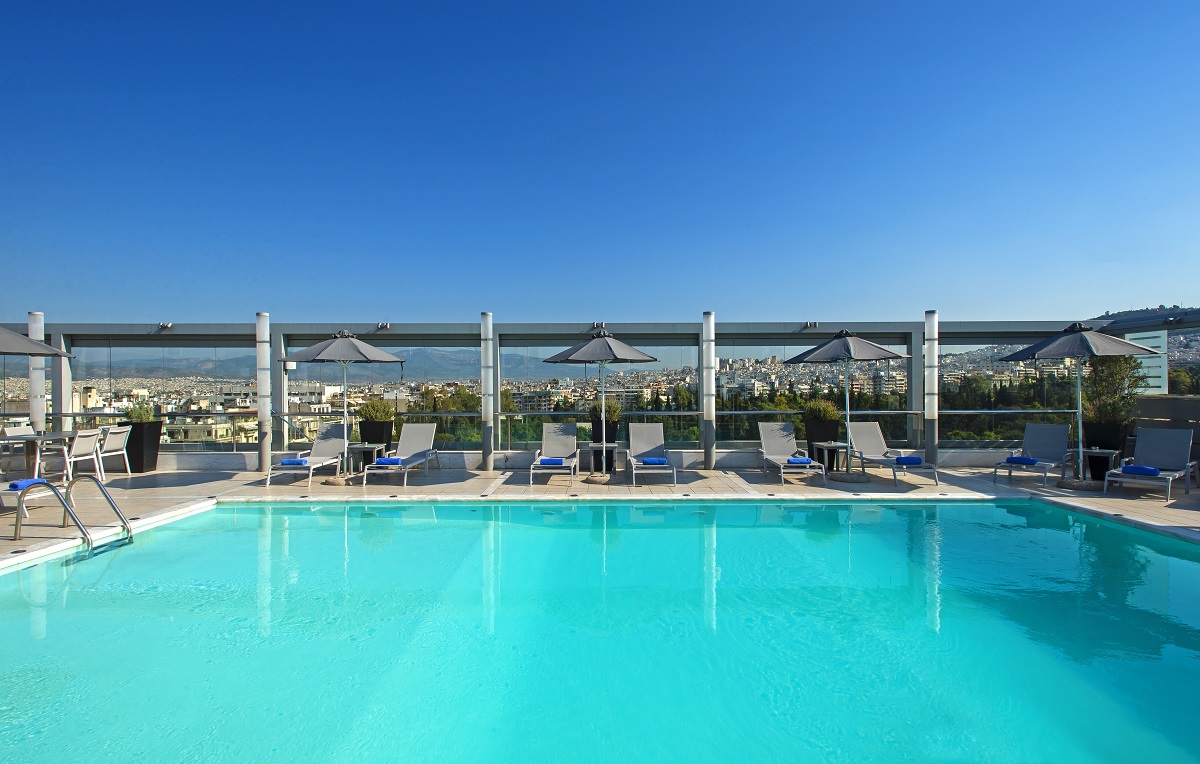 Radisson Blu Park’s hospitality offerings also include the “St’Astra” rooftop area which includes a restaurant bar with a 360-degree stunning view of the city, and a pool overlooking the park, a fitness center and an underground parking area.

Radisson Blu Park is a member of Radisson Hotel Group.