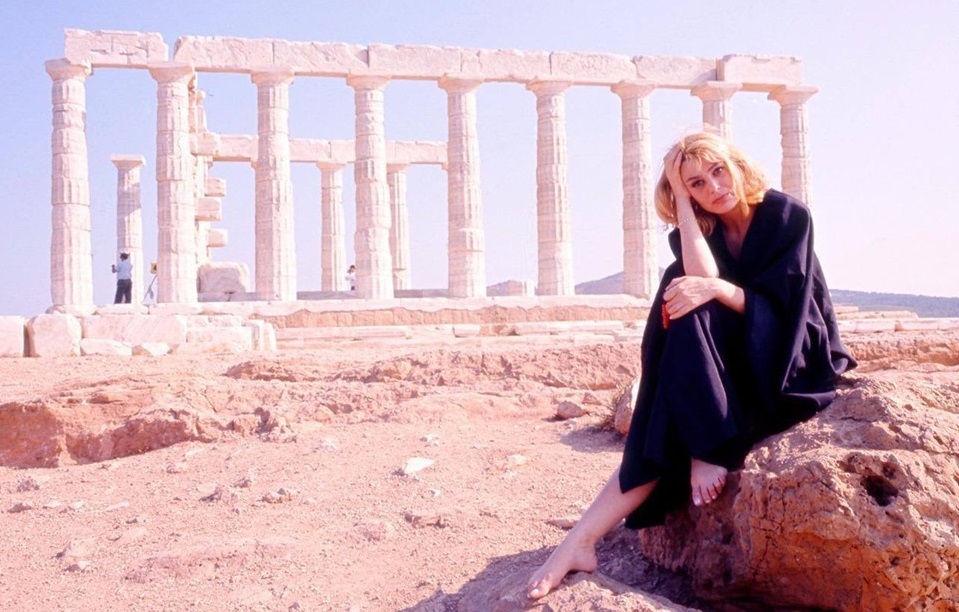 Melina Mercouri at the Parthenon on the Acropolis hill, Athens. Photo Source: @Ministry of Culture

Marking 100 years since the birth of Melina Mercouri on 18 October 1920, the Greek Culture Ministry recently announced that it would be dedicating 2020 to the internationally-acclaimed Greek actress, activist, and much-loved former culture minister.

Culture Minister Lina Mendoni declared 2020 as the “Year of Melina Mercouri” in memory of Mercouri, who was the first female to take over the culture ministry, and in honor of her contribution to the promotion of “cultural diplomacy” as well as for her dedication to spearheading the drive for the return of the Parthenon Marbles to Greece.

Mercouri – known lovingly in Greece as “Melina” – also laid the foundations for the European Capitals of Culture initiative, for which a European Commission prize has been named and awarded in her honor, as well as the biennial UNESCO Melina Mercouri International Prize for Cultural Landscapes.

Mercouri was also behind the establishment of the municipal regional theater institution (DIPETHE), and initiated the unification of Athens’ archeological sites.

Among others, Mendoni said on Monday, that the culture ministry would be inviting all the committees established worldwide working for the return of the Parthenon Marbles to Greece, to visit Athens, where a common strategy will be explored.

The 2020 Melina Mercouri year will be celebrated with events organized in collaboration with the Melina Mercouri Foundation, including exhibitions, art shows, film screenings and other cultural happenings.

Besides being an Oscar-nominated actress, Mercouri also won the Cannes Film Festival Award for her role in the 1960 film “Never on Sunday” and was nominated for three Golden Globes and two BAFTA awards. 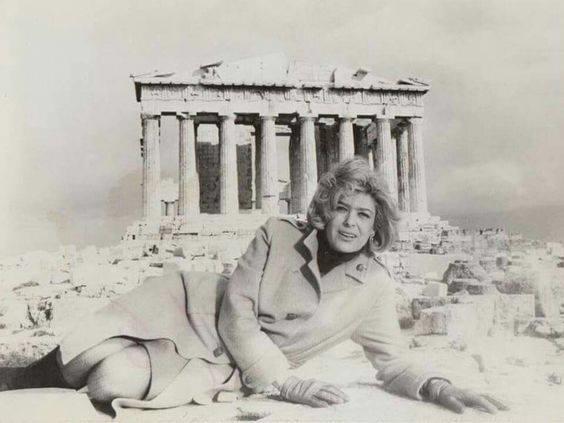 Referring to Mercouri’s contribution to culture, Mendoni said: “Many things that are self-evident today were completely pioneering at the time… I don’t know if younger generations know, this is a chance to remind them, but it is also a good opportunity to honor her memory and bring things closer to today’s affairs… because remembrance is important when it can improve the present and enhance the future”.

Plans for Athens Metro Line 4 Back on Track

School for Tourist Guides to Open on Corfu