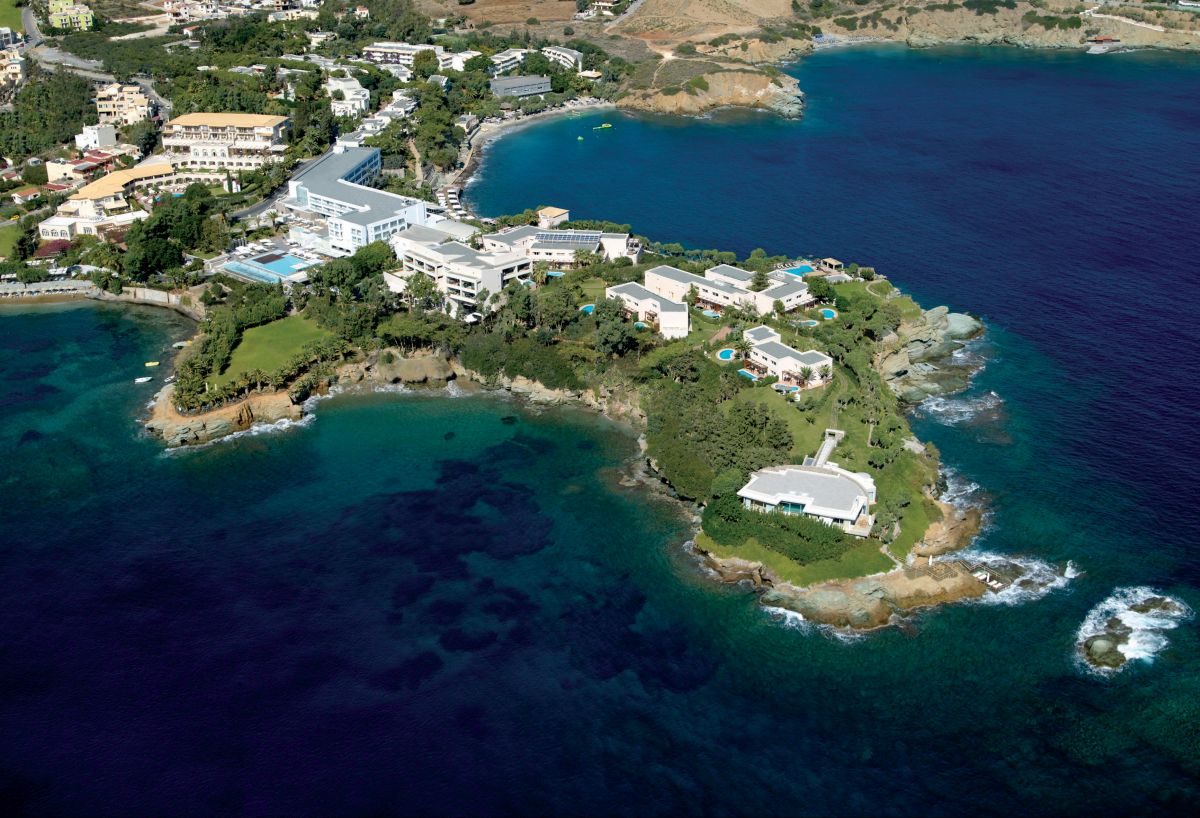 Out of the Blue, Capsis Elite Resort

Crete’s Out of the Blue Capsis Elite Resort has been announced “Best Hotel for Children in Europe” at the prestigious Prix Villégiature Awards 2019, held recently at the Château de Ferrières in central France.

Established in 2003, Prix Villégiature recognizes the best hotels and resorts in Europe, Asia, Africa and the Middle-East.

Out of the Blue Capsis Elite Resort is a five-star deluxe hotel complex located on a private peninsula near Heraklio on the island of Crete.

“It is an honor to have been awarded as the Best Hotel for Children in Europe, as it is significant recognition of how important young guests are to the resort. The team’s continuous efforts to provide exciting experiences and innovative activities has been recognized once more,” the resort’s management said in an announcement. 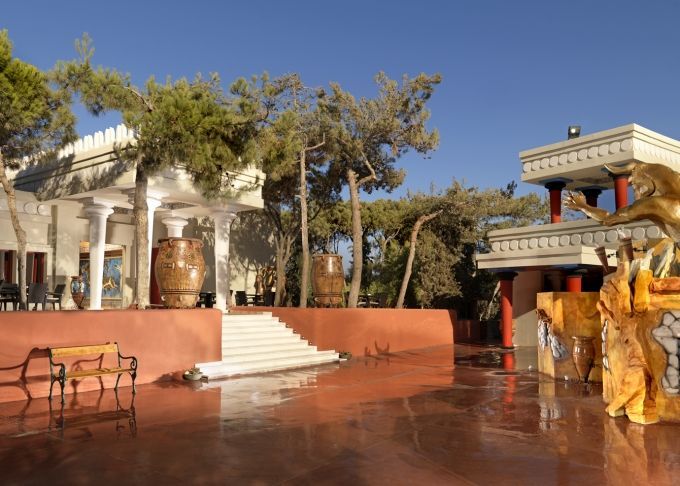 The 4,000sqm Capsis Minoan Amusement Club offers games and activities based on Greek myths, and is influenced by the Ancient Minoan sites of Malia, Festos and Knossos.

Ideal for children between 4-11 years old, the club introduces the resort’s young friends to the world of Greek Mythology, by combining fun and education with interactive games. Its activities include pottery, giant board games, arts and crafts among many others. 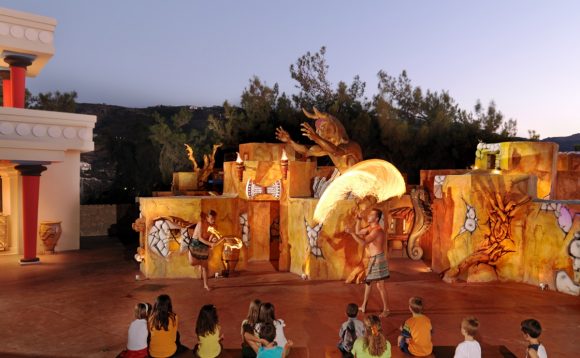 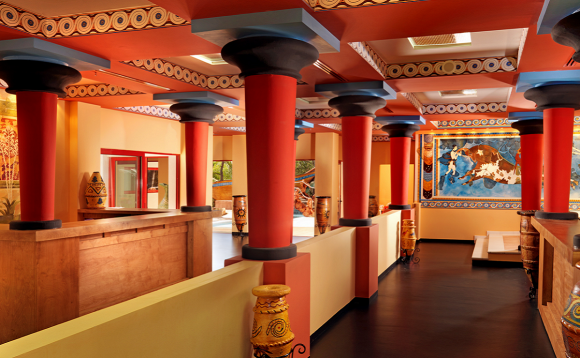 Furthermore, the Teenagers’ Club encourages children to socialize and make new friends from all over the world, as well as enjoy exciting activities such as treasure hunts, overnight group camps and parties.

In 2018, the resort had been named Best Spa Resort in Europe at the Prix Villégiature Awards.

It is surrounded by a luscious botanical garden of 167.000 m² and includes three hotels with various types of accommodation, from family bungalows to private-pool villas.

Photos: Out of the Blue Capsis Elite Resort