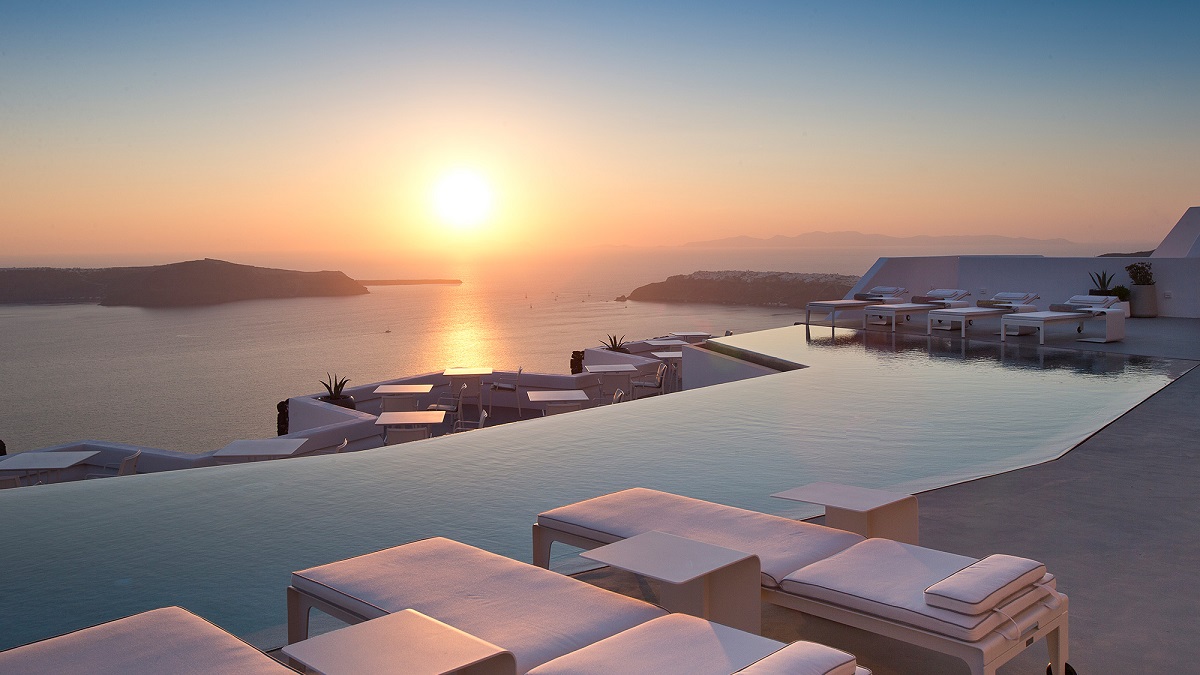 Grace Hotel Santorini, Auberge Resorts Collection’s only hotel in Europe, has been included on the list of Greece’s top resorts for 2019, as voted at Condé Nast Traveler’s (CNT) Readers’ Choice Awards.

Now in its 32nd year, CNT’s Reader’s Choice Awards is one of the most prestigious annual lists in the world of travel publishing, with the participation of no less than 600,000 registered voters. The rating process is competitive: Only 15 percent of nearly 10,000 hotels, resorts and destination spas rated by readers made the final cut in 2019.

For Greek tourism specifically, the 32nd awards were a huge honor as resorts in Greece earned their own list.

Grace Hotel Santorini ranked 14th among the Top 20 Resorts in Greece with a score of 95.22. 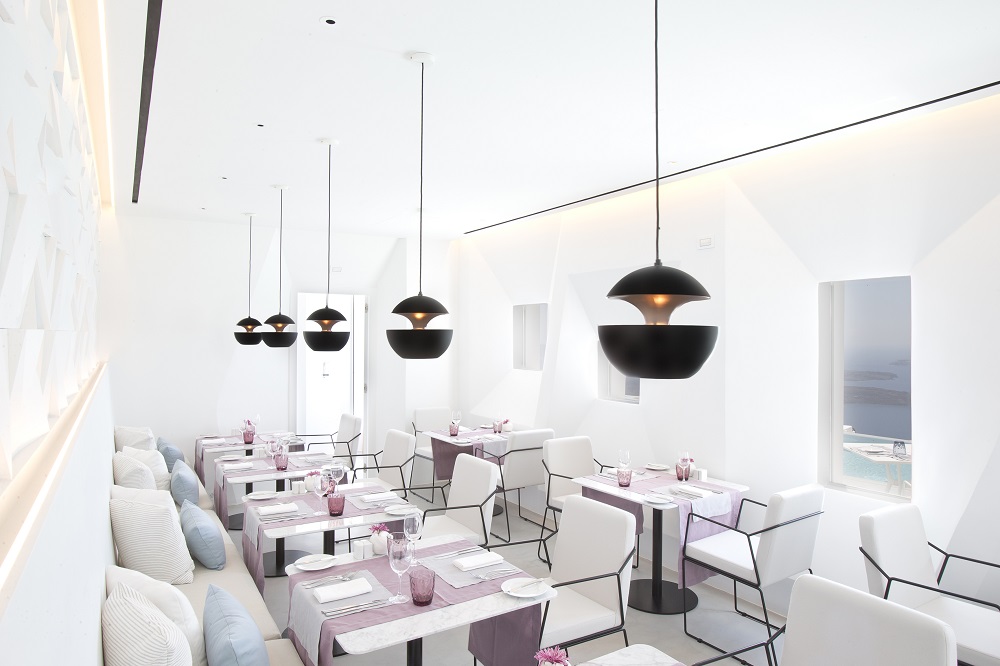 “Coming from the audience of Condé Nast Traveler magazine, international acclaim towards Auberge Resorts Collection can have a positive impact on Greek tourism and the island of Santorini,” said George Vlachopoulos, the General Manager of Grace Hotel Santorini.

The resort stood out for its unique architecture that is aligned with Santorini’s landscape, its prominent location in Imerovigli, its stunning views to the Caldera and its award-winning restaurant, Santoro.

“We will build on this heritage, always creating unforgettable experiences for our guests,” Vlachopulos said.

Meanwhile, a number of hotels and resorts of the Auberge Resorts Collection are included among the very best in the world, according to the 2019 Condé Nast Traveler Readers’ Choice Awards. 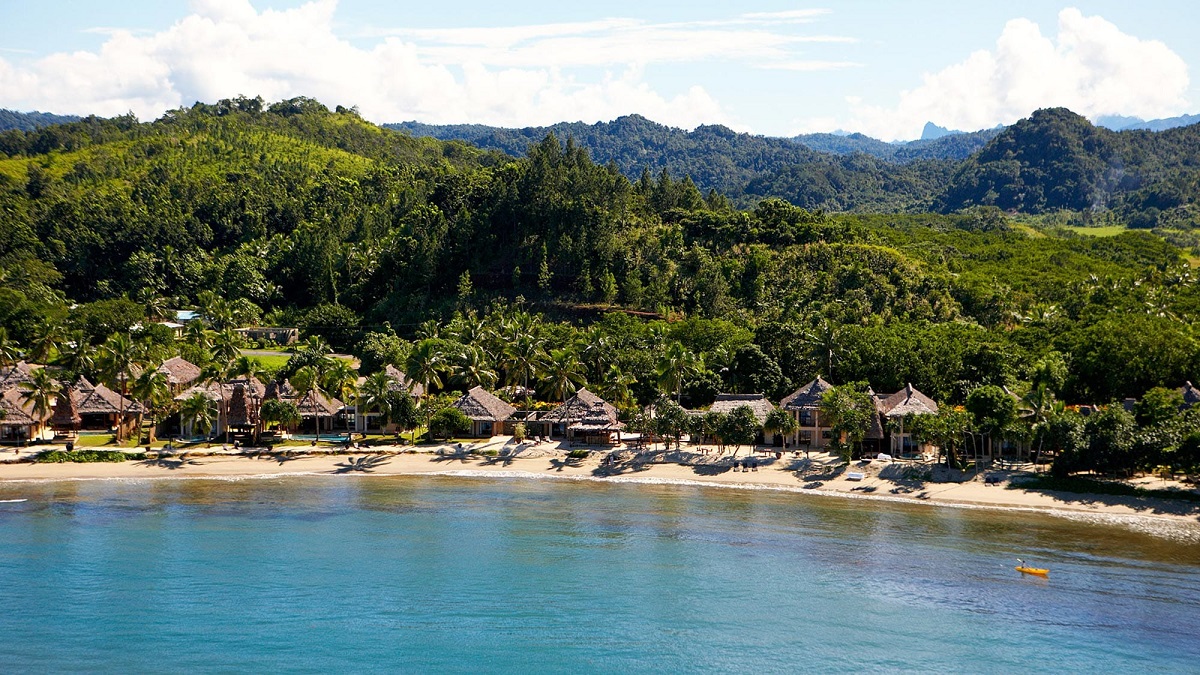 The signature style of luxury hospitality earned Auberge top place in a variety of categories: The exotic Nanuku Auberge Resort in the Fiji Islands was named the number 1 resort in the Australian-South Pacific region.

Esperanza and Chileno Bay Resort & Residences in Los Cabos, Mexico, were ranked first and second respectively, on the list of the Best Resorts in Western Mexico.

Furthermore, Auberge du Soleil in Napa Valley and the Mayflower Inn & Spa in Connecticut both won second place on the list of the 16 best resorts in Northern California and the 20 best resorts in New England, respectively.