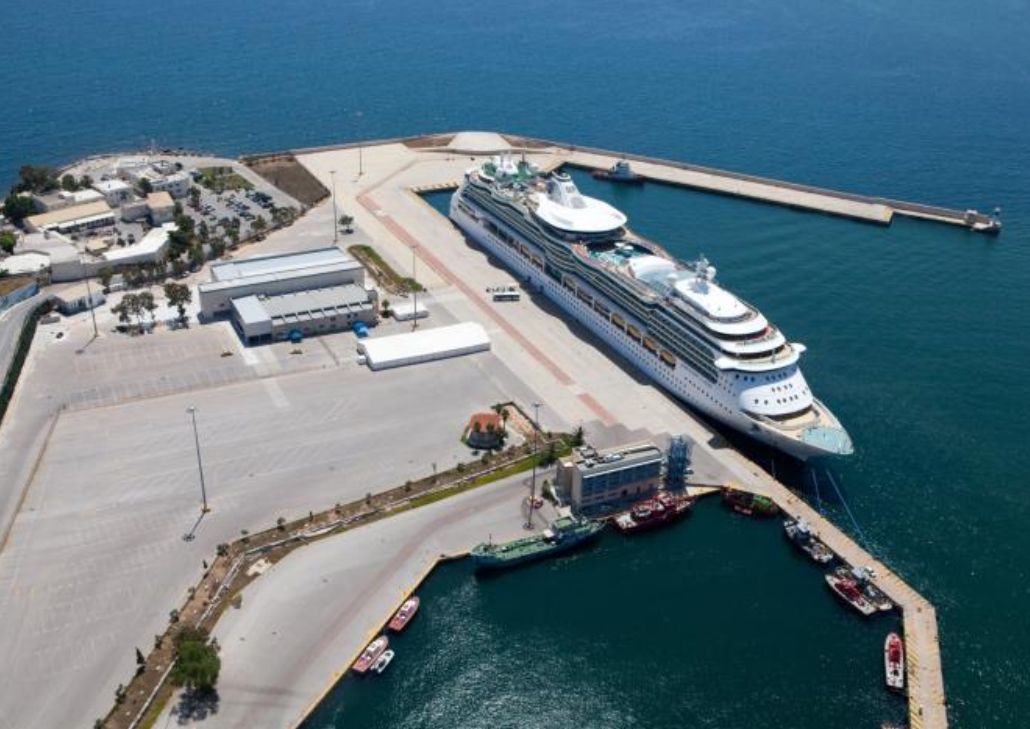 The port of Piraeus saw a 14.6 percent increase in cruise ship calls, during the first nine months of the year compared to 2018, with homeporting (arrivals-departures from the port) activity up by 18.2 percent, according to the Piraeus Port Authority (PPA).

Underlining that homeporting activity has significant benefits for Greece’s economy, the PPA said the positive trend is expected to continue for the Piraeus port, considering reservations for 2020 and 2021.

It is noted that the port of Piraeus was awarded this summer by the Mare Nostrum Awards (Medcruise) as the best cruise port for the Eastern Mediterranean region.

The data was released by the PPA following the arrival of the Sky Princess, the newest cruise ship in the world, at the port of Piraeus on Sunday. 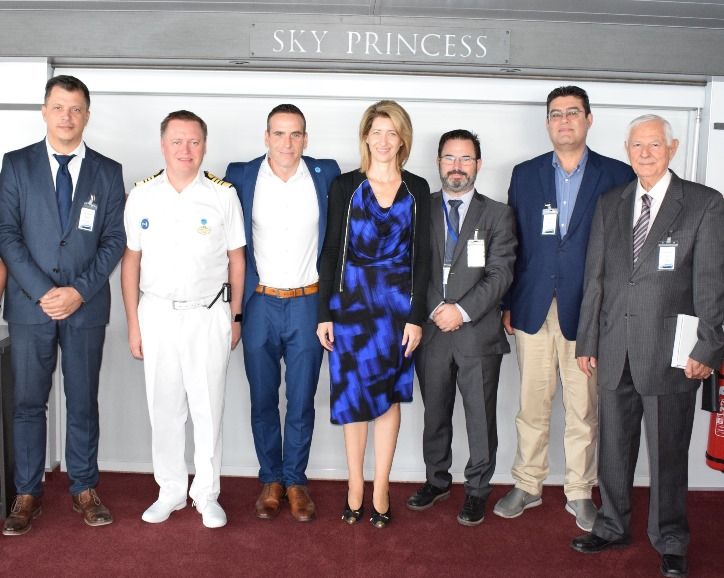 Sky Princess started her inaugural season in Europe on a seven-day Mediterranean and Adriatic maiden voyage from Athens to Barcelona on October 20. The ship will sail a series of Mediterranean voyages before debuting in North America on December 1, for a season of Caribbean cruises from Ft. Lauderdale.

The newest addition to the fleet of Princess Cruises, the Sky Princess vessel is 330 meters long, weighs 143,700 tons, has a capacity of 3,660 passengers and features an evolution of the design platform used for the cruise line’s previous Royal-Class ships. 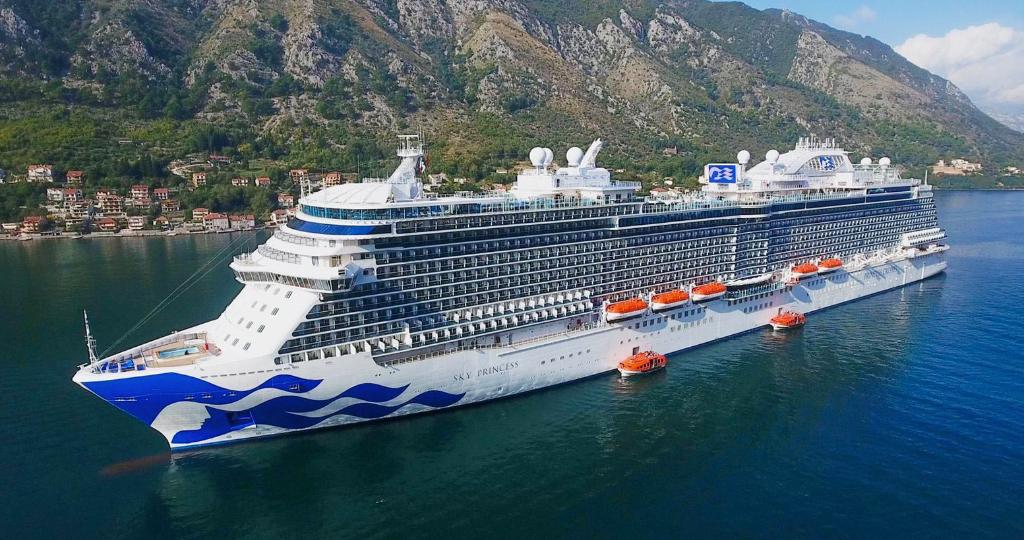 Sky Princess shares all of the spectacular style and elegance of her sister ships – Regal Princess, Royal Princess and Majestic Princess.