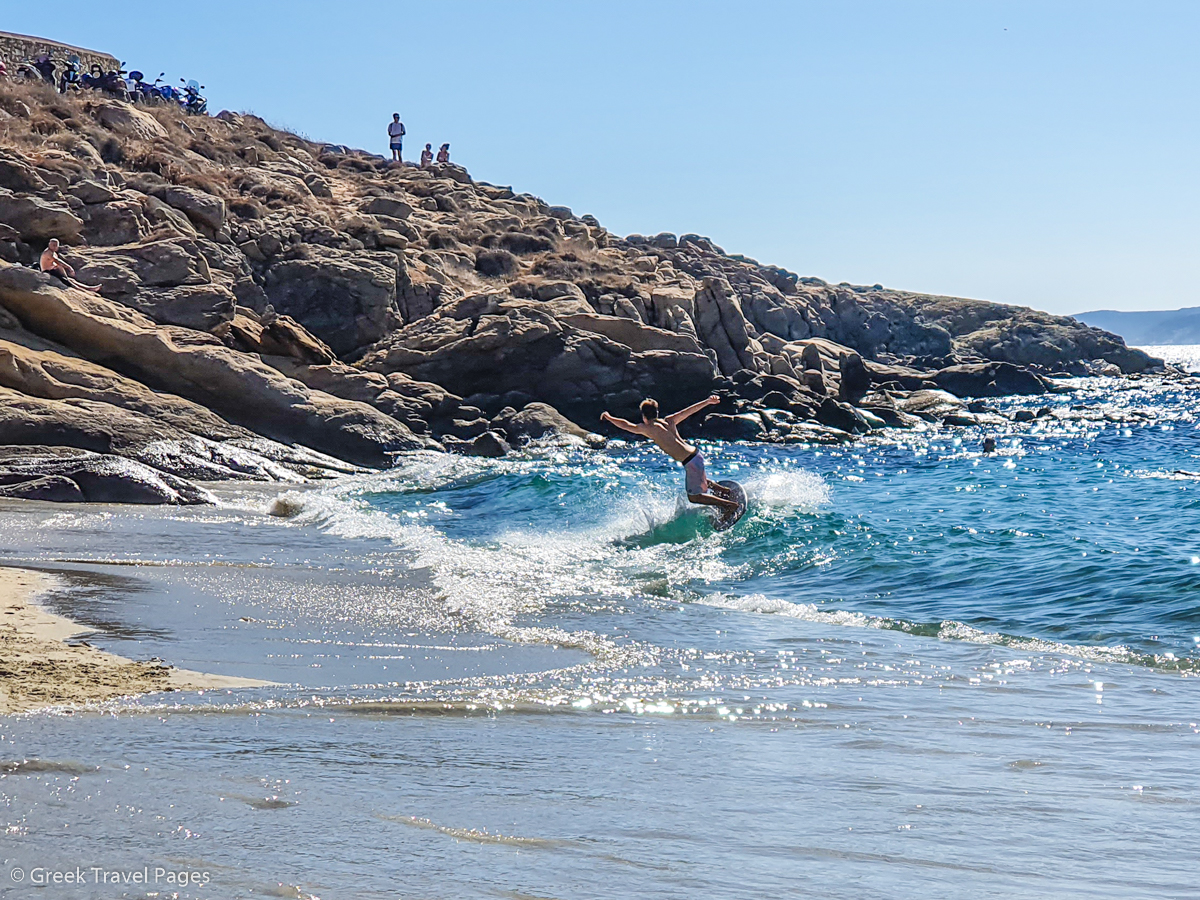 Greece’s current account balance showed an increased surplus in August of 1.9 billion euros, up by 519 million euros year-on-year, accounted for by higher travel receipts, the Bank of Greece said on Monday.

According to Bank of Greece data, travel receipts in Greece in August increased by 16.1 percent to 4.182,5 billion euros year-on-year. International arrivals during August rose by 11 percent.

Providing data for the January-August 2019 period, the Bank of Greece said travel receipts in Greece increased by 13.6 percent to 13.241,5 billion euros year-on-year. Arrivals of non-residents to Greece were up by 3.6 percent during the first eight months of the year.

SETE Looks Ahead and Aims to Redefine Greek Tourism