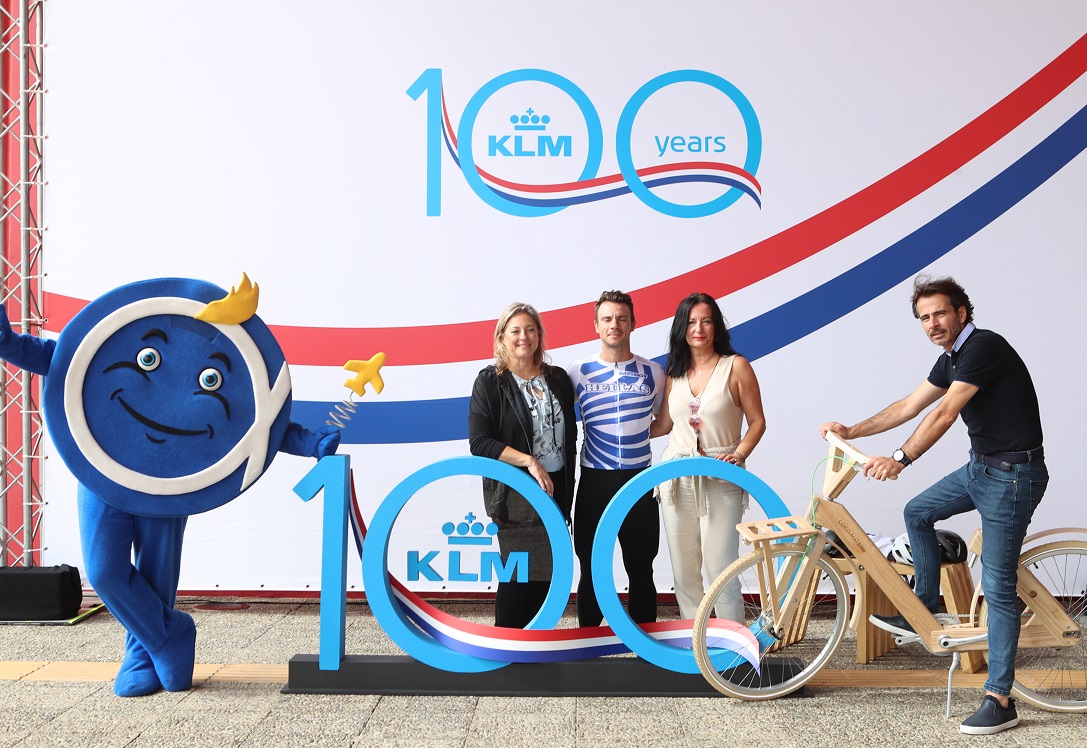 KLM, on October 7, turned 100 years old and celebrated with a number of events for its passengers and partners around the world, including Athens, where the airline held a bike ride for its friends.

Since cycling is the common mode of transport in The Netherlands, KLM, with the support of Athens International Airport (AIA), held the bicycle ride at the airport’s premises with the participation of 50 cyclists.

“We wanted to highlight the company’s Dutch ‘ecological DNA’  and its environmental sensitivity,” said Ioanna Papadopoulou, Director of Communication & Marketing at AIA.

The cyclists were selected through a social media contest organized by AIA.

“We wish happy birthday and success to our airline partner, and we retain our commitment to continue supporting its development plans in Athens’ market,” she added. 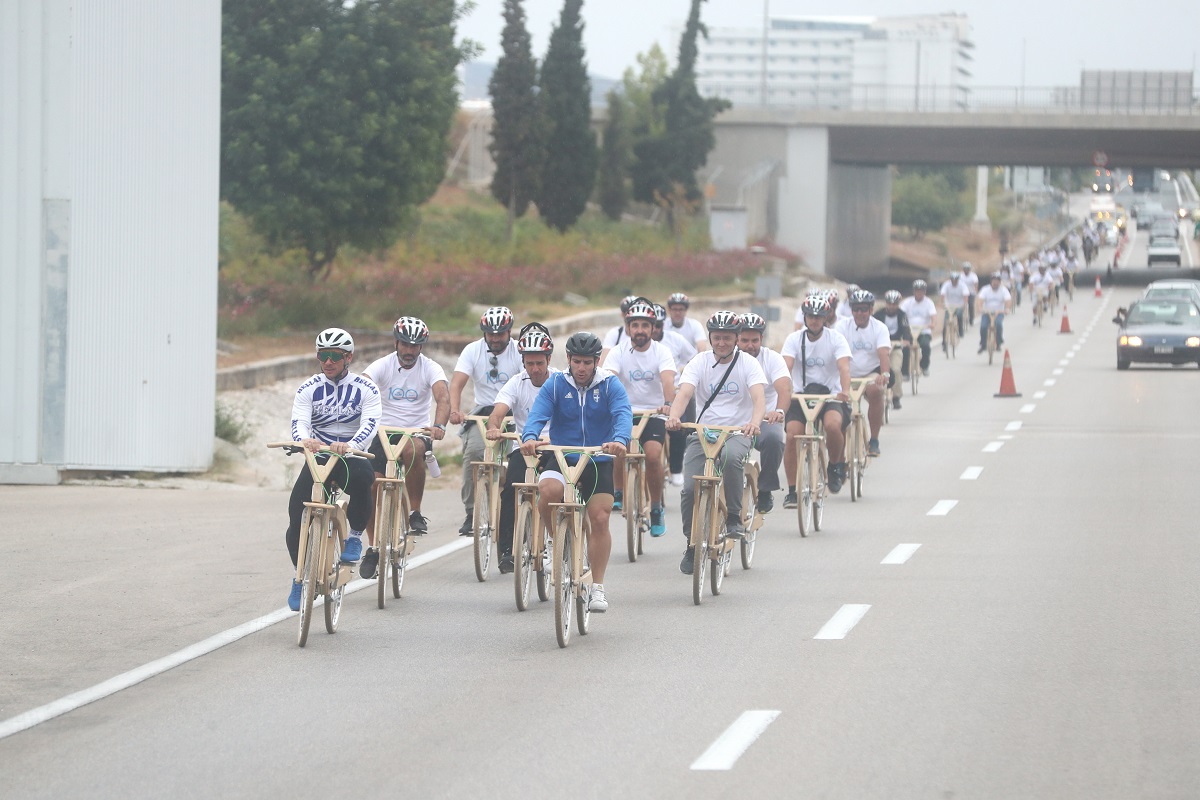 The bike ride started from the airport’s arrival area and reached the finish line, where participants cut the anniversary cake and took part in a draw. Five lucky winners received their prizes: a wooden COCO-MAT bicycle, four KLM tickets and stays at select COCO-MAT hotels. 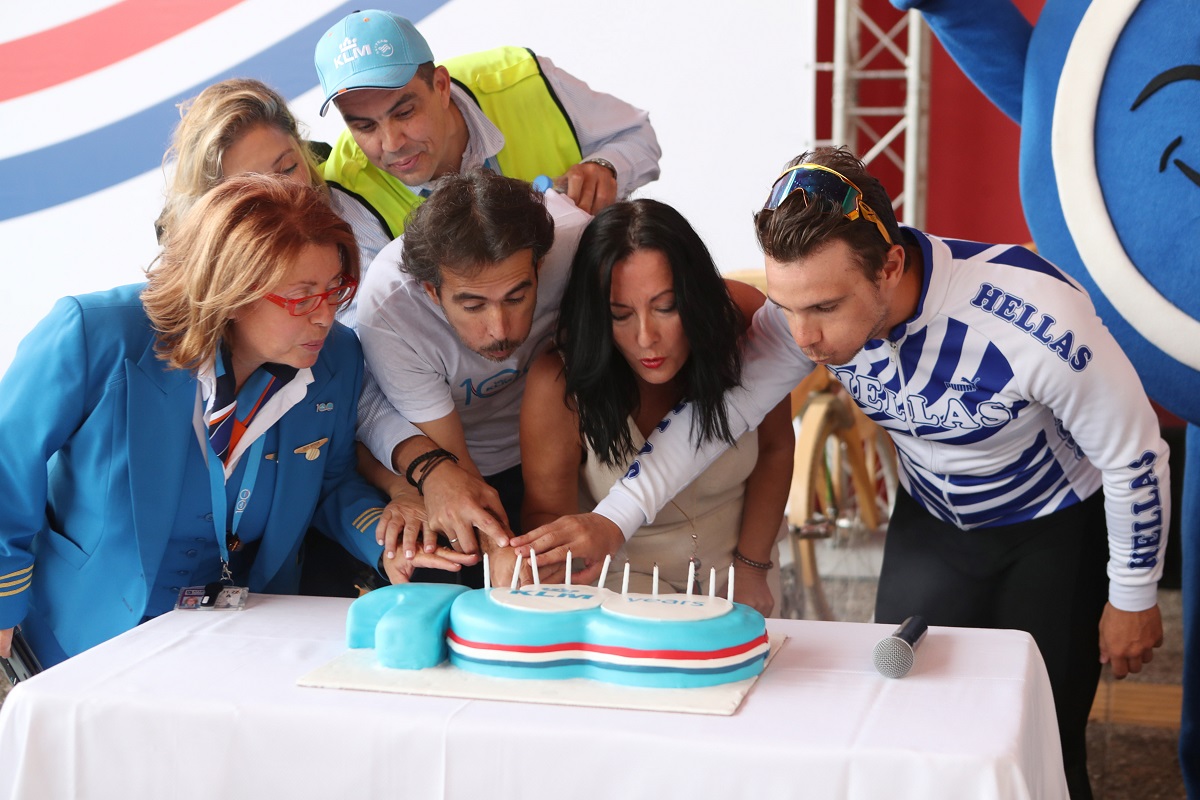 “Our aim is for every activity to reflect the company’s high values of sustainability and environmental protection, with innovative ideas and actions. It is a great pleasure for us to celebrate KLM’s birthday at Athens International Airport in this symbolic way,” said Yiannis Pantazopoulos, Air France KLM Regional Manager Greece, Cyprus & Turkey.