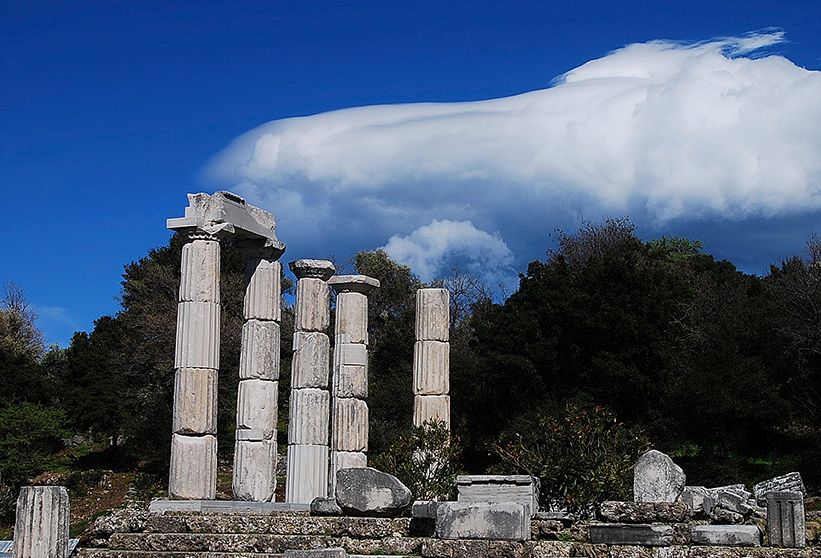 Greek Tourism Minister Harry Theoharis recently announced a series of measures and actions aimed at promoting the remote island of Samothrace, which lost a large part of its tourism last summer due to lacking ferry transport.

During a meeting with the island’s mayor, Nikos Galatoumos, local authorities and tourism professionals, Theoharis said the ministry would initially focus on upgrading the island’s tourist infrastructure. 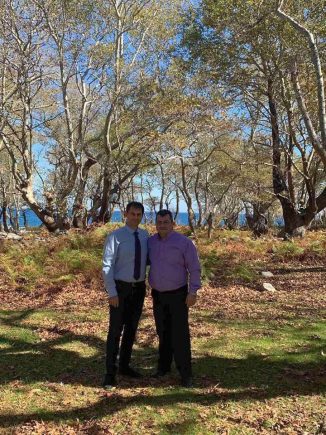 Actions include speeding up the licensing for the operation of the Platia campsite and of the island’s spa unit; promoting Samothrace as a tourist destination through the Greek National Tourism Organization’s (GNTO) 2020 campaigns in Romania, Serbia, Bulgaria and Turkey; promoting the destination through social media, on the GNTO site, and at international tourism expos; and restoring the annual journalism conference held there. The minister also agreed to support local initiatives for the extension of the tourism season.

“Tourism development is of prime importance in preventing our islands from being deserted and in keeping young people at home,” said Theoharis, adding that in cooperation with the shipping ministry, “we launched a tender for the ferry link in order to provide a permanent solution that would form the basis for tourism development, while at the same time providing an immediate solution for the island’s ferry connection, a much better [solution] than the pre-existing one”. 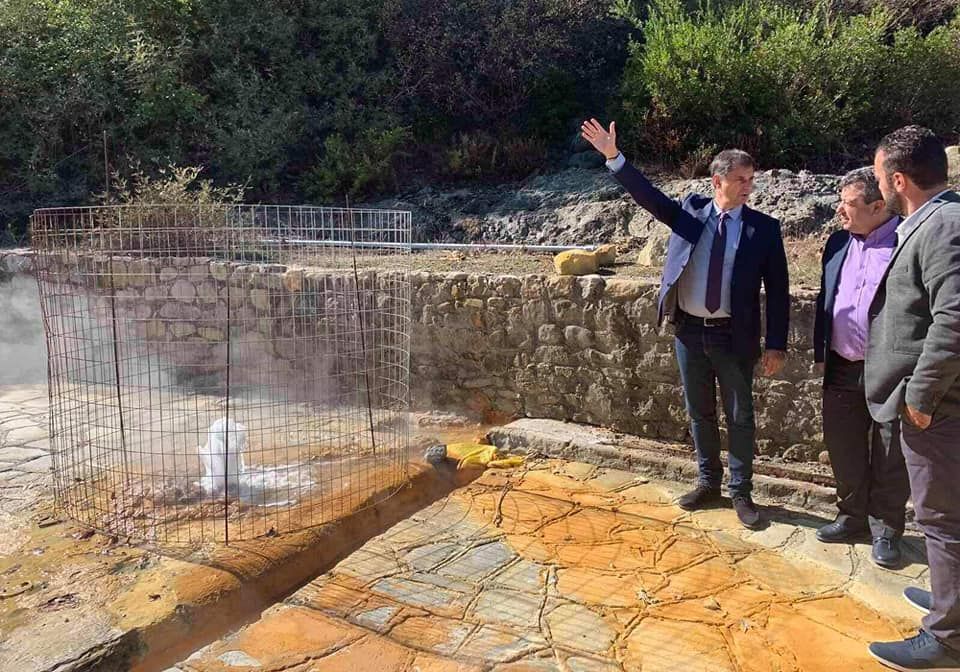 Theoharis also referred to the urgent need for the port’s maintenance, cleaning and upgrade, adding that in this direction the ministry agreed to release 400,000 euros up from the initial 100,000 euros.