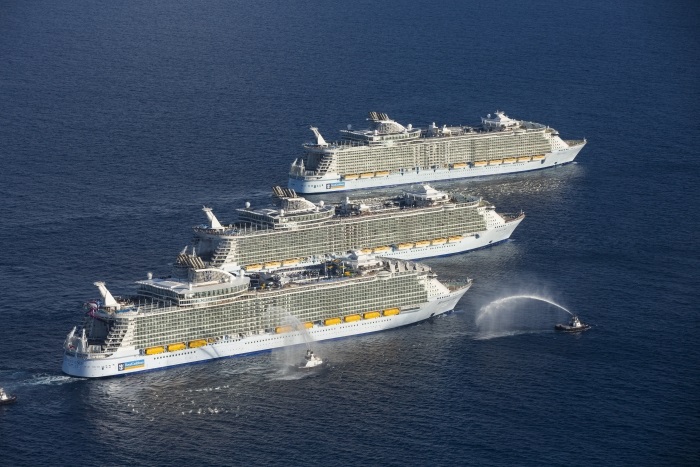 Royal Caribbean International’s guests will soon be able to embark on historic adventures to Italy and the Greek islands onboard the amplified Explorer of the Seas.

Beginning May 7, 2020, the Explorer will set sail on seven- and nine-night itineraries to the best of Italy and the Greek islands, from Santorini to Mykonos and Crete.

The cruise line has released details of the ship’s upcoming $110 million amplification that will debut a mix of unparalleled feats and Royal Caribbean hits including The Perfect Storm racer waterslides; a redesigned resort-style poolscape with signature poolside bar The Lime & Coconut; the FlowRider surf simulator; and a decked-out Sports Court – complete for basketball, soccer and volleyball – a rock-climbing wall and a mini-golf court. 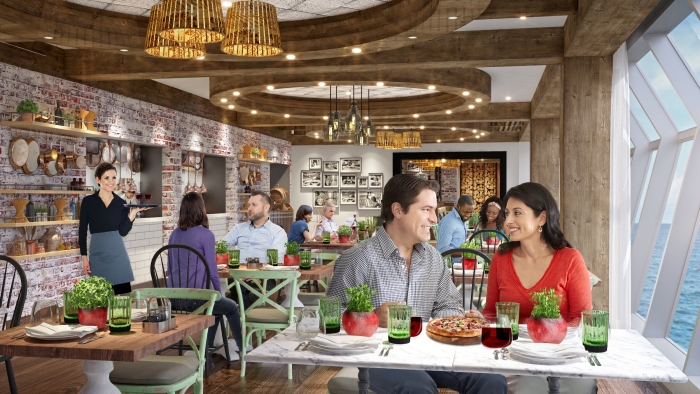 While sailing the Eastern Mediterranean, guests can savor even more flavors from around the world. Royal Caribbean will expand on the diverse offering of restaurants, bars and lounges that include Giovanni’s Italian Kitchen, Asian cuisine at Izumi, the popular Chops Grille American steakhouse, Boleros Latin lounge, Schooner Bar and more.

Furthermore, Explorer’s amped-up activities and entertainment will take center stage. From a new laser tag experience to a top-to-bottom redesign of the dedicated kids and teens spaces, everyone can revel in the excitement.

As Explorer rounds out its Europe season, the newly amplified ship will set course for the Caribbean. Guests can choose from five- and nine-night Eastern and Southern Caribbean sailings, roundtrip from Miami, including visits to Royal Caribbean’s new private island destination – Perfect Day at CocoCay.

Explorer of the Seas is the fourth ship in the Voyager Class to be transformed as part of the cruise line’s Royal Amplified fleet modernization effort. An investment of more than $1 billion across 10 ships in four years, the program touches every facet of the guest experience.