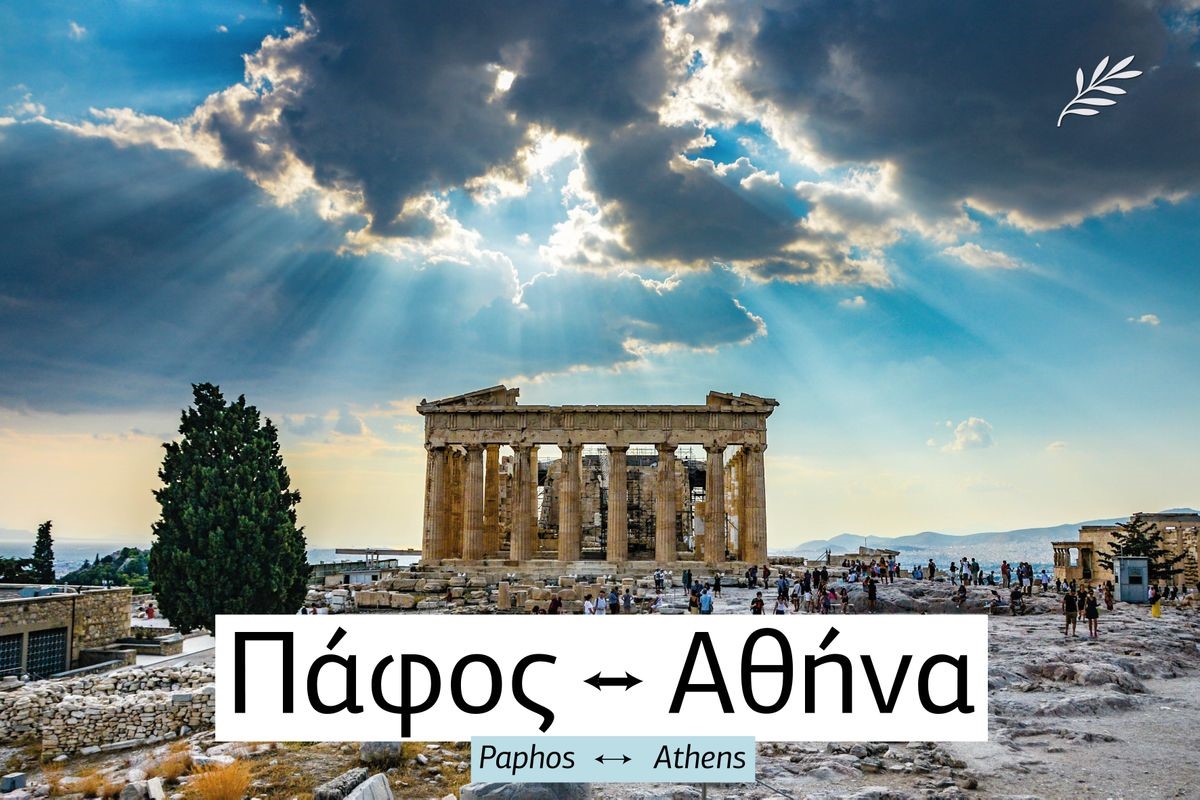 Cyprus Airways has announced the launch of a new service connecting Greece’s capital Athens with the city of Paphos in Cyprus.

The Cypriot carrier will operate the route as of December 21 with three flights per week with its two Airbus A319 of 144 Economy seats.

“As the only Cypriot air carrier, we feel that it is our duty to respond to the local market’s needs and that is why we have decided to include the Pafos-Athens route to our upcoming flight schedule,” said George Mavrocostas, Chief Operations Officer of Cyprus Airways.

Mavrocostas also pointed out that it is imperative to support local air carriers to overcome difficulties caused by geopolitical issues, especially with the Turkish embargo, in order to further develop and improve Cyprus’ connectivity. 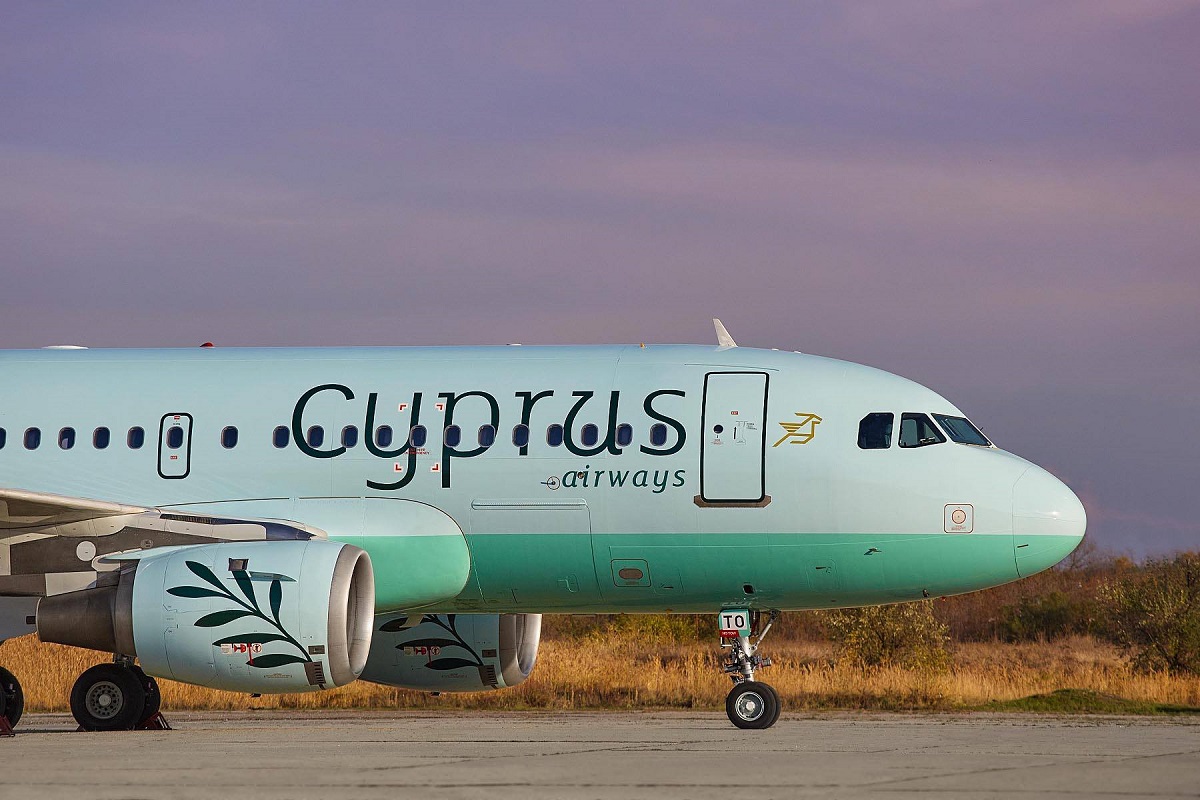 Meanwhile, Cyprus Airways will continue its flights from Larnaca to Athens, Thessaloniki, Tel Aviv, Beirut, Prague and Heraklion for the upcoming winter season.

The carrier operates flights to Europe, Russia, and the Middle East. In the coming weeks, it will announce its new flight schedule for the next summer season, which will begin in March 2020, serving popular routes as well as exploring new markets to promote Cyprus as a tourist destination.