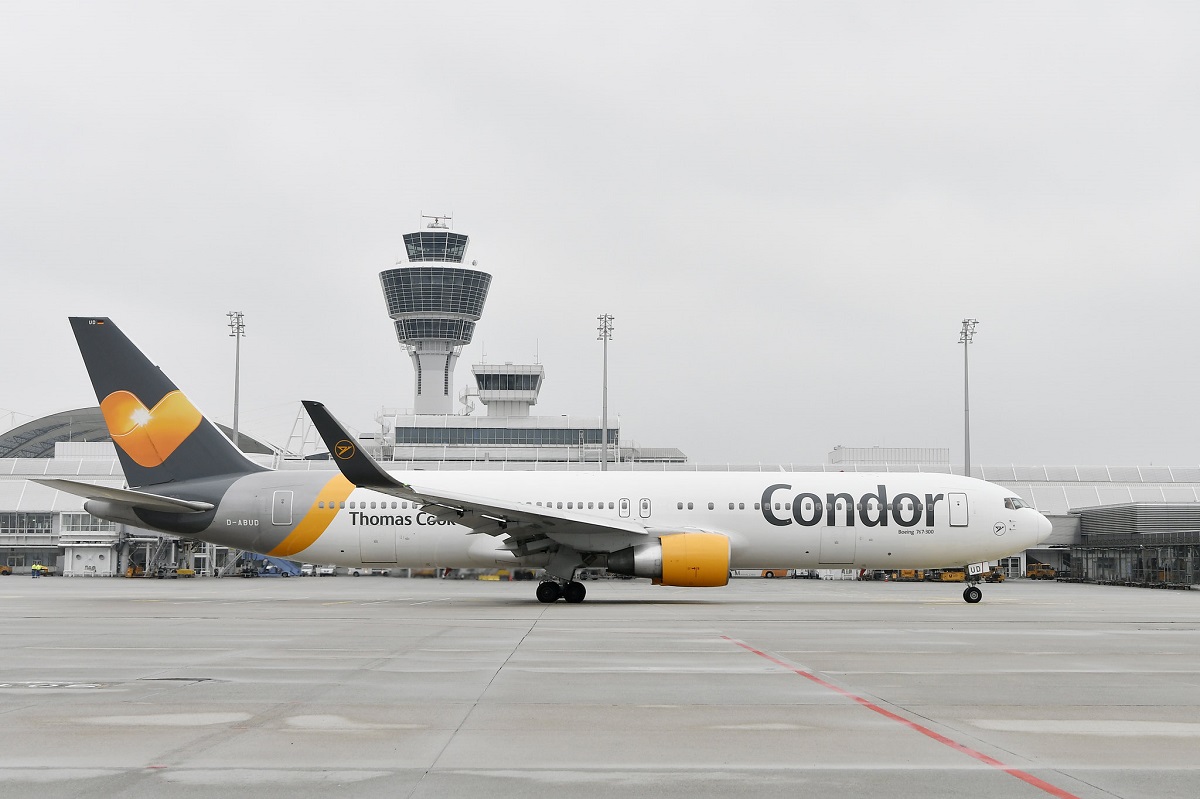 According to the Commission, the measure will contribute to ensuring the orderly continuation of air transport services and avoid disruptions for passengers, without unduly distorting competition in the Single Market.

The airline faces an acute liquidity shortage following the entry into liquidation of its parent company, Thomas Cook Group. Furthermore, Condor had to write off significant claims against other Thomas Cook Group companies, which it will no longer be able to collect. 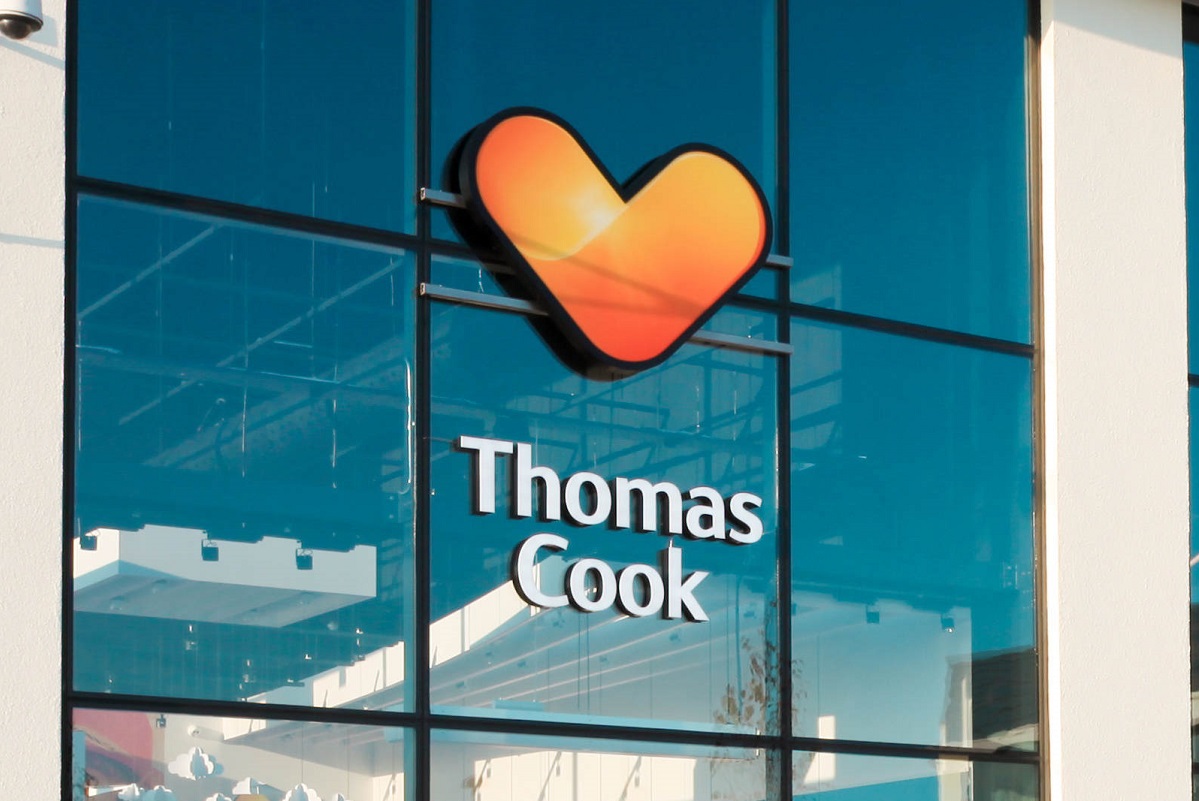 Condor’s provisional administrator Lucas Flöther welcomed the Commission’s decision: “Condor [now] has the necessary liquidity to bridge the winter season and continue business operations in full. The Condor management will now work out a restructuring plan in order to use the shielding procedure to align and set up Condor for a future without Thomas Cook. This plan is then to be adopted in the proceedings opened, which are expected to begin in December,” he said.

The Commission’s guidelines on rescue and restructuring aid allow Member States to support companies in difficulties, provided, in particular, that the public support measures are limited in time and scope and contribute to an objective of common interest. Rescue aid can be granted for maximum six months to give a company time to work out solutions in an emergency situation.

In the present case, the Commission has taken the following elements into account: