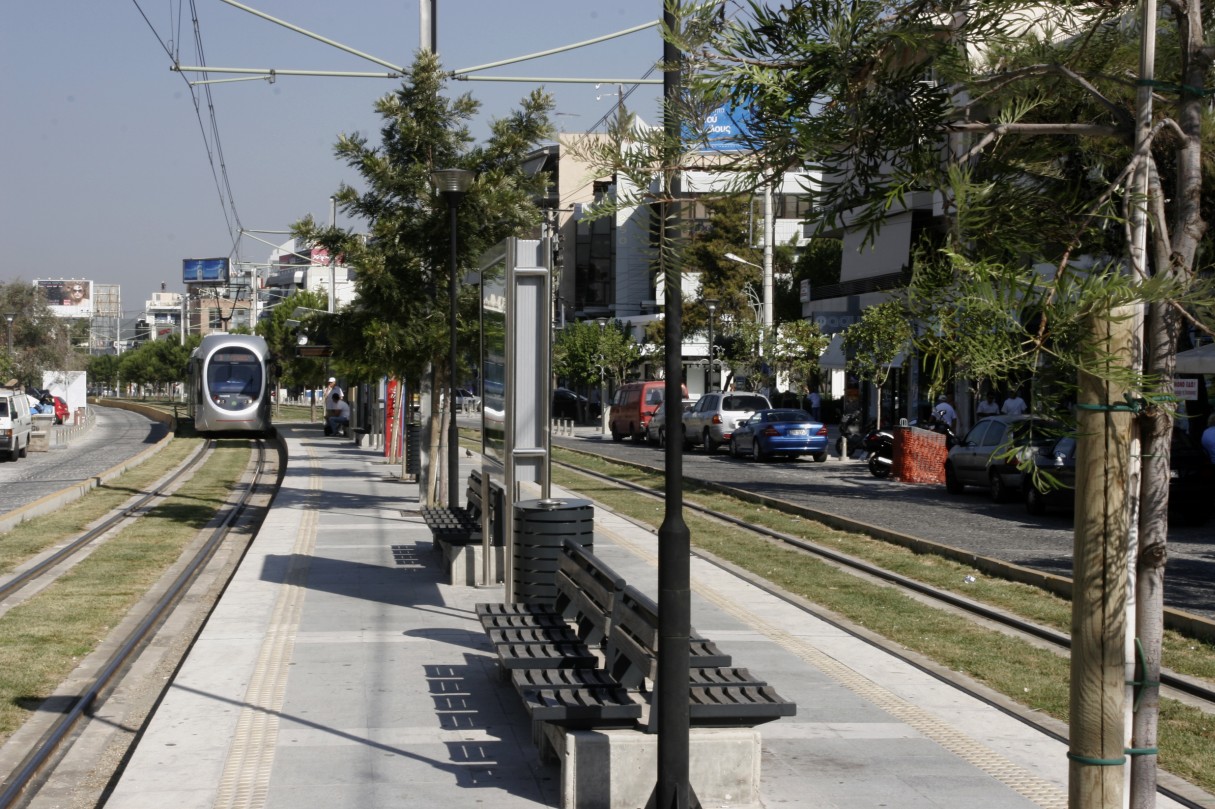 Public transport in Athens will be in service for only part of the day on Thursday, October 17, as workers will hold work stoppages.

The metro, ISAP electric railway and the tram will run only between 9am and and 9pm.

According to an announcement, the workers of STASY (Urban Rail Transport) are protesting the non-implementation of the collective labor contract extension which has been signed in parliament.

No announcement has been made for the Suburban Railway (proastiakos).