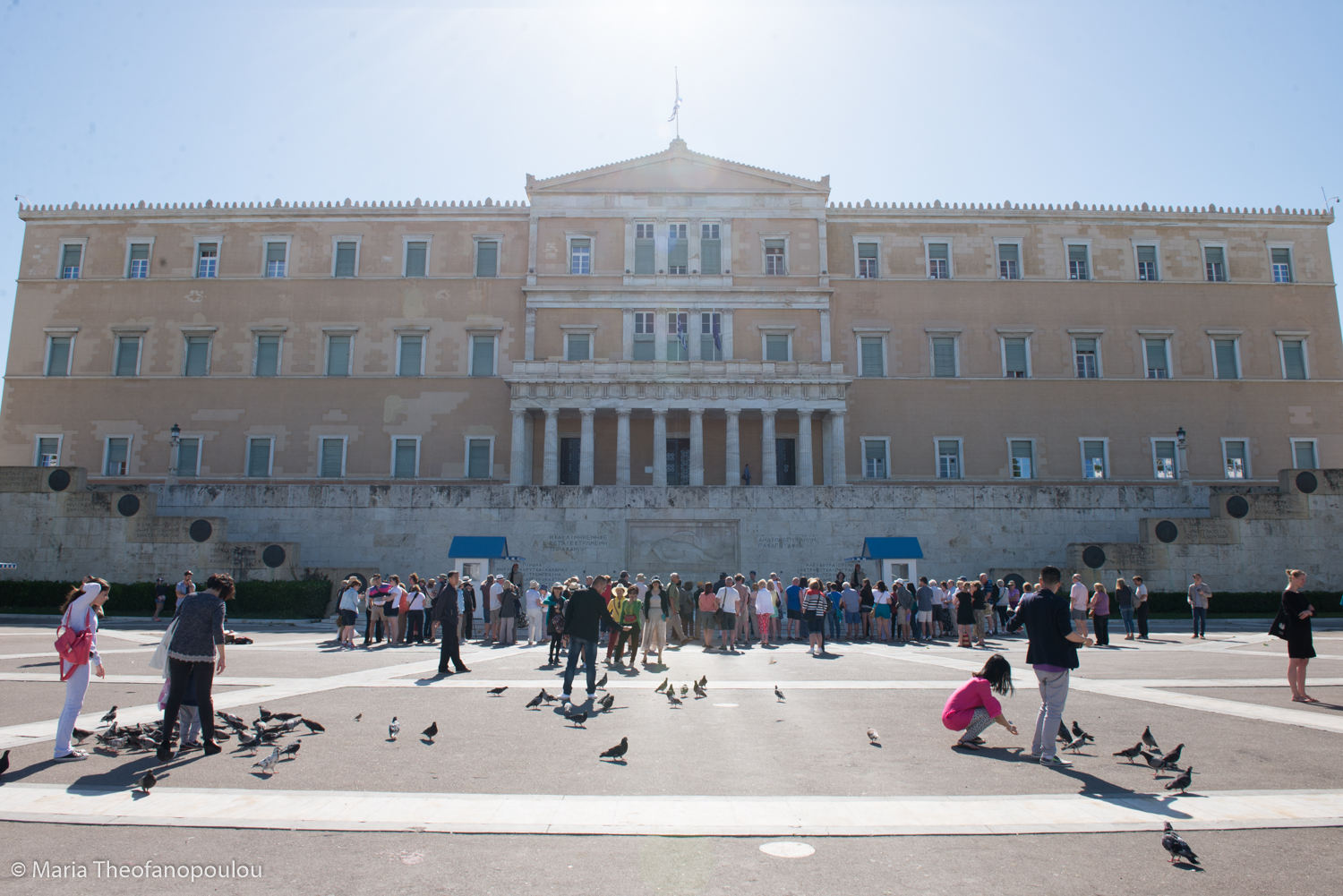 More specifically, according to an ICAP sector study, the size of incoming organized tourism, which accounts for approximately 60 percent of the market – grew by about 7 percent due to increased tourist flows in 2018.

Domestic organized tourism grew by 9 percent in 2018 over 2017 due to an increase in the number of overnight stays.

Outbound organized tourism also rose by 16 percent in 2018, with all the more Greeks traveling to destinations abroad.

As a result, Greece’s 3,500 tour operators and travel agencies recorded improved turnover. According to ICAP data, sales generated from incoming tourism increased by 30 percent over the last five years, with net profits rising by about 14 percent cumulatively. 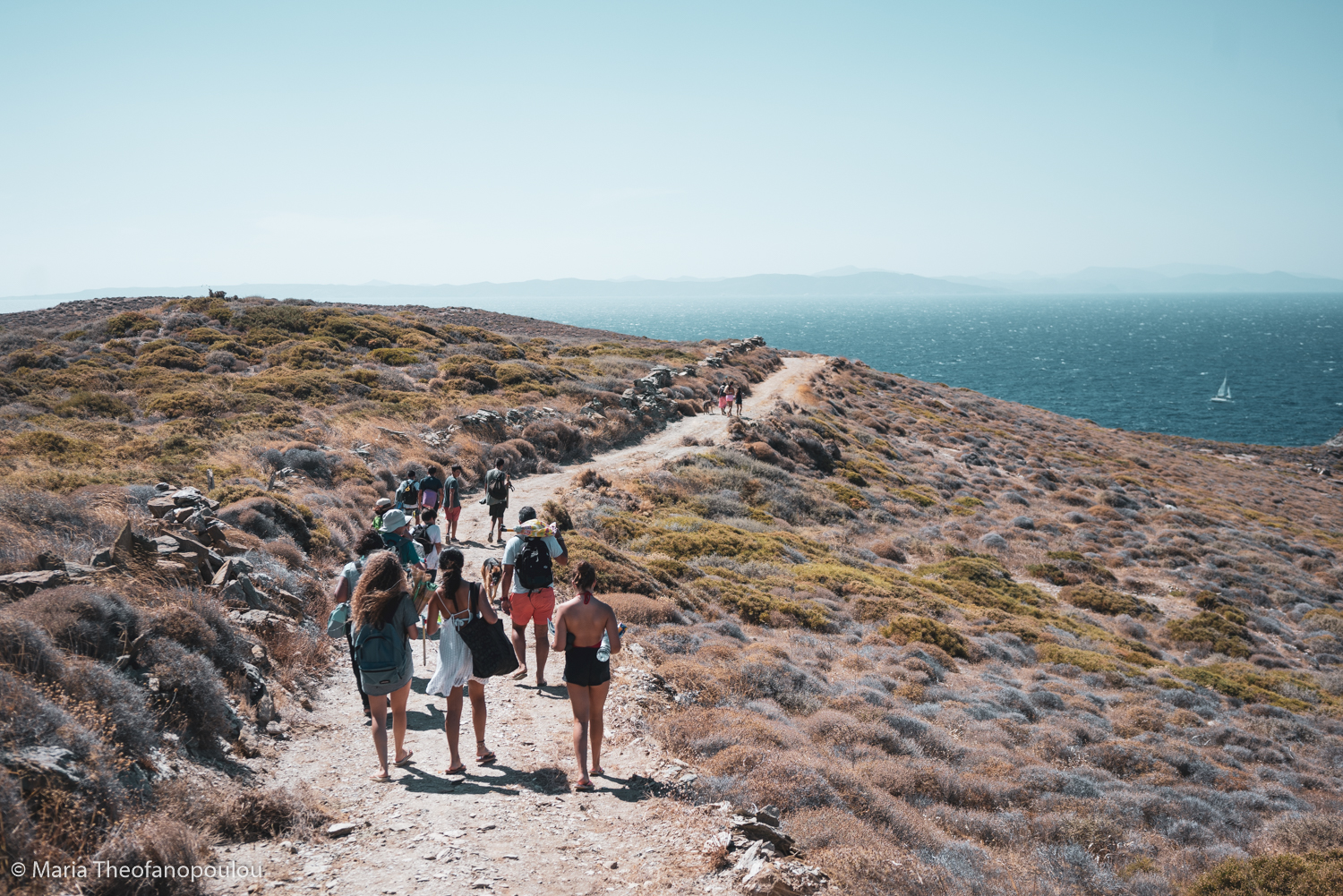 Sales for Greek operators active in outbound tourism recorded a cumulative increase of approximately 62 percent, while pre-tax profits more than doubled during the same period.

According to ICAP’s senior research consultant, Constantine Paleologos, who oversaw the study, tourist flows to Greece increased in 2018 for the sixth consecutive year by 10.8 percent to 30.1 million against 2017 with 36.7 percent of all arrivals through organized trips.

Advantages for Greece, according to the ICAP report, include its international appeal as a tourist destination and the high quality of hotel infrastructure. On the downside however, is the sector’s full “reliance” on international tour operators, the impact of which was felt after Thomas Cook’s collapse which has thus far cost the Greek hotel industry an estimated at 300 million euros.