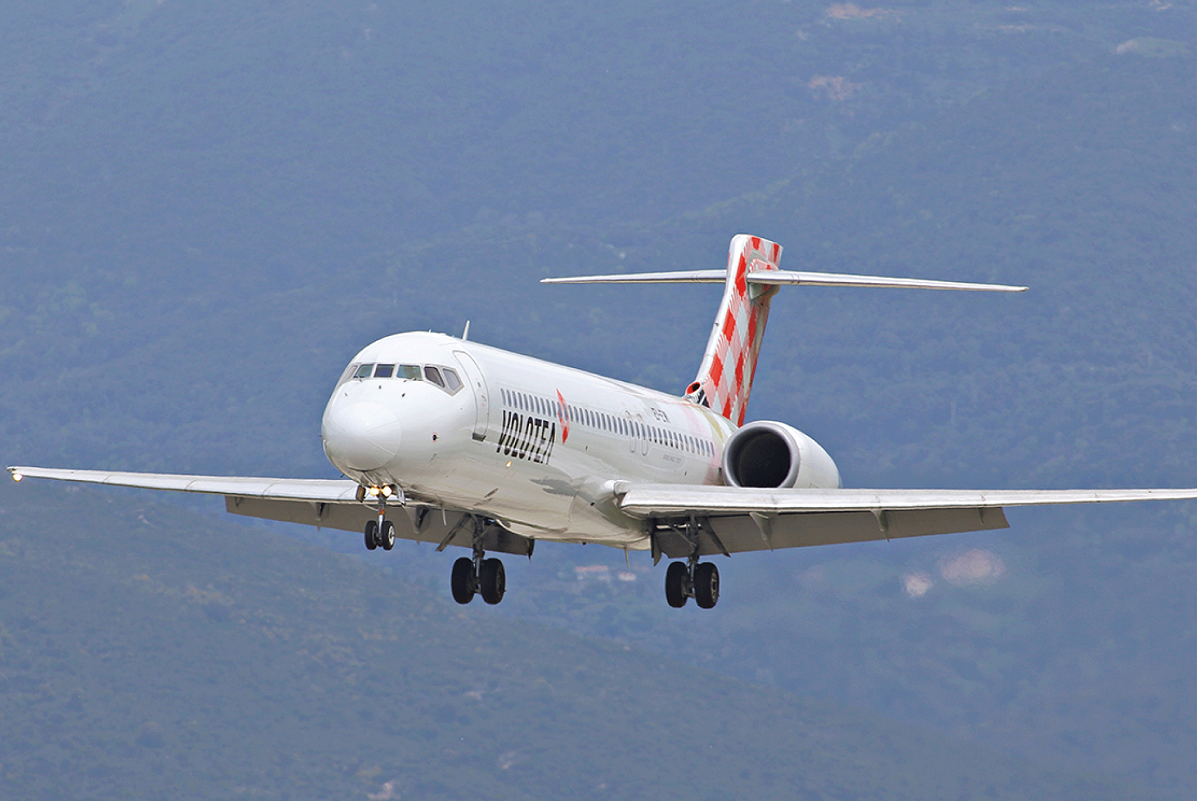 Spanish low-cost carrier Volotea has announced the launch of four new routes connecting Athens with Marseille and Lyon in France, Cagliari in Sardinia, and Split in Croatia, as part of its 2020 summer schedule.

The new routes will begin in April – apart from Cagliari with flights starting in June – and will be conducted twice a week until October 2020.

With the addition of these new services, Volotea will be flying to a total of 14 European destinations from its base in Athens.

“Volotea has significantly invested in the Greek aviation industry and its plan is to continue this growth into 2020. The airline has become the choice of Greek and international passengers, and this has made it part of – what we call – the ‘Athenian success story’ of the last few years,” Yiannis Paraschis CEO of Athens International Airport (AIA) told reporters during a press event on Tuesday. 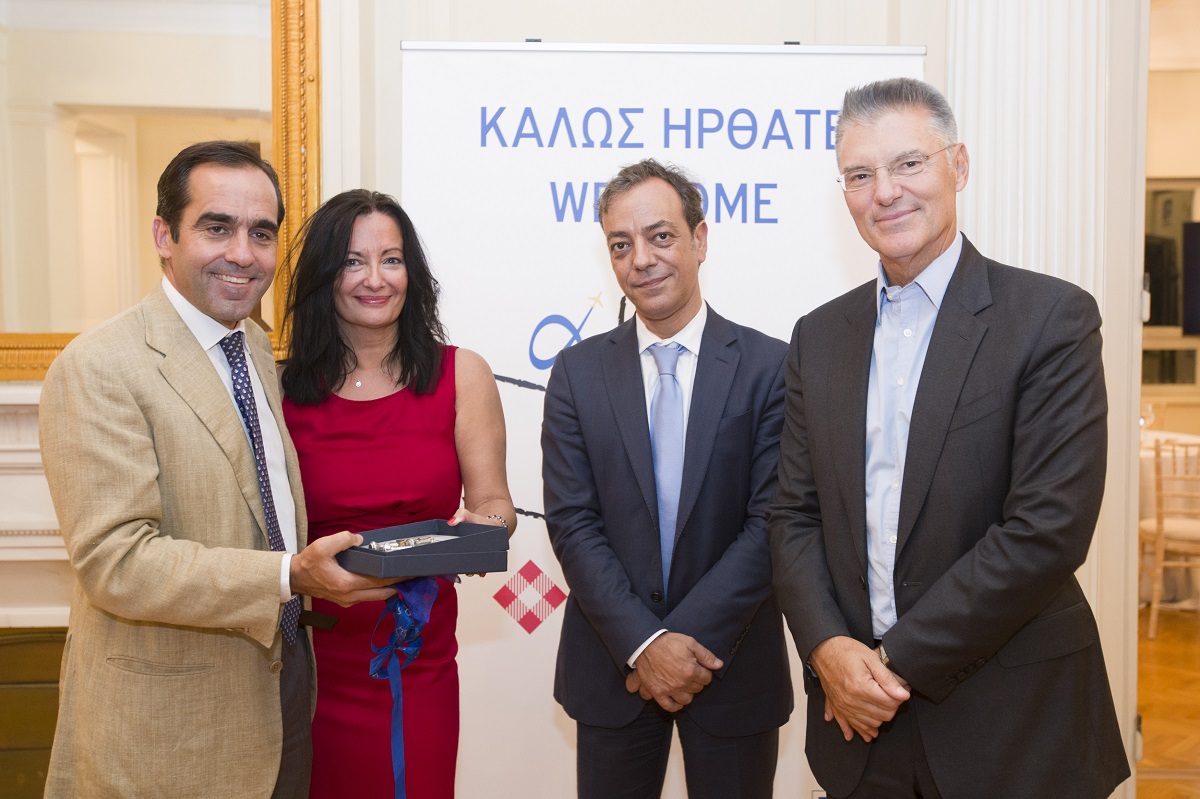 Volotea carried over 400,000 passengers from/to Athens during the first nine months of 2019, which is up by 56 percent compared to the same period last year. Furthermore, the carrier achieved a 94 percent load in 3,500 flights year to date. 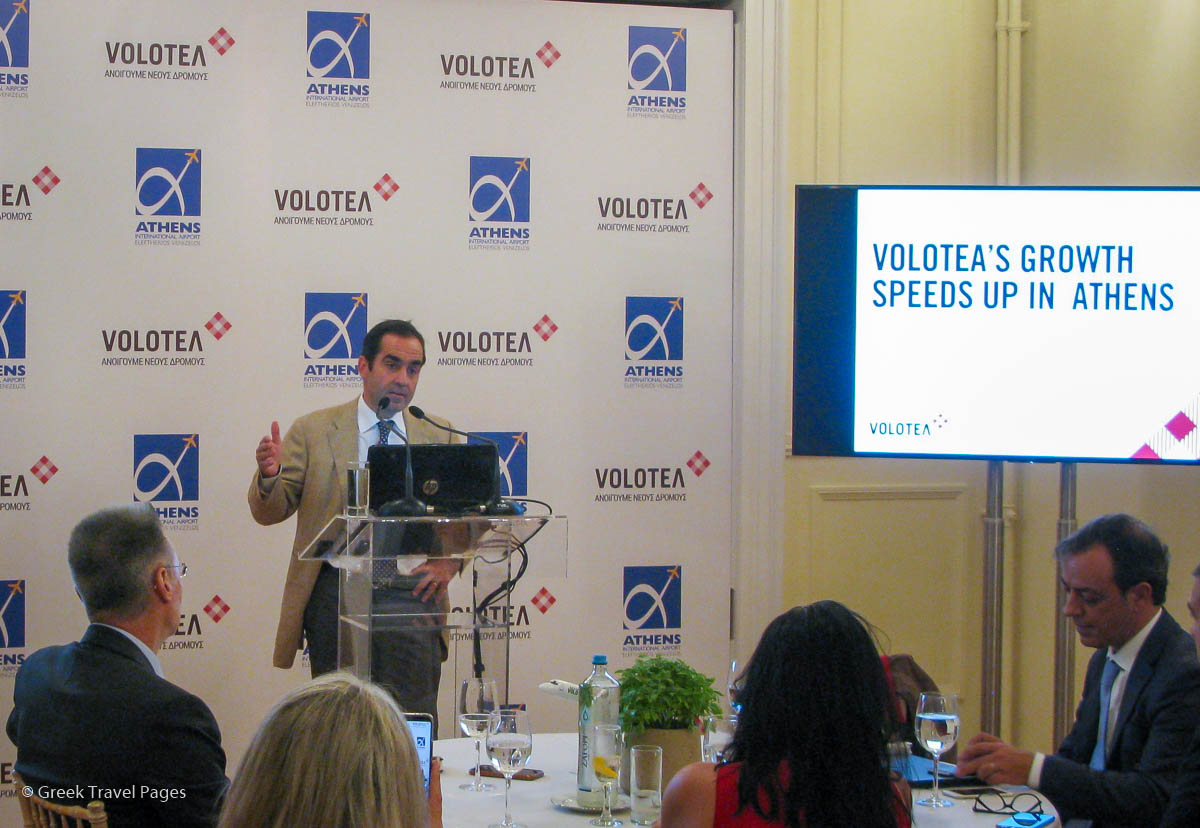 “Volotea has carried over 25 million passengers since its establishment [in 2012], while it has been profitable since 2014,” the carrier’s CEO Carlos Muñoz said during the event, also underlining that 2019 was a difficult year for aviation due to a number of factors such as the Thomas Cook collapse and the increase of fuel prices.

The carrier however, has been looking into the prospects of popular destinations which were previously operated by Thomas Cook. Among them are the Canary islands where the travel giant carried 4 million passengers every year, and the Greek islands.

“Thomas Cook has left a number interesting slots in a few Greek islands that are of interest to us, like Zakynthos,” Muñoz told reporters. “We cannot directly replace the capacity but we could take advantage of these slots and continue to grow,” he added. 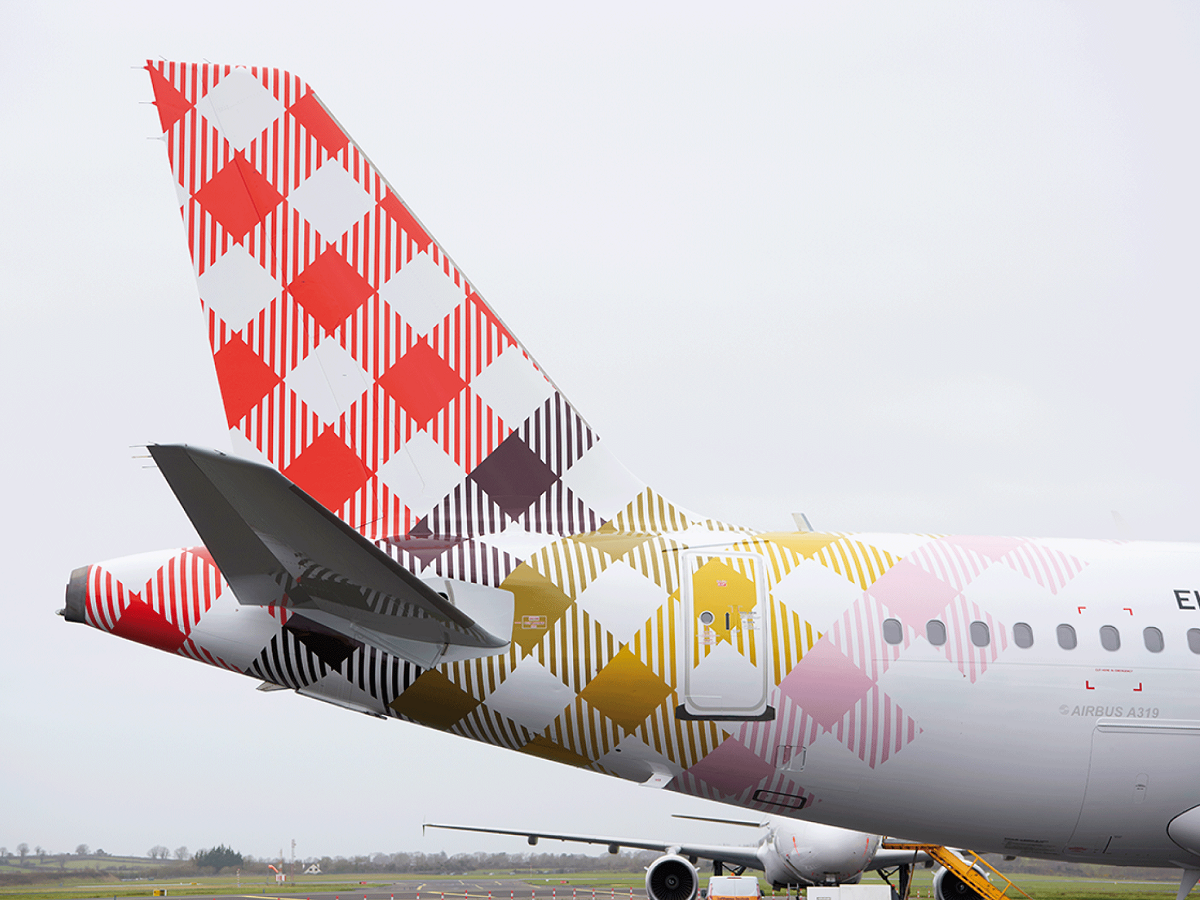 Volotea currently operates 346 routes in 90 European destinations. The number of its aircraft is expected to increase to 38 in 2020. The company is planning to gradually replace the Boeing 717s with new Airbus A319s, with four new aircraft expected to be delivered next year.