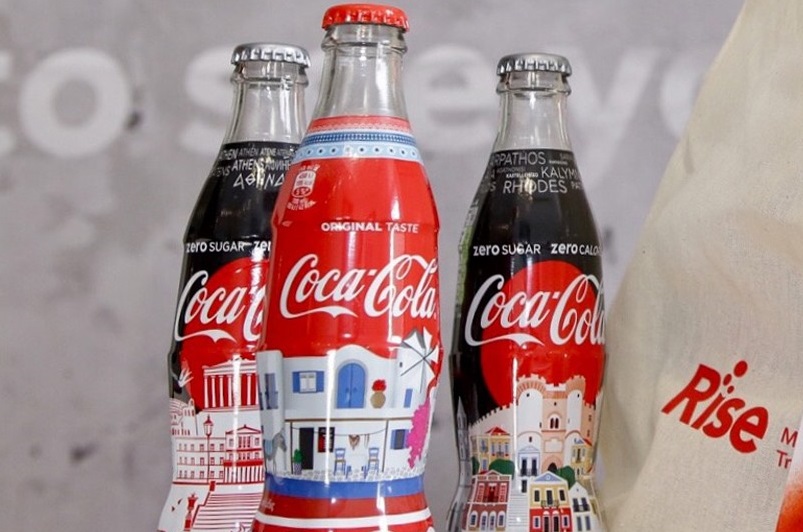 Greek beverages companies Epsa and Loux said this week that they would be moving ahead with additional action against Coca-Cola Hellas, a Coca-Cola Co subsidiary, claiming the soft drinks giant has illegally used national symbols in its Athens-themed campaign.

The dispute, which began a month ago when Epsa, Loux and Vikos filed a complaint with Greece’s telecoms regulator – the Hellenic Telecommunications and Post Commission (EETT) – claiming the company was illegally using images of the Parthenon and the Parliament building on its bottles, coolers and in its ads without the consent of the culture ministry, as foreseen by the law, and had also not paid the relevant fees. 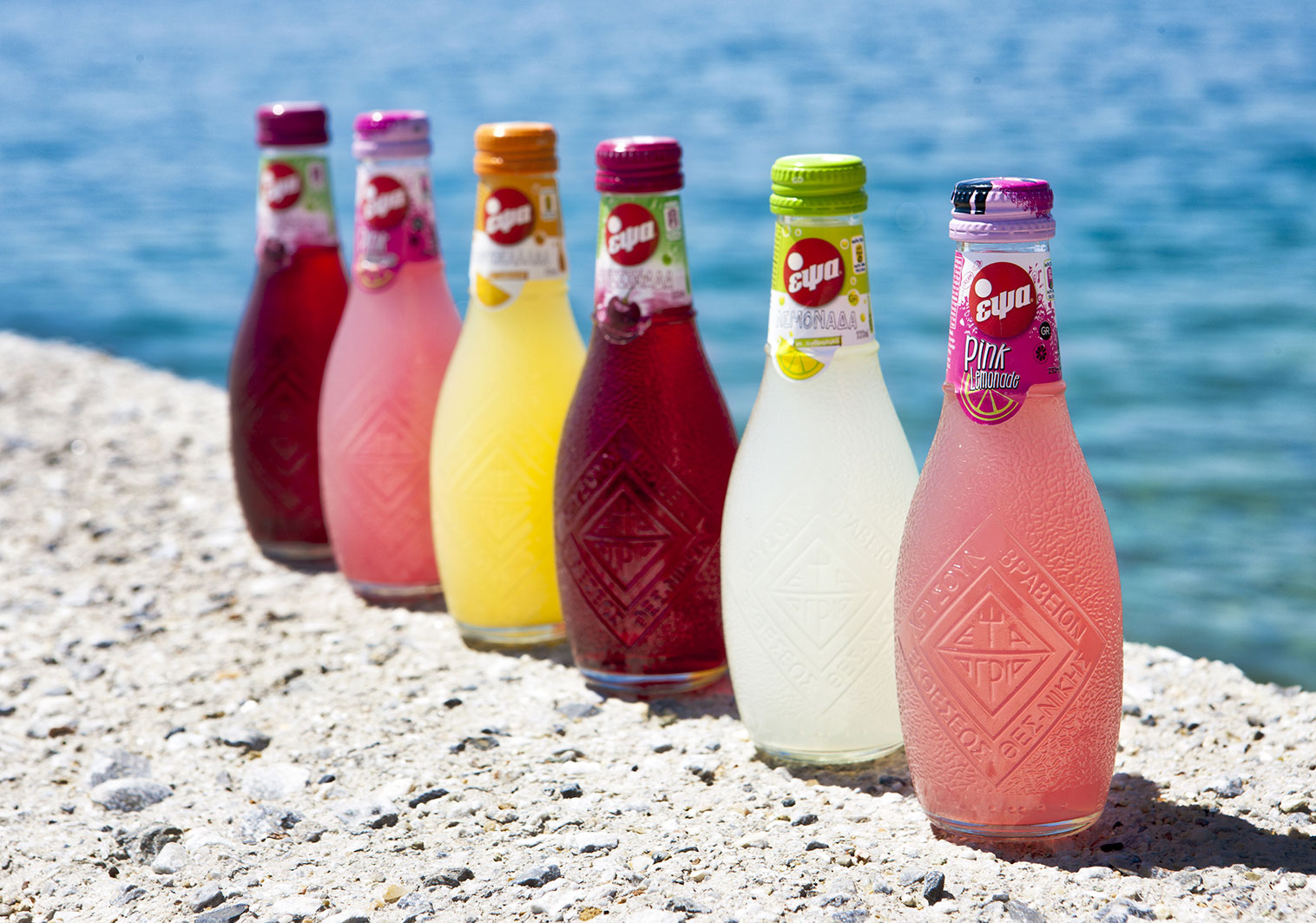 The telecoms watchdog unanimously decided twice in favour of the claimants, ordering Coca-Cola Hellas to remove all Athens-related symbols and cancel its ad within a period of 30 days.

Last week, Coca Cola hit back, claiming that – according to a decision made by the previous government – it was not to required to get approval or pay fees for the use of the symbols. 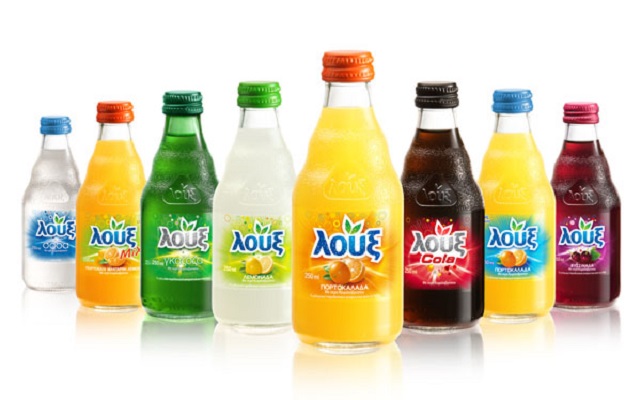 Epsa and Loux have called for an official investigation into the case, warning that they will proceed with additional legal action. According to the Greek soft drink companies, Coca-Cola has repeatedly been sentenced for unfair trade practices.

In a statement, Epsa and Loux have said that they are not seeking to benefit financially from the case, but instead “to limit the illicit commercialization of our national symbols, to protect our cultural heritage, and [to restrict] emerging unfair competition”.