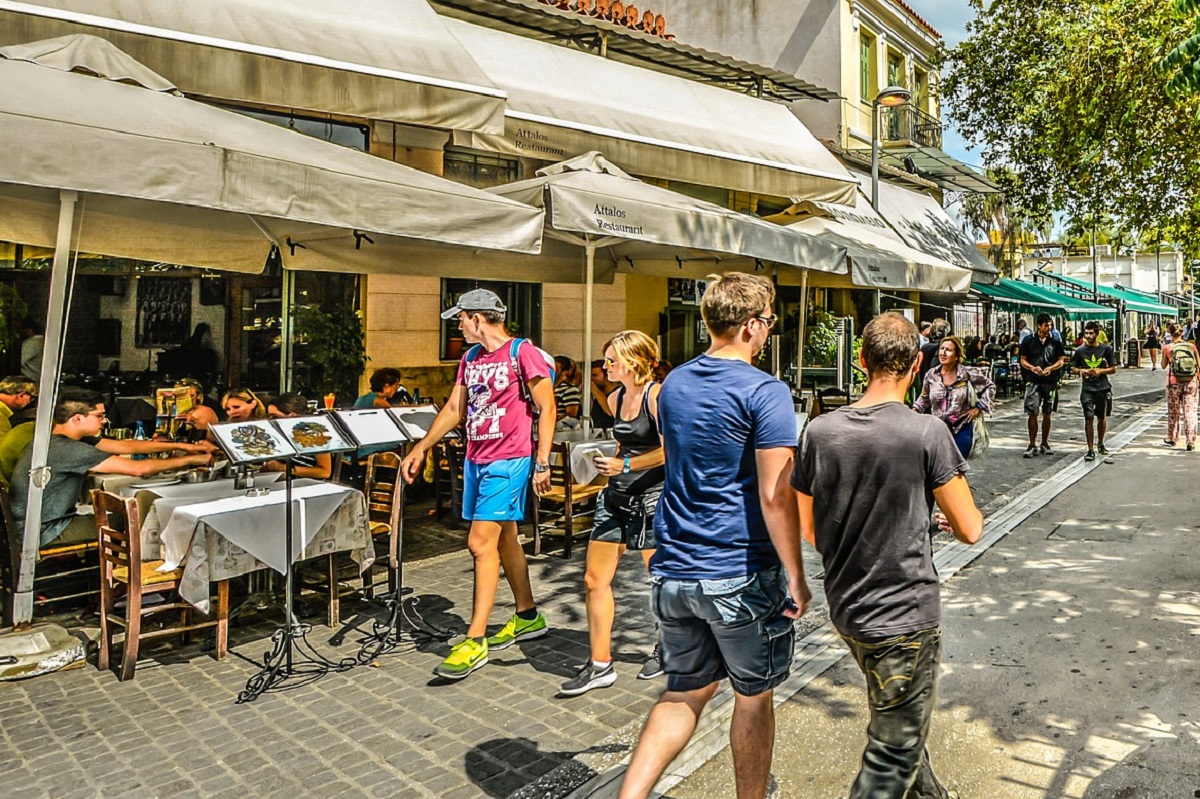 It’s official: British travelers have a soft spot for Greece with 13 percent planning to visit in the next 12 months, a study released by the Association of British Travel Agents (ABTA) reveals. 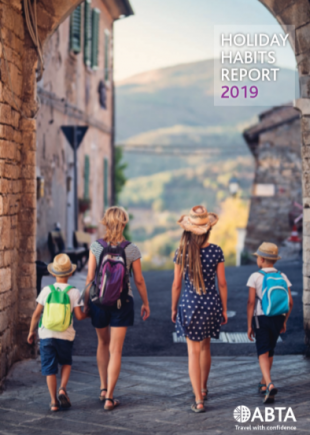 According to ABTA’s 2019 Holiday Habits report, other destinations on British travelers’ top five bucket lists besides Greece are Spain (28 percent), the US (19 percent), France (16 percent) and Italy (15 percent).

Over the past 12 months, 38 percent of Brits visited Spain, 23 percent France, 18 percent the US, 17 percent Italy and 15 percent Germany, where 2.8 million chose to visit Berlin, Hamburg, Munich and Cologne, all easily accessible through low cost, short-haul flights.

Meanwhile, 70 percent of British vacationers say they are planning to travel abroad in the next 12 months.

“Europe has once again proven very popular for holidays this year and looks set to remain the preferred choice for Brits seeking some time away in the year ahead,” Victoria Bacon, director of Brand and Business Development. 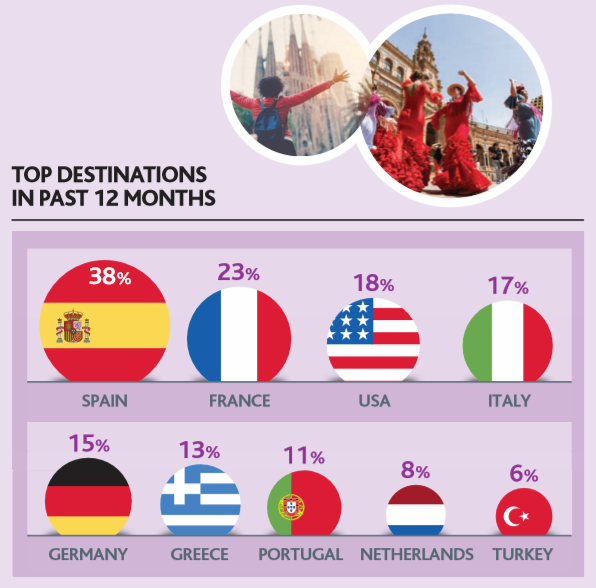 In terms of domestic tourism, more than half (56 percent) say they intend to travel in the UK next year with 58 percent of those over 65 planning a domestic trip. Norfolk, the Lake District, Devon, Cornwall and Bournemouth were among the popular choices.

Meanwhile, the number of British travelers who visited Asia increased by 10 percent to 25 percent in 2019. North America has also seen a 4 percent rise in the last 12 months compared to 2018, while nearly one million visited the Caribbean last year.