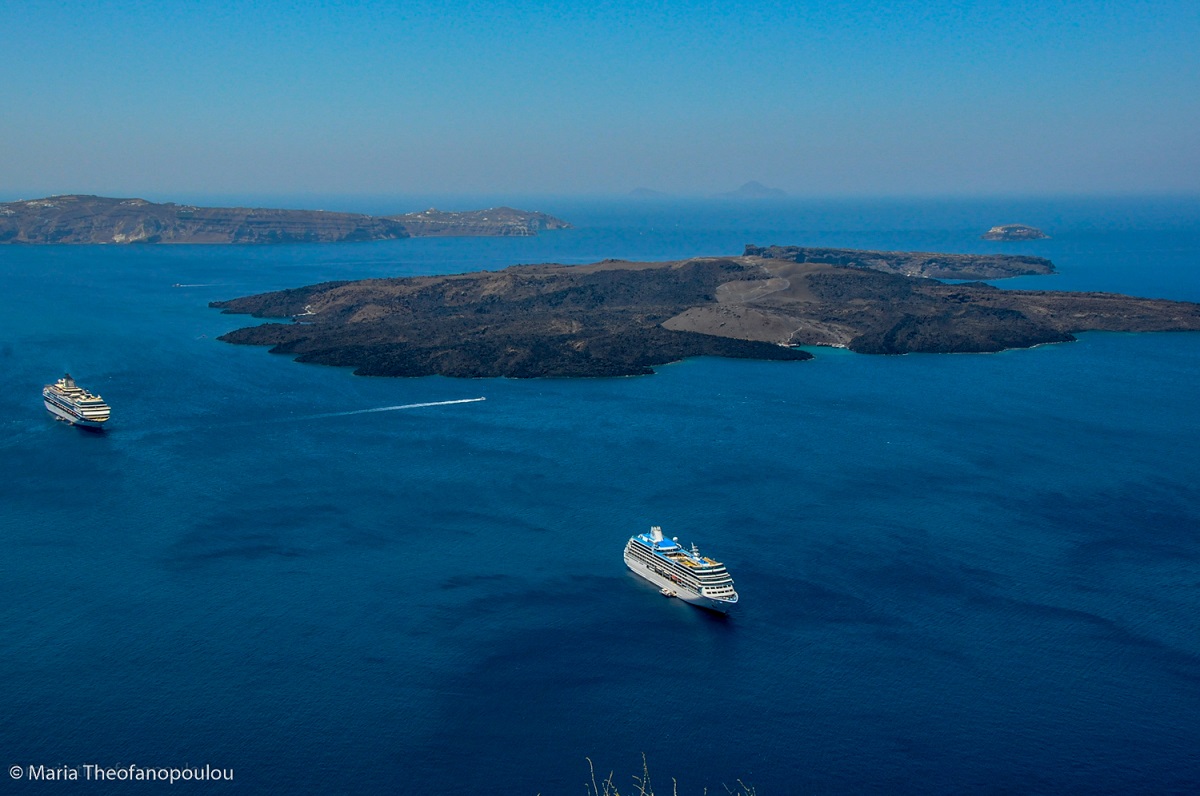 Facility upgrades, construction of passenger terminals, maritime security, berth allocation, port fees and levies were some of the issues on the agenda of talks between Greece’s Association of Cruise Ship Owners and Maritime Agencies (EEKFN) and port authorities on the islands of Mykonos, Patmos, Rhodes, Heraklion and Santorini.

The EEKFN delegation recently met with South Aegean Regional Governor George Hatzimarkos, island mayors, port and local authorities and discussed ways to improve the accommodation of cruise ships and of thousands of passengers each year.

In this direction, key priorities include the design and submission of master plans for each port detailing upgrade works, which should include new passenger terminals non-Schengen zone visitors. 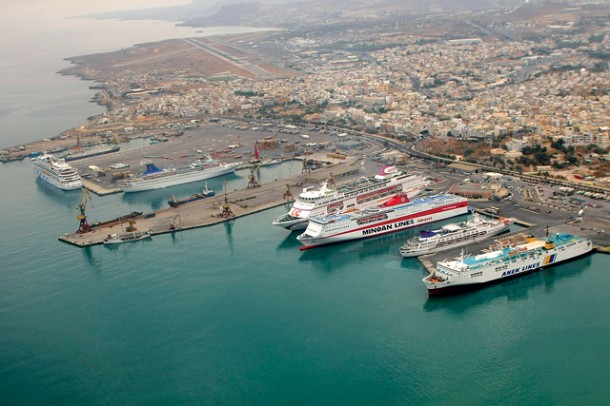 Additional works should be carried out on existing port infrastructure in order to be able to accommodate larger new generation liners, waste management methods, environmental and marine protection, the launch of shuttle bus services at popular ports of call, and the modernization of airports in order to support home porting.

The EEKFN delegation also discussed with Hatzimarkos the acceleration of approval and licencing procedures for a series of port-related works as well as the allocation of funding.

Others topics included the management of the ports and developing infrastructure on smaller islands in order to create new tourist destinations and extend the tourism season.

All parties agreed to meet again so as to move ahead with a long-term strategy and coordinate implementation actions.