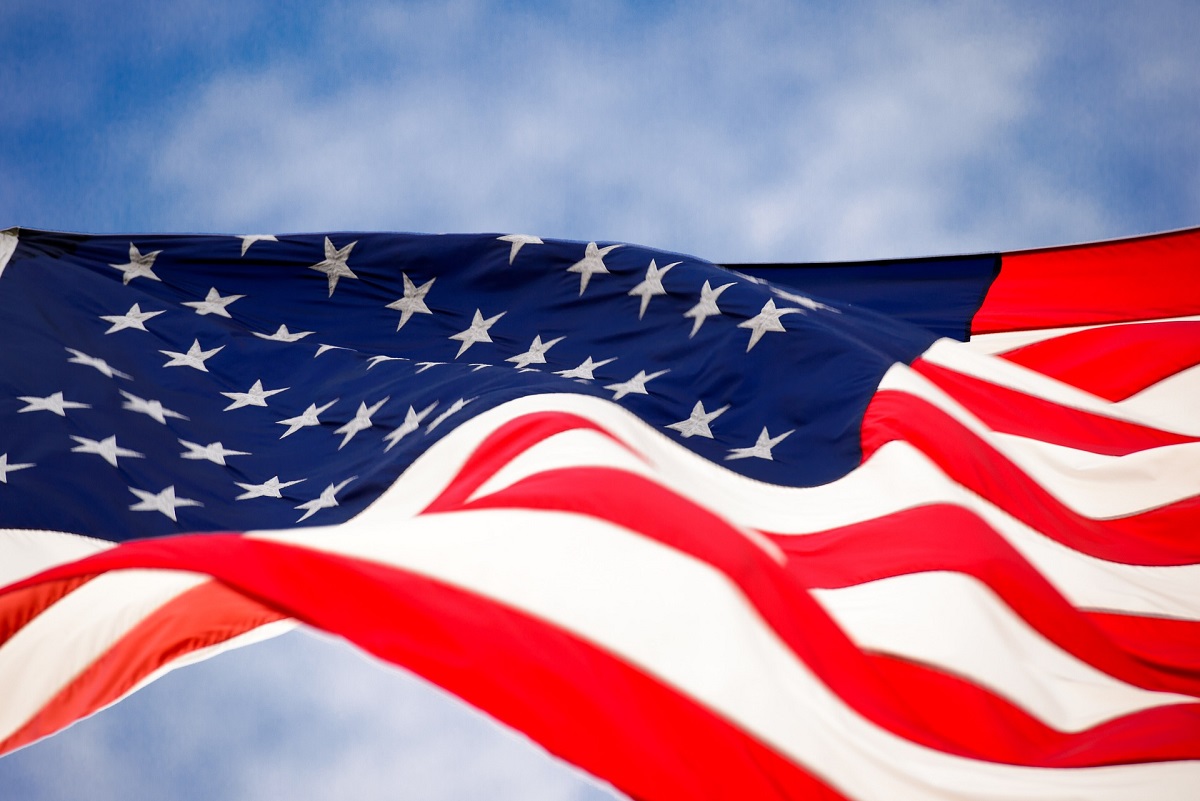 A high-level delegation from the US Department of State recently met with World Tourism Organization (UNWTO) Secretary-General Zurab Pololikashvili, as the country moves closer to rejoining the United Nations specialized agency for tourism.

The two parties enjoyed productive discussions as the terms of membership are being finalized. 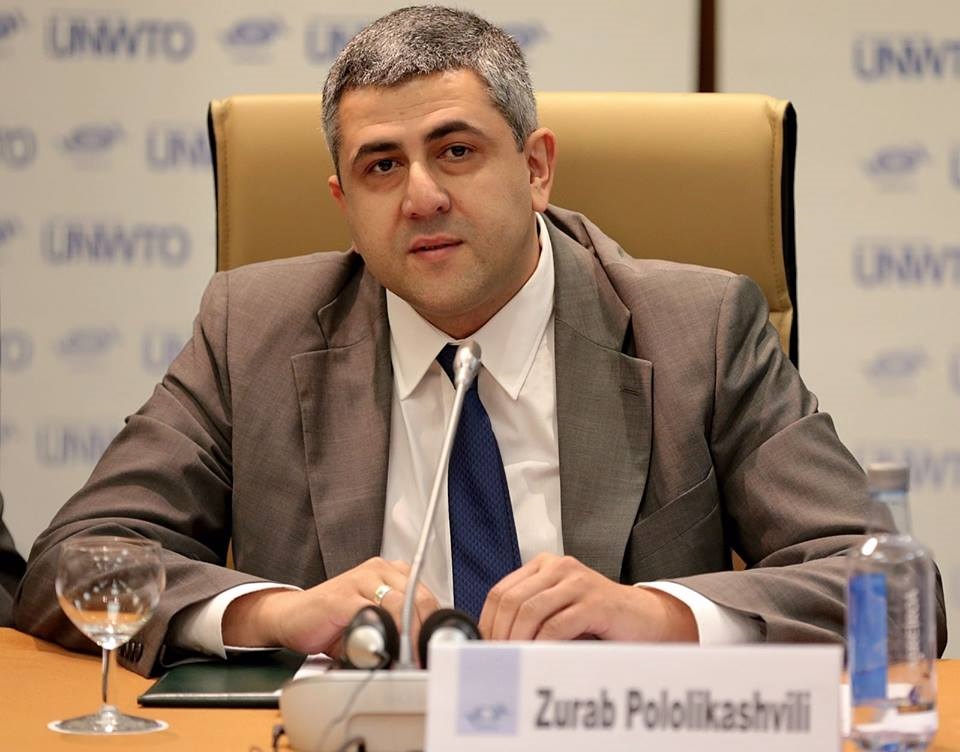 This is the highest-level visit of a US delegation to the UNWTO headquarters registered so far. In June of this year, the United States used the occasion of the UNWTO Executive Council meeting to confirm it is exploring the possibility of rejoining, stating that “the UNWTO offers great potential to fuel economic growth in the U.S. tourism sector, create new jobs for American workers, and highlight American travel destinations”.

The United States is currently one of the world’s biggest tourism markets, both as a destination and as a source of international tourists. In 2018, the country welcomed more than 60 million tourists and, according to the most recent UNWTO World Tourism Barometer, the tourism sector grew by 7 percent over the first quarter of 2019, compared to the same period last year. 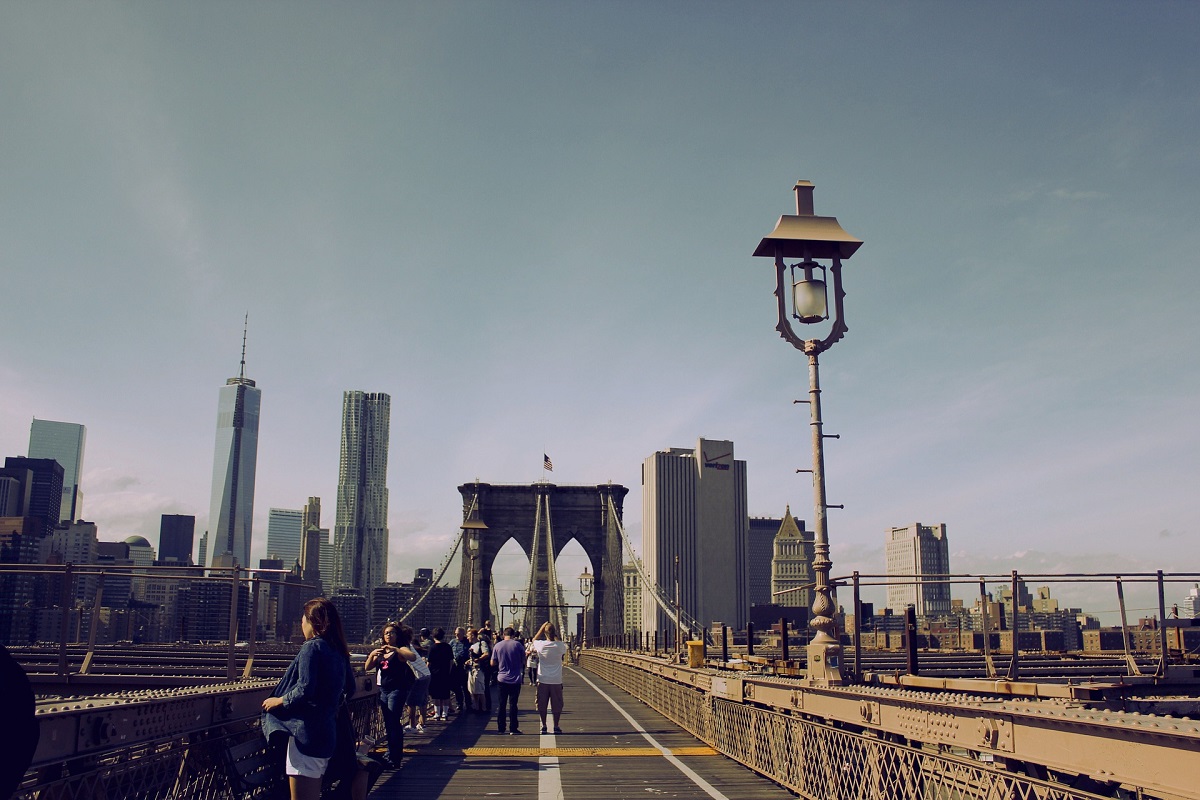 “It is extremely encouraging that the United States has clearly signaled its intention to rejoin UNWTO and support tourism as a key driver of job creation, investments and entrepreneurship and safeguarding natural and cultural heritage the world over,” Pololikashvili said.

The US had withdrawn from UNWTO in 1995 during the Clinton administration.