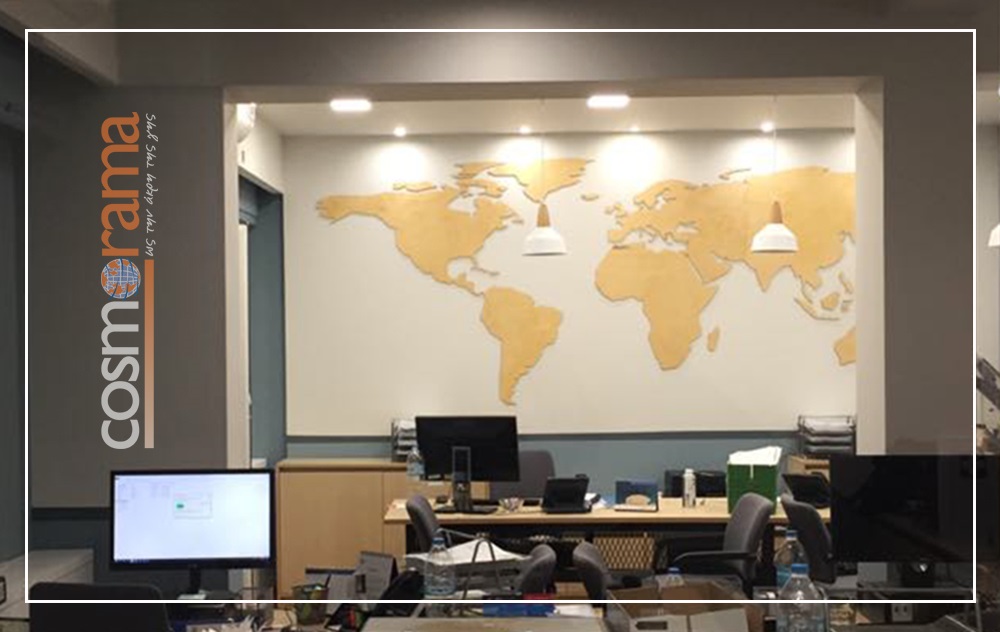 The new office of Cosmorama in Thessaloniki.

Greek travel agency Cosmorama has moved its Thessaloniki branch to a new larger office in the center of the northern port city.

“After five years of successful presence in Thessaloniki, Cosmorama has decided to move its office to a new, more funtional space to cover its increasing needs,” the company’s management said in an announcement.

Based in Athens, Cosmorama opened its first branch in Thessaloniki in 2014, aiming to have better and more direct contact with the public of Northern Greece, and contribute to the market’s development by offering new travel ideas.

“We remain in the city center, and our specialized, experienced staff is ready to offer its services to travelers not only in Thessaloniki but in the broader area of Northern Greece,” Cosmorama’s management said. 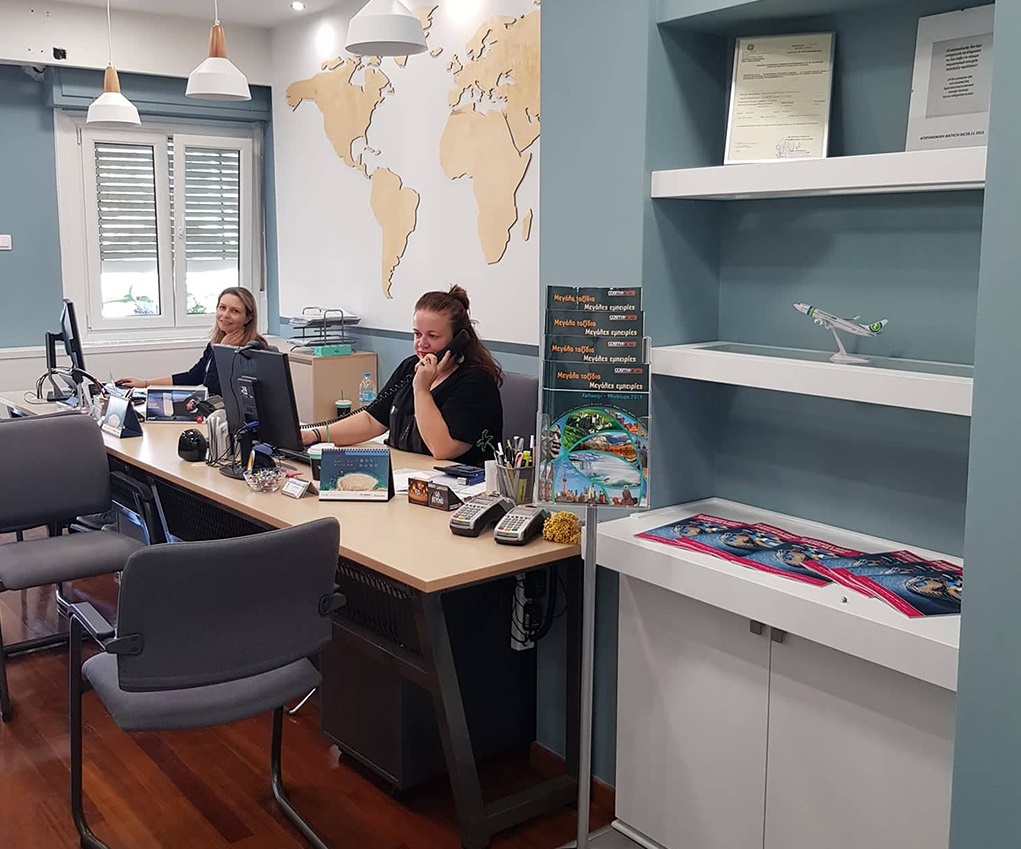 Cosmorama was established in 2002 in Athens, and operates in all the important fields of tourism including domestic, inbound and outbound travel services and MICE.

The travel company is also active in the cruise industry and is the representative in Greece for Holland America Line, NCL-Norwegian Cruise Line and Windstar Cruises.